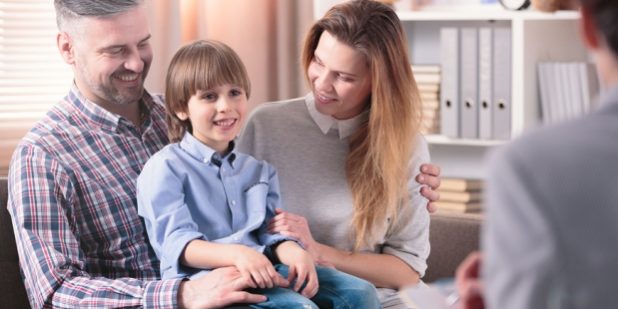 Mothers and fathers play an important and meaningful role in the upbringing of their children, writes researcher Emily Acraman.

PARENTS EACH have unique ways of talking, playing and interacting with their children and both parents provide an important contribution to their child’s development.

While traditionally most of the literature concerning child development, autism, and the role of the parent is focused on the mother-child relationship, there is growing research that examines the unique contribution of fathers.

What this literature tells us is that in general, high quality father involvement in a child’s life is a strong predictor of better development outcomes, including improved emotional regulation and cognitive and language development (Flippin & Crais, 2011).

Of interest, is the difference in ways in which mothers and fathers interact and communicate with their children.

Fathers show several differences from mothers in communication and language styles, and these differences are thought to directly impact children’s language development.

As one of the defining features of autism spectrum disorder involves difficulties in communication and social interaction, research tells us that further exploring and understanding the unique role fathers play in their child’s communication and language development may lead to improved outcomes for children and service providers (Flippin & Crais, 2011).

What the research says

Research involving ‘typically developing’ children has established that fathers have a unique way of communicating with their children.

Fathers generally use a more complex, higher level of vocabulary and are more directive with their communication than mothers. 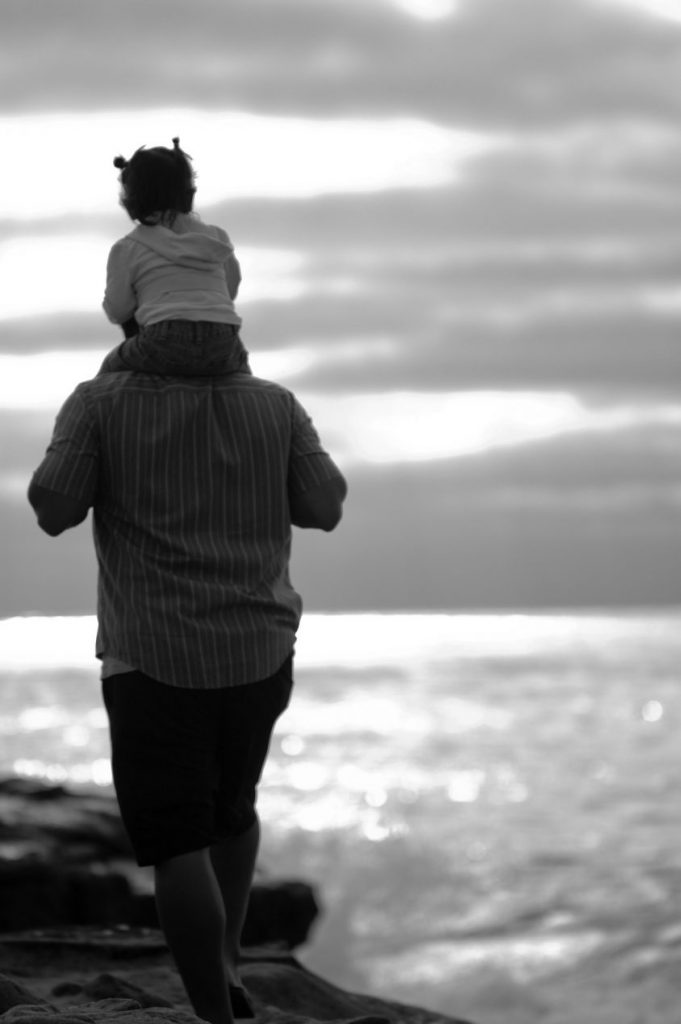 As a result, children tend to use a higher level of language with their fathers than they do with their mothers which has been found to have significant benefits for later language development.

Pancsofar and Vernon-Feagans (2006) found that the language fathers used with their child at two years old significantly predicted levels of their child’s expressive language one year later.

While mother’s language use on the other hand, did not offer the same level of significance (Pancsofar & Vernon-Feagans, 2006).

It has also been shown that children experience more “communication breakdowns” when interacting with their fathers; most probably because of the higher level of language used.

These communication breakdowns are important as they provide the child with an opportunity to communicate more coherently and to clarify or fix-up misunderstandings.

Essentially, these complex language characteristics associated with father-child interactions are thought to better prepare the child from the transition of the supportive language experienced at home in the early years, to the more complex linguistic demands of the ‘outside world’ (Gleason, 1975).

Research involving father-mother differences in communication models with children with autism is limited.

Interestingly, studies comparing the parent-child interactions between groups of parents with typically developing children, and parents with autistic children revealed there were very little differences between the two groups.

Rather the differences in communication styles was experienced most significantly between mothers and fathers.

It has also been found that mothers and fathers in their interactions with their children ask an equal number of questions, but fathers use a smaller percentage of prompts and statements and use more directive questions (Konstantareas, Mandel & Homatidis, 1988).

Another difference between mothers and fathers and their communication styles is their responsiveness to their child’s behaviour.

Parent responsiveness can be defined as the way a parent reacts both verbally and non-verbally as a direct response to their child’s behaviour and communication.

Studies examining parent responsiveness conducted exclusively with mothers have shown that higher maternal responsiveness is a predictor of better language development for children with autism.

Flippin and Watson (2015) examined the differences in parent responsiveness between fathers and mothers with their children with autism.

They showed that mothers were overall more responsive than fathers to their children. Also, children tended to show stronger language skills when both mothers and fathers used more verbal responsiveness.

Interestingly however, only father’s verbal responsiveness was significantly associated with child language scores.

Thus, even though as a group fathers were less responsive than mothers, the variability in father’s responsiveness had a stronger association with child language levels.

These findings demonstrate the strength of the father-child communicative relationship and its significance to child language development.

It also tells us that while mothers may engage more with their children, and be more conversational, the contributions of fathers are not less important than those of mothers (Flippin & Watson, 2015).

The ways mothers and fathers communicate and interact with their children are unique and can look quite different from each other.

While typically fathers tend to be less responsive, more directive, and less conversational than mothers, research tells us these unique aspects of father-child communications may indeed play an important role in supporting a child’s communication and language development.

This may be particularly important for children with autism who have difficulties in these areas.

Understanding and further exploring the differences in interaction and communication styles between mothers and fathers is important for future research and for interventions that target communication difficulties for children with autism.

By involving fathers more in these areas, we can maximise opportunities for social-communicative gains for children as well as supporting and encouraging the unique contribution of fathers.