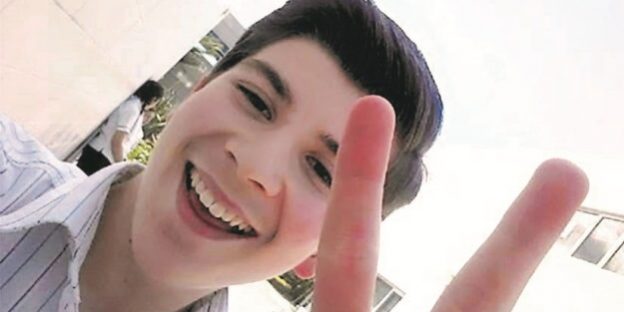 I don’t like it when people call ADHD a mental illness.

ADHD isn’t simply just bad, and it definitely isn’t just good: ADHD makes you faster. I mean like mentally faster. Although ADHD also ties in physically with reflexes, I tend to get easily distracted, but I am also able to understand things and solve riddles faster than others. 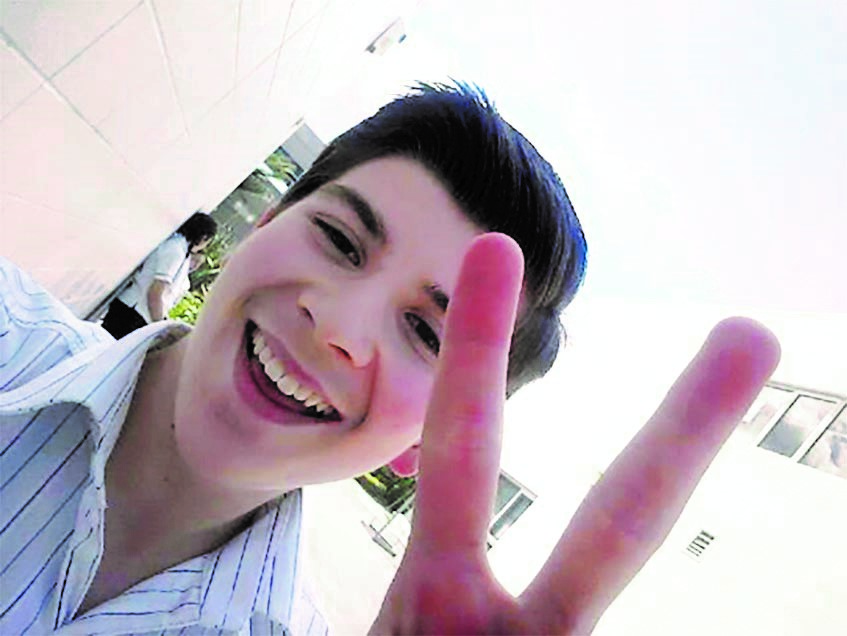 The problem is when something’s boring, it’s really boring! So when I do something tedious, I tend to get distracted, but when I’m interested in something, I do it really well. I can make boring things feel less so by taking regular breaks. I also keep things interesting, like when I write a story, I include new characters, places, twists and things like that.

If I’m really passionate about learning or practising something, then it’s usually pretty distraction-free, but even then it can feel less enjoyable and exciting after a while.

Speaking of writing, my favourite class/subject is English. I often write stories and as I stated before, I really like doing that.

I feel as if Albany Junior High School has really helped me. I know I wouldn’t have the chances and opportunities (like writing this article) if it wasn’t for this school, but I guess it’s mainly the people who have believed in me.

Not just in this school, but my whole life.

Many come to mind, but I’ll write about these three people because they had a huge impact on me and my life – their stories happened a while ago, so it feels as if they are complete.

A student in the first school I went to was Ariana (I don’t know her last name, besides I wouldn’t put it down anyway). I think she was probably the first true friend I ever had – at least school-wise. It felt as if she could see right through me and always knew how I felt – she actually understood me. From what I can remember, she always included me and helped me out. She truly was a friend.

The second was Kath, a teacher at Wairau Valley Special School. She was the kind of teacher I needed; strict, kind, and had a good sense of humour. She definitely looked out for me.

The third was my friend Byron. He was in the same school and class, and our friendship meant very much.

Neither Ariana or Byron were what I would call best friends, looking back, but they definitely helped me a lot – so did Kath, obviously.

I’ve made so many mistakes and let down so many people. I wonder if it was worth it for them. I already have a lot of regrets, which I think is funny as I’m only 14.

A problem I still have is helping people. This might sound dumb, but it really isn’t. Like recently, two people fought and I tried to resolve it, but I just made it worse. It cost me a friendship.

Getting back on track – and needing to wrap this up – ADHD definitely makes my life difficult, but I think the label does this more than ADHD itself.

The truth of my ADHD is not acting (as some would like to believe); it is real, but doesn’t really affect you mentally. It doesn’t make you antisocial or anything.

It just makes you think and act faster, making things boring when I struggle doing something, when I’ve been working on something for too long, and when it’s too easy or slow.
At the end of the day, I’m more than happy to have ADHD.