Autism acceptance at point of diagnosis

Autism acceptance at point of diagnosis 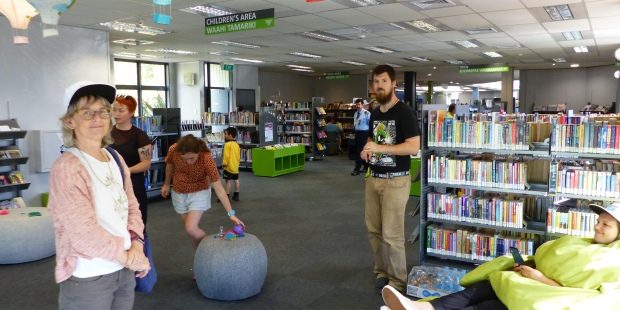 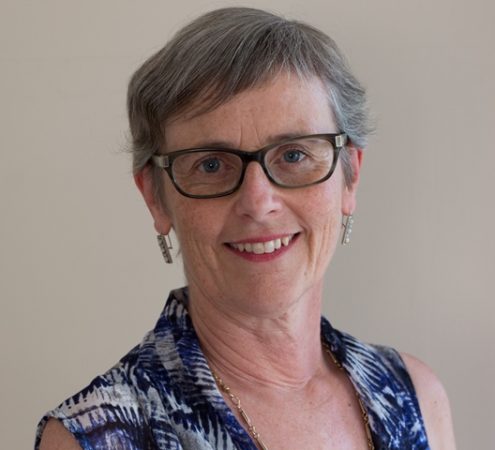 Jenny Gibbs is a clinical psychologist who has spent the last 25 years working in a child development centre with an increasing proportion of her role being diagnostic assessments of children and adolescents who may have autism. She reflects on what Autism Acceptance month meant for her.

AUTISM ACCEPTANCE month has meant I have been reflecting on what autism acceptance means to me both as an individual and as a clinician.

It has not always been comfortable. One of the privileges of my role as clinical psychologist with Altogether Autism is that I have spent time with autistic adults, including autistic advocates. That has meant being part of some interesting and at times confronting conversations about what acceptance is.

I have found myself feeling uncomfortable and at times defensive when those of us who work in health and disability are challenged about what it is like for autistic people to work in these settings.

People who work in health and disability are typically people who care about others and we do not want to think that we, and the organisations we are part of, do not genuinely accept or include autistic people and others who are different to the dominant neurotypical culture.

As someone who remembers the 1970s and 1980s well this discomfort is familiar; debate around feminism, indigenous rights, homosexual law reform all created discomfort that provided the impetus for change.

Some questions I have been asking myself considering these difficult conversations include:

I want to talk briefly about what autism acceptance might mean for a clinician at the point of diagnosis which might also answer some of these questions.

Autism acceptance requires an early conversation about terminology and the medical model.

We need to talk about the differences between how the terms autism and Asperger’s are used in the public domain versus how the diagnostic term Autism Spectrum Disorder (ASD) is used by clinicians.

We need to say what we mean by terms such as autism and autism spectrum and then what it means to meet diagnostic criteria for ASD and how it is possible to be “on the spectrum” but not have ASD.

We need to talk about the problems inherent in the language used in our current diagnostic criteria. ASD as described in the Diagnostic and Statistical Manual of Mental Disorders (DSM-V) is all about deficit and impairment.

We can acknowledge that it is difficult to convey a positive message about autism when both the label (“Disorder”) and the descriptors of it are so negative, but we can explain that for now we are stuck with the term ASD with its deficit and impairment focus as currently this diagnosis enables access to health-funded disability services.

We can then move on to using positive language. We can talk about the autism spectrum as a neurodevelopmental difference with some common features, but for each person a unique mix of strengths and challenges.

Intervention can then be promoted as being to make life easier for the person by, for example, enhancing their ability to communicate, reducing their frustration, assisting with planning and organising, reducing sensory overload.

We should actively avoid language that implies that autism should be lessened or eliminated and instead ensure we talk only about strategies for managing the challenges that person has.

When talking about strategies we need to consider how we can make environments (physical and social) more accommodating rather than automatically trying to make the person fit.

Tony Attwood, a well-known Brisbane-based psychologist, is known for saying at diagnosis “Congratulations, you have Asperger’s Syndrome”.

This certainly promotes acceptance but is not necessarily appropriate for a parent or individual who is devastated by this news.

How do I acknowledge, allow and understand the grief a new diagnosis of autism may bring while continuing to use positive language about autism? I believe it is about separating out autism from the challenges that may arise because of the autism or because of the other conditions that often occur in tandem with autism (e.g. learning difficulties, anxiety, ADHD).

In the case of parents, no one wants their child to have something that they know will make life harder for them. It is understandable to worry that life in a neurotypical and disability unfriendly world will be harder for their child and to feel sad that their own dreams for this child may not be realised.

However, from those first conversations the grief can be acknowledged but the seed can be planted that autism is not in itself something to be feared and that many of the qualities that are typically described as a negative can be viewed positively.

For example, when talking about problems arising from a child’s sensory sensitivity we can add that this same sensitivity means they can see and hear things in a unique way. Instead of talking about a child’s special interest as an obsession, we can describe it as a passion. Making inappropriate comments can be described as direct communication. Instead of saying that they lack empathy, we can say they may have difficulty expressing empathy in ways that others expect or understand.

My sister in law Catherine, whose youngest daughter is severely disabled, made a comment very early in my career as a psychologist that hugely influenced my practice. She said she hated psychologists and refused to have them as part of her daughter’s treatment team because their focus was her daughter’s limitations not her strengths.

I have worked hard not to be that psychologist.

The recent conversations about autism acceptance have prompted further reflections and another shift in my thinking.

I expect these conversations and reflections will continue to inform my understandings and practice as a psychologist.