Autism in adults. What do mental health services see?

Autism in adults. What do mental health services see? 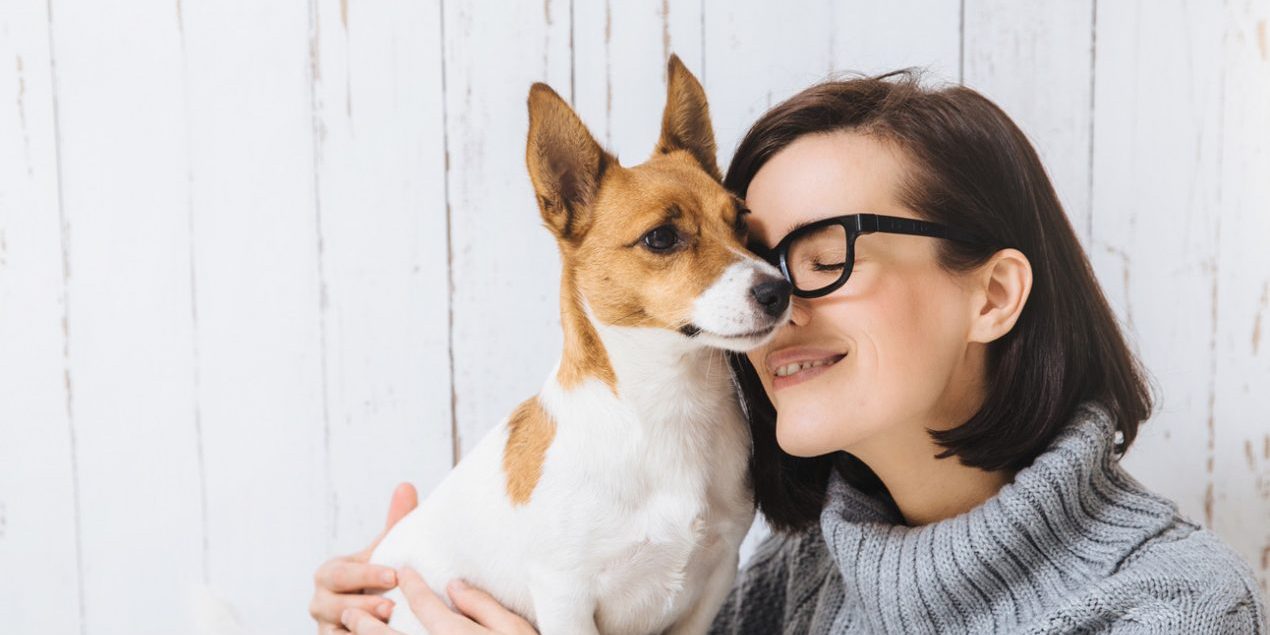 Until recently, much of the knowledge and understanding of Autism Spectrum Disorders centred on child and adolescent mental health and developmental paediatric services.

Many adults with autism and mental health issues struggle to find the support they need due to misdiagnosis and lack of training.

Services for children and young people with autism have developed significantly in the last decade.

However, until very recently, it was as if the disorder mysteriously disappeared on the young person’s 18th birthday.

Much to parents’ frustration and despair, coming of age also meant the end of their child’s involvement with mental health services. The way forward for a minority was via the private sector, by accessing interested child psychiatrists or psychologists prepared to offer continuity of approach into young adulthood.

For others, especially depending on the area they live in, there may be no plan B available.

There has been considerable confusion around autism in adult mental health services. Autism only entered professional consciousness in child and adolescent focused services over the last 15 years or so. During this time, we have heard a range of unhelpful comments from services for adults: “ASD doesn’t exist”; “Everyone has it these days”; “It’s the new ADHD”; “Sorry but we don’t have the contract for that”. Adult services had not grasped that they were already seeing plenty of people with autism but had not realised it.

In adults with autism, the core diagnosis often goes unrecognised and undiagnosed. It is the co-morbidity that gets all the attention. “Co-morbidity” describes the occurrence of one or more disorders in addition to a primary diagnosis.

It is very rare for a primary mental health diagnosis such as depression, psychosis, anorexia nervosa or bipolar disorder to occur in isolation from other symptoms/syndromes, because co-morbid or additional diagnoses are closely linked from a genetic perspective.

Disorders such as autism, ADHD (Attention Deficit Hyperactivity Disorder), anxiety, depression, tic disorders and OCD (Obsessive Compulsive Disorder) share the gene groups that underpin them. These may express themselves fully, or only partially, depending on the combination of multiple genes inherited. It also depends on whether these inherited genes are ‘switched on’. Switching on of inherited genes occurs by what are referred to as ‘epigenetic’ mechanisms. The ‘epigenetic’ triggers to switch on transmitted genes may include adversity, toxins, infections, or environmental factors that trigger a stress response. Some can occur even before the child is born.

In addition, the presenting features of the core diagnosis are often misdiagnosed as something else, such as schizophrenia, OCD or personality disorder. Many people with autism also have either specific learning difficulties or specific learning disorders. Without specific training in developmental disorders, autism may not be diagnosed at all. We see what we know and ignore or miss what we don’t. Many adult mental health clinicians have little or no training in child and adolescent mental health or developmental disorders such as autism.

Young people over the age of 18 years with autism may often be referred to adult mental health services. Assessment and diagnosis of the co-morbid disorder may occur without services ever picking up the developmental aspects of their condition, and improvement of the person’s mental health may therefore be somewhat hit and miss, although the unpleasant and distressing symptoms of the co-morbid disorder may be reduced by treatment of the depression, anxiety, ADHD, Tourette’s syndrome¹ or other conditions.

In some cases, things may not go so well. People with autism are often very sensitive to the effects of medication. Their reactions may be atypical. If the presenting symptoms do not resolve, medications may be increased. The medication side effects may then become problems all by themselves. Lack of continuity of care may compound these effects. Turnover of staff in the public system is frequent. A new clinician may pick up a client with a combination of medications based on the wrong diagnosis. Side effects may be distorting the picture, which is now buried beneath layers of misunderstanding of the core issues.

How can family and professionals help?

Referral of adults with autism for assessment of a co-morbidity is an opportunity to considerably improve their quality of life and functioning – so keep pushing for those appointments   and referrals. Recognition, referral, assessment, diagnosis, management and needs assessment of autism and its co-morbidities represent a major training issue for our health professionals, so parents and caregivers do need to drive these processes.

Be assured that the adage ‘ASD cannot be treated’ is likely to be wrong. The identification and treatment of anxiety, depression, concentration, impulsivity, executive functioning and tics may considerably improve a person’s life. In the meantime, parents and families need to use all available media and material to be as well informed as possible, so they can advocate for their loved ones.

Dr Appleton is a child and adolescent psychiatrist with Whirinaki Child, Family and Youth Mental Health, Counties Manukau District Health Board – and Starfish Psychiatry. He is also an honorary senior lecturer in psychological medicine at Auckland University and a member of the Altogether Autism Professional Expert Group.

¹Tourette’s syndrome is a neurological disorder characterised by involuntary tics and vocalisations and often the compulsive utterances of obscenities.