Being a book for the day was fun

Being a book for the day was fun 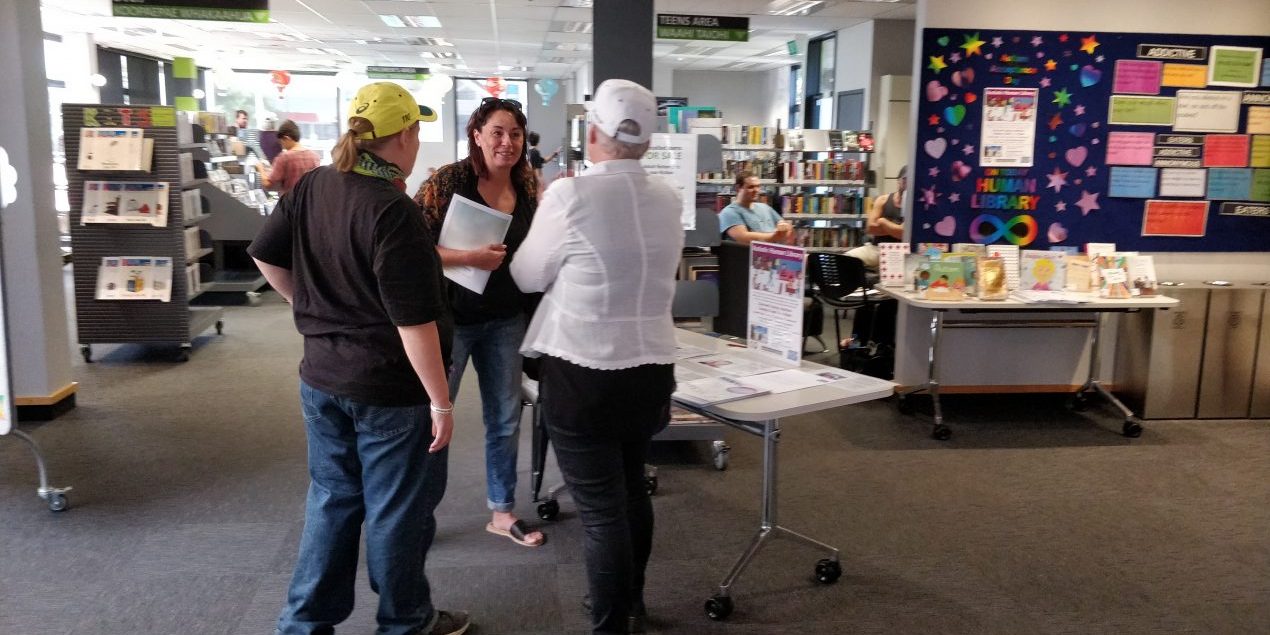 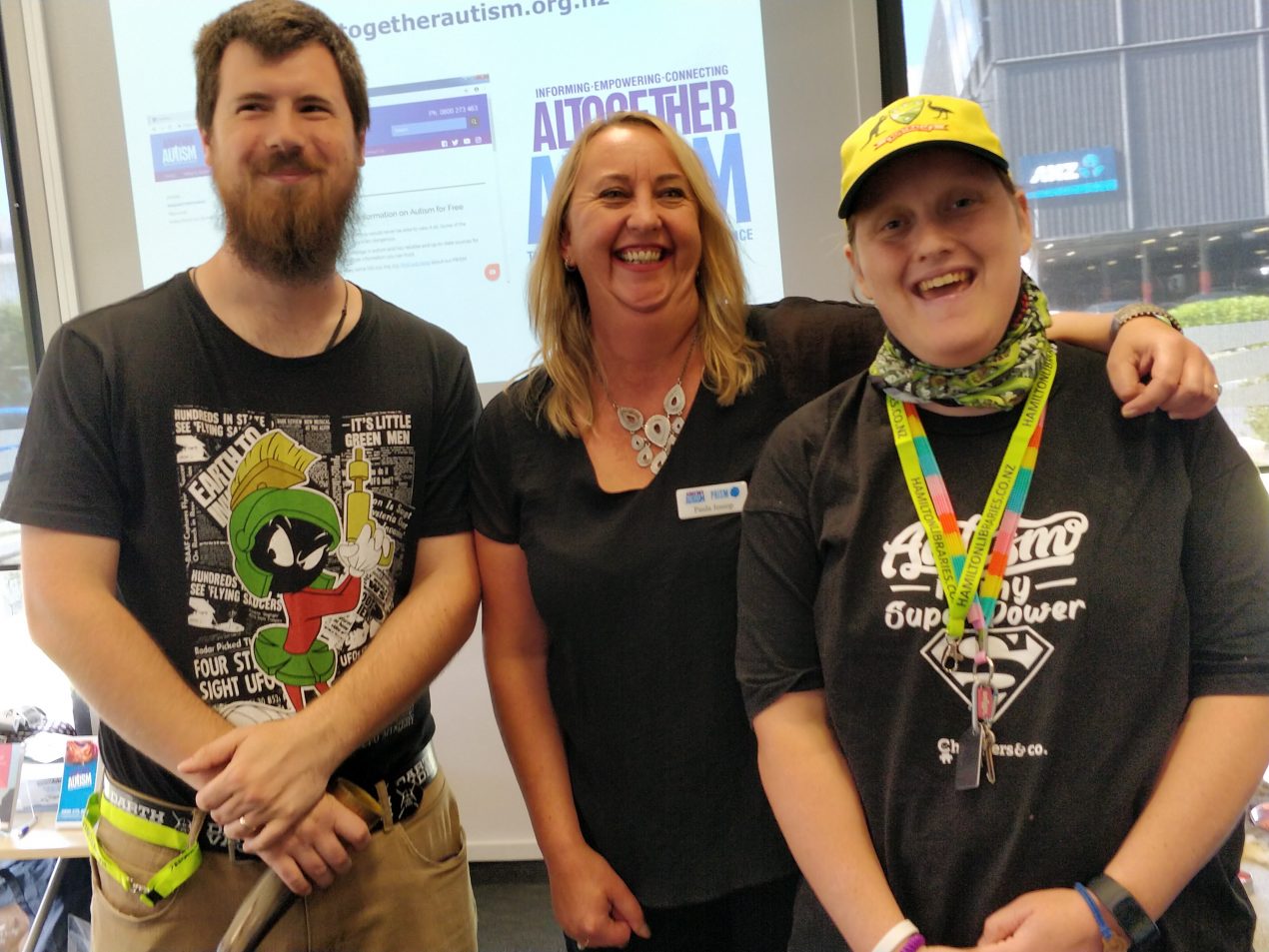 Autistic volunteers became real people on loan to the reader for one on one conversations about their experiences with autism in what is believed to be a New Zealand first at Chartwell Library in Hamilton to celebrate World Autism Awareness Day. One Unique Minds director Jason Edgecombe was one of them and writes about his experience.

The Human Library was an opportunity to talk to a few people including a support worker, the chief executive of Life unlimited, and a father whose young son had recently been diagnosed with autism.

My favourite question on the day though was this: “what tips would you give to parents of a neurodiverse child? Three tips?”

Wow… I had to think hard about that one for a minute… but this is what I said:

Kids communicate in lots of different ways, only some of which professionals and parents understand, and we tend to “label” some of that communication as negative.

Let’s take crying for instance, babies don’t cry for no reason, they cry when they are hungry, tired, lonely, feeling bloated, or a host of other things.

Kids act out when they feel they aren’t being listened to, so when we see a kid displaying “Bad Behaviour”, what we are actually seeing is a kid who is trying to communicate something and we (adults) aren’t listening.

The longer we go without listening, or making the child feel heard, the “worse” the behaviour gets. So if a kid is doing something “naughty” look

The teachers are never right. 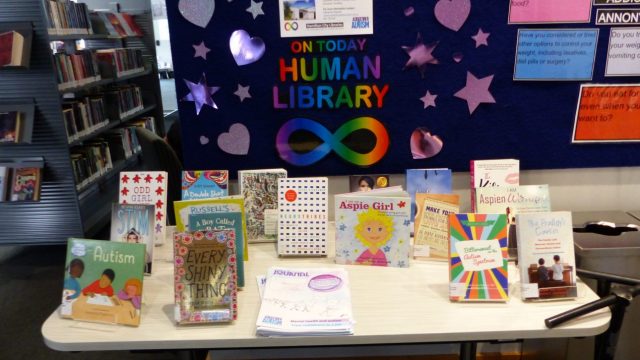 I’m not saying this to get back at all those teachers that said I would never amount to anything (just making sure that’s clear).

Teachers have a lot of restrictions placed on them, and a lot of demands on their time and expertise, and they are not given (anywhere near) enough support or training (like not even close, plus very little training on neurodiversity).

Teachers do their best, but they are trained to teach a curriculum that is out of touch with the real world, and teachers only see kids in a school environment which is stressful, controlled, ugly, and very scary for a lot of neurodiverse kids.

In effect teachers only see our neurodiverse kids at their worst.

People change, they grow and evolve over their life. Never listen to a person who says what your kid can or can’t do.

Don’t hide what you do

As I grew up I got into a lot of trouble, I was bullied, got into fights, was in trouble with teachers nearly every week (or more in some periods).

I spent six months of grade three being beaten up every recess by a group of boys over an eraser (rubber). 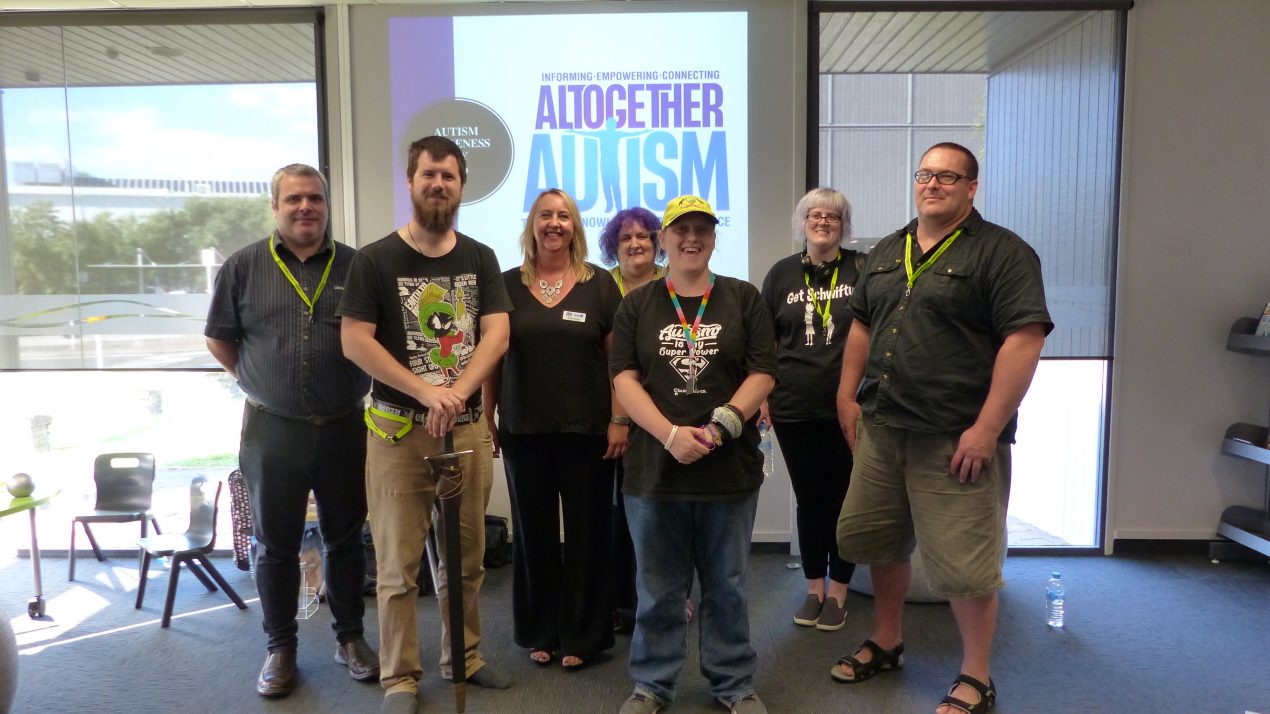 It sucked and as I grew up I Hated (with a capital H) that my dad never protected me, never looked out for me or supported me or fought the school for me.

It’s one of the reasons I left Canada, it’s why I stopped talking to my dad for ages, it broke our relationship.

Except none of that was true, well the bullying and trouble with teachers is, every single time I was bullied my dad was in the school after talking to the teachers, the principal, the vice principals everyone and anyone who he felt had let his son down (which was basically everyone).

He stopped me getting suspended when a kid beat me up, he argued when the school put my primary bully (the one who hounded me and physically hurt me more times than I can count) in the same class (at the same table) as me, he practically lived at the school when I was being daily physically beaten.

But he never let me see any of that, he hid all of that from me till I was 25 and asked him straight out why he did nothing.

Turns out he Hated (with a capital H) that his son never appreciated all he did for him. 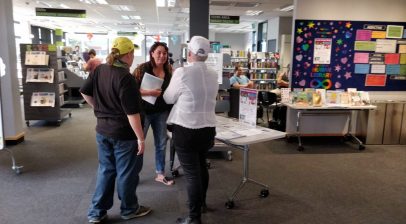 Let your kids know that you fight for them, even if it’s hard, even if you think they can’t understand, tell them you try, let them see you angry at the injustice and the discrimination, share that with them otherwise they might end up bitter that you didn’t do what you actually did do.

In the end being a book was something I will certainly put my hand up for again.

Thanks to Altogether Autism for organising the event and for the Chartwell Library for hosting it.