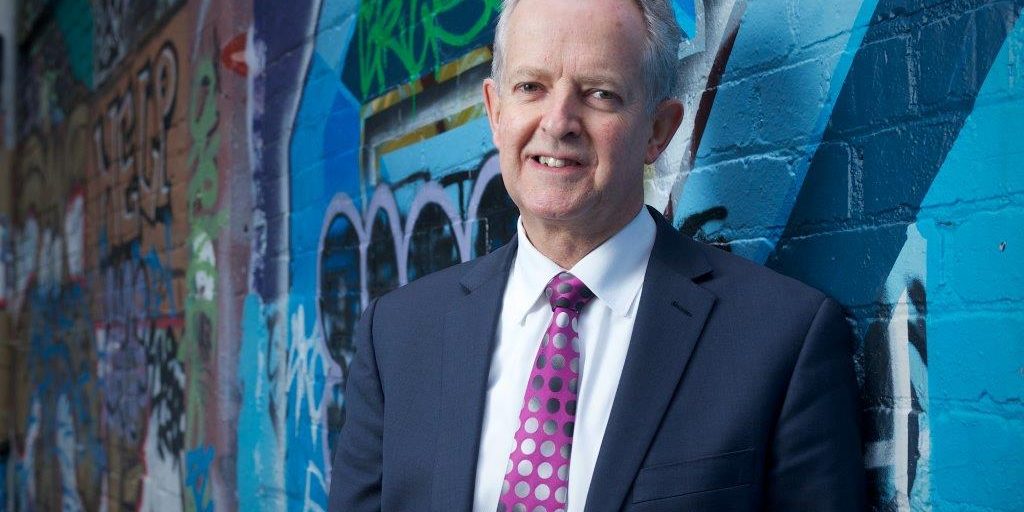 21 December 2017 – Children’s Commissioner Andrew Becroft has set five priority goals one of which is for all children to perform in the education system. He tells Altogether Autism why that is so important to him.

IT WAS A great privilege to speak at the High and Complex Intellectual Disability Conference in October on “Is New Zealand delivering for our children?”.

Children and young people constitute nearly 25 per cent of our population: 1.12 million New Zealanders are under 18 years old.

We may think of New Zealand as a great place to grow up – and indeed most of our children do well, and some do outstandingly well. But 20 per cent are struggling, and 10 per cent do as bad if not worse, than most comparable OECD countries.

This is not the New Zealand that I grew up in. It has been a big motivator for me in taking up this role.

Twenty-seven per cent of children live in households on low incomes, and 12 per cent are missing out on seven or more items they need for every day living.

We have just launched the 2017 Child Poverty Monitor, where at least I was encouraged to see that the growth in child poverty has been halted, and indeed slightly reduced. I really hope to see some significant progress in the next few years.

At the start of this year, I set five key priorities:

Participating fully in education is essential for children to achieve their full potential. It is also their right. In any year, there are 800,000 children in the education system and 20 per cent are struggling.

Supporting children with neurodevelopmental disorders and other disabilities and encouraging schools to adopt an appeal system from suspension or exclusion decisions will help all children to be engaged in education.

As a society, we are rapidly learning more about neurodevelopmental disorders and other disabilities and how to support children better to learn and have fulfilling lives.  I am optimistic that we can use that knowledge to manage complex and challenging behaviour without resorting to the youth justice system, as has happened in the past. In this respect, history may judge us harshly.

Since I took up the role, I have seen a high level of commitment by parents, caregivers, government, non-government and community organisations to do the best possible for our children. I was encouraged by the very dedicated people at that conference in October. I am sure that with our collective effort and will, we can make sure that all New Zealand children can flourish and thrive.

Before he became the Children’s Commissioner in July 2016, Judge Andrew Becroft was the Principal Youth Court Judge from 2001, and a District Court Judge from 1996. The Office of the Children’s Commissioner works to ensure that New Zealand is a place where all children and young people thrive.
This is the first of regular articles Judge Becroft will write for Altogether Autism.