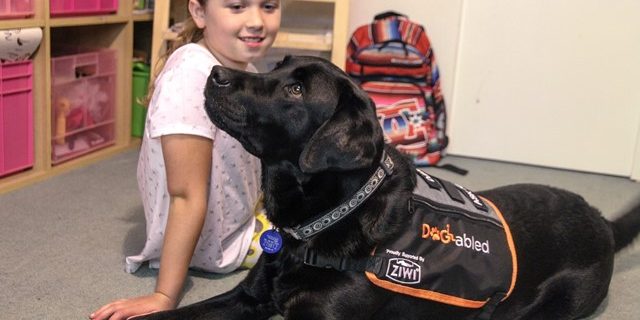 Because of the weighty baggage our little people carry, they face challenges academically, socially, mentally and emotionally.

Our journey with DOG-abled has facilitated:

The engagement and focus of the students who have participated in the DOG-abled programme at Glen Innes School is phenomenal in comparison to the conventional offerings of a typical educational setting.

It is the only one which has enabled all of my students to transfer the skills they have been taught using the medium of DOG-abled, back into the classroom and beyond.

Without the confinements of the classroom, and with the onus on personal accountability, my staff and I have seen the weights these children carry disappear, and in such they are free to be themselves while succeeding in their learning without conforming to a prescribed norm.

DOG-abled has genuinely made a difference to my children, removed all barriers to their learning at school, and empowered them to be the best that they can be.

Django is one of DOG-abled NZ’s busiest volunteers. This sweet and loving labrador was rescued from the pound as a young pup in 2013. He’s now a happy member of Heather Laanbroek’s family. His favourite things are long walks in the bush, doing tricks, eating (of course, he’s a labrador after all!) and listening to children read him stories. 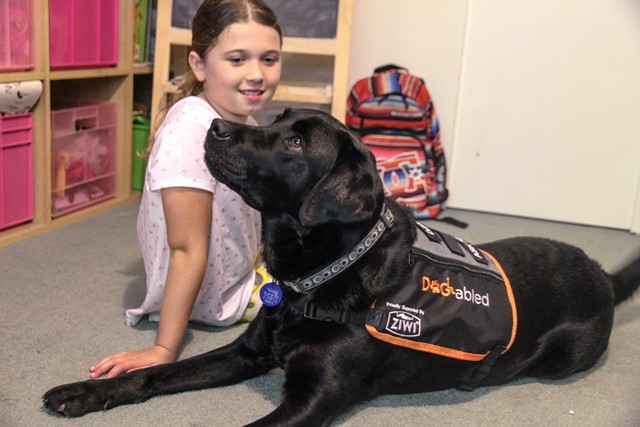