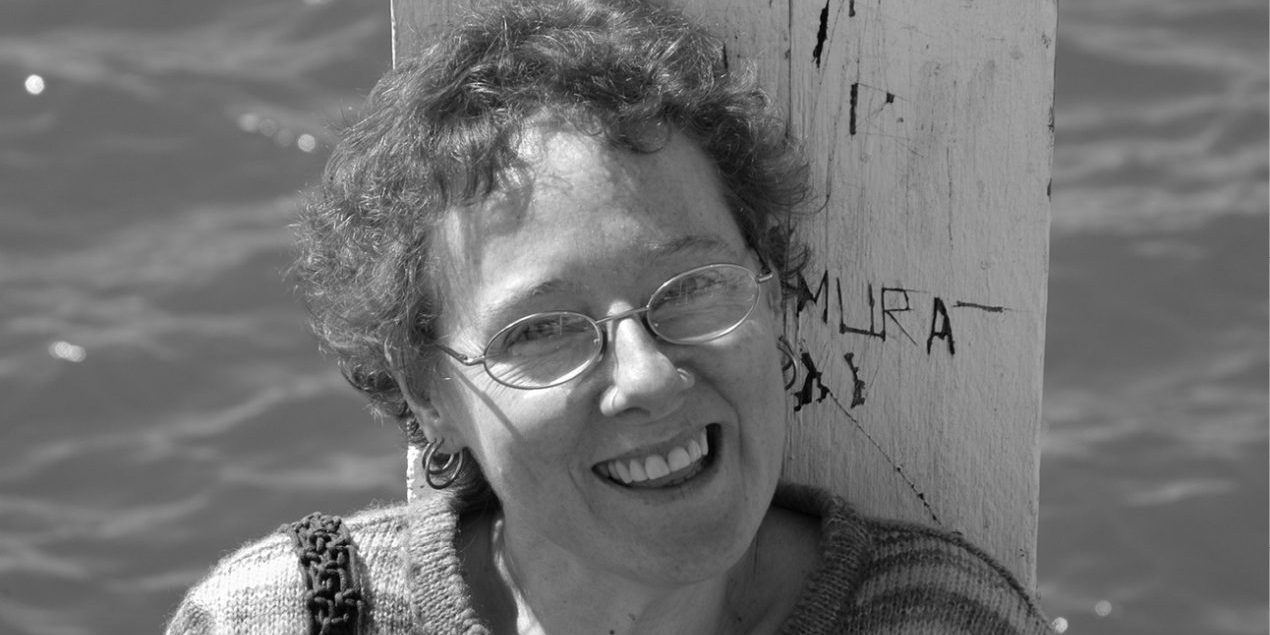 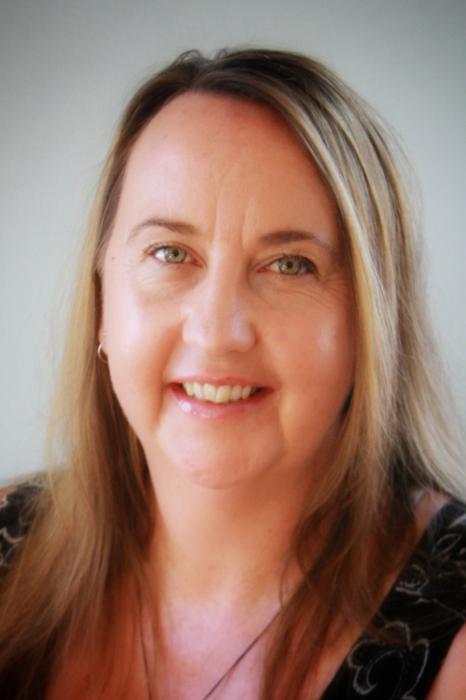 30 May 2017 – Chris Samuel informed Facebook followers of the death of Polly Samuel aka Donna Williams on Saturday 22 April 2017. Paula Jessop writes this tribute about the Australian woman who inspired many, including her.

USUALLY I love to write and words flow easily onto the page. In writing a tribute to Donna, I have no idea where to begin. As tributes to Donna circulate social media and autistic people come forward to speak of the profound effect she had on their lives, I wonder how any of us can capture the person she was.

My first encounter with Donna was through her book “Somebody Somewhere”. I picked it up at a bookstore thinking it looked interesting. What I read stunned me as I related strongly to her descriptions of her thoughts, feelings and experience of the world. Later I was to discover it was her second bestselling autobiography and her first book Nobody Nowhere was in fact, the first autobiography written by an autistic person published in mainstream publishing and became an international best seller spending 15 weeks on the New York Times bestselling list.

Donna’s documented life was at times a harrowing read. Her journey had held homelessness, abuse and every type of life experience most would seek to avoid. But she was not bitter.

Reading Donna’s book led me to wonder if I too was autistic and seek assessment for diagnosis. Like many, her first impact on my life was helping me discover I was autistic.

Donna went on to write four autobiographies and four informative autism textbooks along with many poetry books. She became one of the first autistic people to speak at autism conferences and she travelled around the world giving keynote presentations. She was an outstanding, engaging, funny, deeply informative presenter. I saw her speak in 2010 and like most of the audience I sat captivated by every word, spellbound by her charisma and intellectually prodded by her very original theories about autism. She was stunning and then she humbly came to hang out in the retreat room with other ‘everyday’ autistics as if she was just one of us.

She wore many hats in life and achieved goals with gutsy whirlwind passion. Donna wrote frequently. She hypothesised about autism, the world, spirituality, living and what might make a better humanity. She was herself a humanitarian who quietly gave of herself to causes and people in need. She churned out poetry into books and challenged other autistics on social media to poetry sessions for fun. 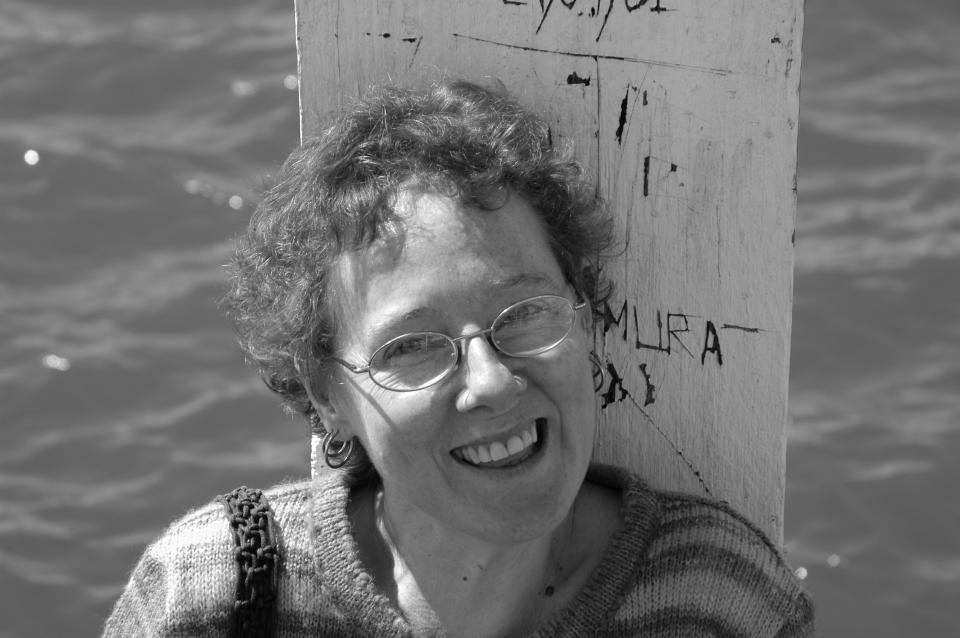 Art seemed easy to her and she painted original pieces with her usual speed.  She was also a musician and lover of being silly, dancing, laughing and not taking life to seriously. The only thing she seemed to really take seriously was to promote the power of love and the need to love.

The second impact Donna had on my life was through online consultations. Like many others now speaking of how deeply helpful Donna’s consults were, I found the same.

After a lifetime of trying to manage serious bouts of mental illness, recover from deeply traumatic life experiences and find a way to move forward in life, Donna gave me a sense of peace and hope. Her style of mentoring was not to tell us what to do, but tell us what we could do. What we were capable of and empower us to be ourselves, unashamedly in the world.

Like many others, I continued to keep in contact with Donna for many years, via email, social media. She became a friend of sorts although I’d never profess to be in her inner circle. But we chatted via social media semi regularly and both seemed to enjoy doing so. As famous as Donna actually was, she seemed to enjoy just feeling a part of autism communities as herself, another autistic person, not as famous Donna.

Yet the fact is, she was famous and she did have a huge impact on shifting ideas about what autism is and influencing many an autism professional. She also reached many parents and these parents report her knowledge fundamentally useful in understanding autism.

Many of us who had some contact with Donna loved her lack of ego whilst also respecting her many years of autism advocacy, which did help enhance understanding of autism.

It needs to be said, Donna was one of the founding members of Autism Network International, which was the first international community of autistic people. She was also one of the pioneers of the neurodiversity movement.  Many of us are forever thankful for Donna’s part in the pro autistic social movement.

For me, I’m deeply saddened by the loss of my long distance friend. For the autism communities, we lose an amazing advocate, a mentor, a teacher. We thank her for her dedication and endeavour to honour her work. We send our condolences to Chris, her soul mate and husband. Goodbye and rest in peace Donna.

PS. Donna did change her name to Polly and although she liked us to shift from calling her Donna to Polly I never did. It’s ok, one of the things she liked about me was a stubbornness in doing as I was told.