How Dragon Ball Z got Timothy through high school

How Dragon Ball Z got Timothy through high school 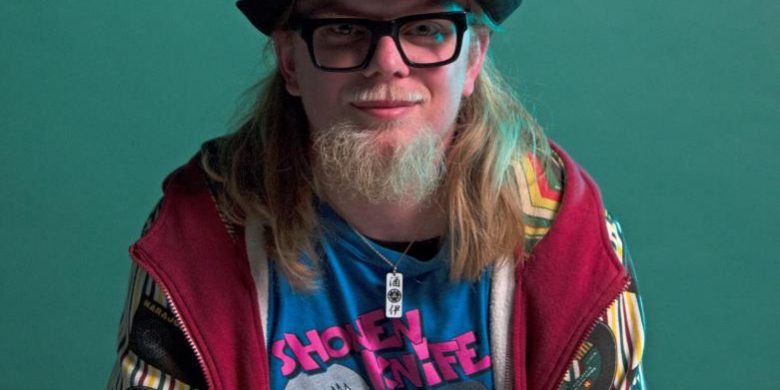 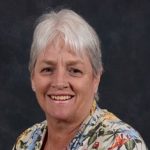 22 January 2018 – Music, poetry and a desire to help others in the Hamilton community are key to survival for Timothy Folkema today but as Mary Anne Gill writes, it was all so different when he was a bullied teenager because of his autism.

WHEN A TEACHER AT Havelock North High School 14 years ago opened up her classroom for three days each week during lunch-time, she was not to know it would make such a difference in Timothy Folkema’s life.

Timothy, who had been diagnosed with autism the year before while at intermediate school, describes the teacher as a “genuinely good person” who gave up her lunch break to ensure there was a place for the bullied teenager to hang out with his friends.

Today, the 27-year-old community support facilitator with Progress to Health* in Hamilton, talks about how “us alternative people” could go in and play card and computer games without the irritating “pesky little flies” (aka bullies) making their life a misery in the corridors.

Dragon Ball Z got him through high school, he laughs. 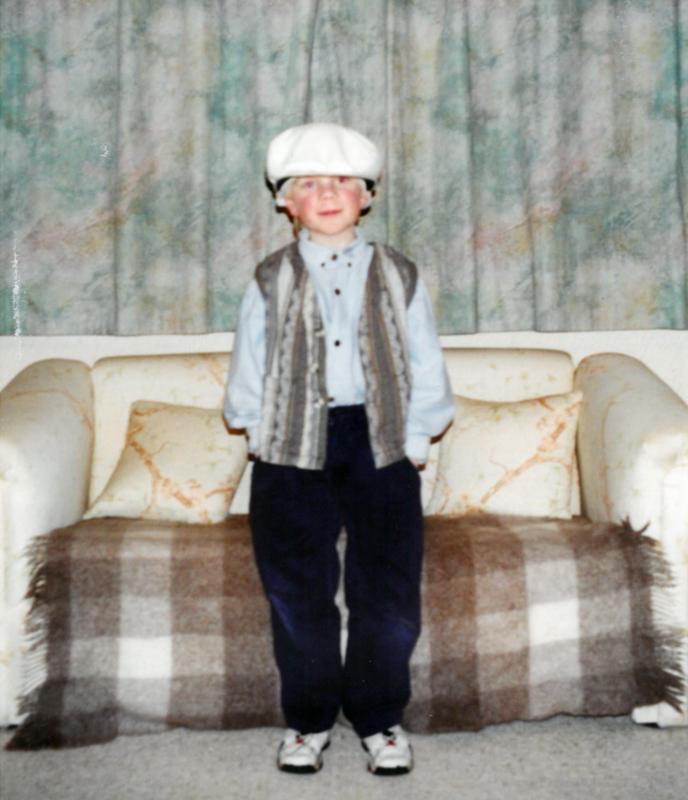 Timothy was born in Wellington in 1990, the younger of two boys. The family moved to Havelock North when he was about seven into a Spanish mission art deco house across the road from Havelock North Primary School.

“Some of the worst years of my life actually was the school. Some of the teachers would verbally abuse me and the students would physically abuse me because I was seen as different.”

He had a variety of health problems, including a visual impairment, so his autism went undiagnosed until he was 12 when a group of visiting trainee psychologists were in Havelock North doing free diagnoses.

“I remember even before I was diagnosed I reacted in certain situations that were different.

“The kids used to bully me and I did not know how to respond and I was not raised to respond violently so I wouldn’t. I would do weird things like try and speak to them in German to do something different, I was looking for a way out of a situation where those people were hurting me.”

The bullying continued at intermediate school.

[su_box title=”Standing up to bullies” box_color=”#702C91″]Baring his soul – how did it help Timothy and other victims?[/su_box]

“I had many, many situations where I had suicidal ideations. I had friends who had ended their own lives. I didn’t know about self-harming or that sort of thing. It sounds horrible but I didn’t know it was that easy to end your life. I could really have ended my life.

“I felt I had no support. My parents had always said: ‘We’ll let God sort it out’ so they didn’t invest in any counselling.”

He supports that stance though as he feels God did sort it out and is a great believer of a cooperative approach with the physical and spiritual realms.

In his last year at intermediate, he met another guy who was autistic and who loved Pokémon.

“I was fascinated by him, a really interesting character. He would run around the school playing these Pokémon games in his head, imagining his whole world with Pokémon characters everywhere.”

Timothy asked if he could enter his world.

“He started describing everything he saw. And I thought ‘kids are mocking this guy and beating him up because he’s different and here he is with this whole world inside his head’.”

It sparked a friendship which continued into high school. There they met another boy who was autistic.

“We formed a group and we got into trading card games.”

The main one was Dragon Ball Z, which follows the adventures of Goku who defends the Earth against villains.

The three friends had nowhere at school to do their duelling and battling other than in the library which, because it was a quiet place, meant they could not be their usual vocal selves. 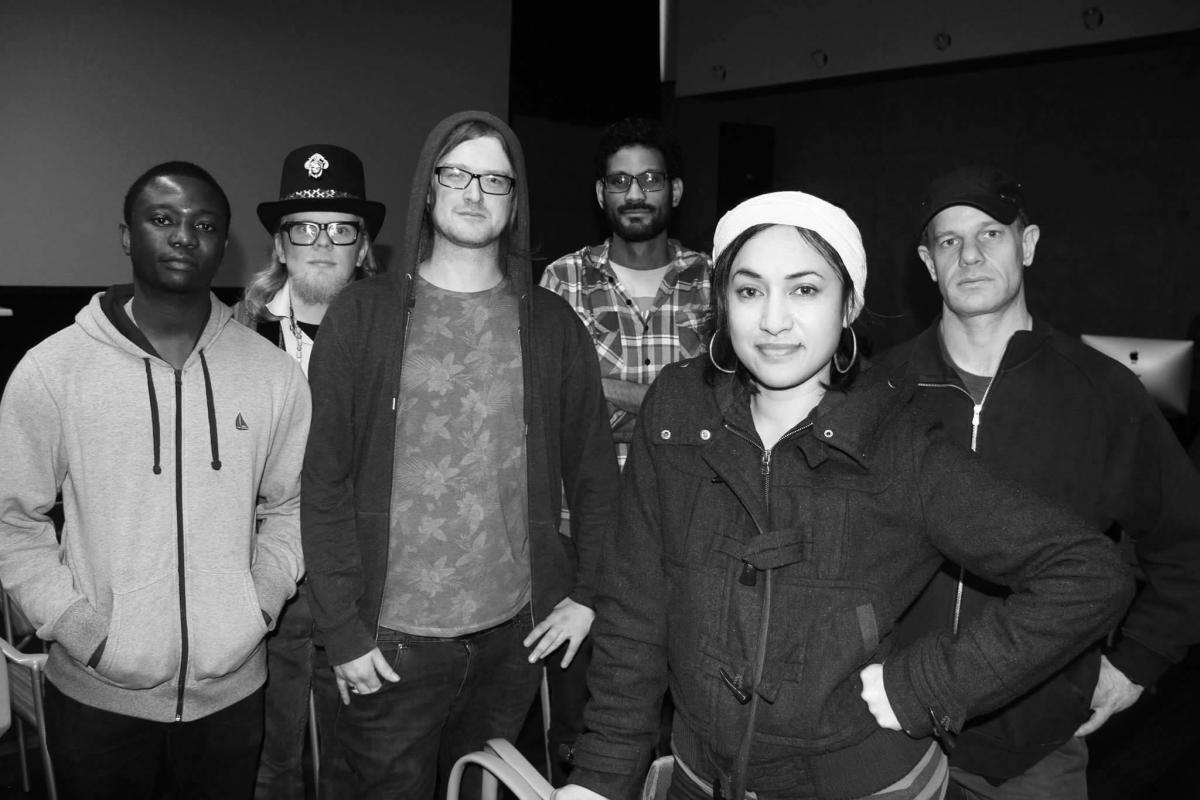 If they played it in the corridors, the “pesky little flies” would turn up.

“They would poke us, annoy us and wind us up because they knew they would see some fireworks.”

His friends’ trigger points were easy to spot and they resulted in classic, violent meltdowns which Timothy struggled to understand.

It was then the teacher opened up her classroom.

“It was a safe space. Even those kids that used to wind us up, they’d come and get involved. They wouldn’t press our buttons because she was sitting there, eating lunch, chatting with students, she was really chill. It was a non-invasive kind of relaxed atmosphere which was really useful.”

It resulted in a good learning environment.

“When you are looking forward to something, the neuro science is pretty basic. If you want to do something, then your mind is going to be open and receptive. We’d be more open and better at learning things.

“Then, after lunch, we’d had that thrill and excitement. For the next two classes, we were totally amped; in a positive mode and learning.”

In his role today at community-based Progress to Health, Timothy talks to a lot of schools about how to support people living with disabilities and long-term health conditions.

The organisation has particular expertise in facilitating support for people living with mental illness.

What that teacher did at Havelock North was not part of any programme, he says.

“She wasn’t doing it to tick a box, she was just a really genuinely good person. She saw a need and decided to fill it.”

JUST AS TIMOTHY and Havelock North High School were gelling and he had a trusted circle of friends, his parents moved to Hamilton.

“I lost everything. I was just starting to get into a space where I was comfortable with people. On one hand though, it was kind of sad, but on the other, I could develop a new me. I was in a space where no one knew who I was.

“People saw me (in Hamilton) as an individual and they just treated me like anyone else.”

He was good at two subjects, English and Music and was a very good pianist.

I am me
My own little self
Left to my own devices
I am mocked
Laughed to scorn
It’s not at all the nicest
Why should I care?
What will they do?
Lower my self esteem?
All I care about is the weight of my bag
It’s pretty extreme
To all of those bullies out there in the world Think.
What life are you living?
Re-consider your choice in mind
– you won’t be forgiv’n.

When he left high school, he enrolled in the Bachelor of Media Arts and Design course majoring in commercial music. He also learned how to teach English as a foreign language.

“I was putting in a lot of energy. With my autism, my way of learning isn’t neurotypical. It was a lot more challenging for me because these things are designed around being neurotypical.”

Autism, he says, is a part of who he is although lack of education means the majority of people he meets do not understand.

“Whether I choose to say I am a person with autism or I am an autistic person – at the end of the day Tim Folkema is Tim Folkema.”

Education is in need of a drastic shake up when it comes to autism, he says.

“Kids who are 16, 17 or 18 have left school with no qualifications because school was such a traumatic time for them. They don’t want to go back to study, let alone go back to school. Many of them are living off their parents, in their room playing video games.

“It’s not about whether schools should implement programmes or design something. What they need is if they have to design anything, they should co-design with autistic people. It should be flexible enough to accommodate different people on the spectrum.

“If you get a whole bunch of autistic people to design something, it’s going to look completely different from what some neurotypical teacher because of their training or research, think it’s what an autistic person needs.

“In our heads, we’re translating this way, way differently.”

So what’s the answer?

“Part of my response has always been by the community for the community. We need autistic people in schools, educating or being teachers or doing something. 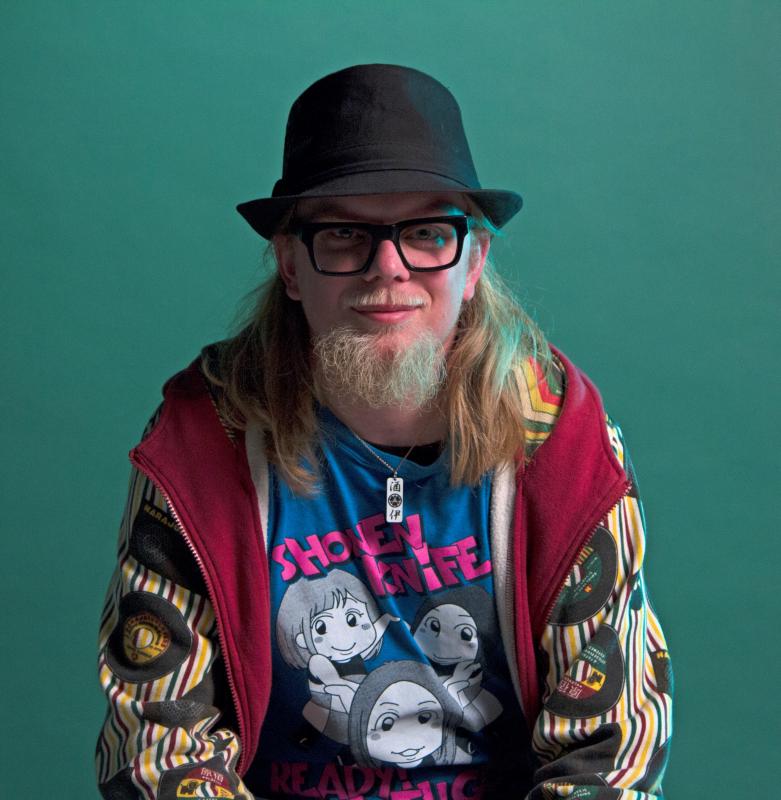 “We need more of our community involved in the wider community to help effect change. Otherwise we’re just going to be facing these same terrible results, like youth suicide.

“They’re (schools) trying to do the best thing in their opinion but they never bother to ask us. And so it ends up becoming detrimental and harmful to who we can be and our potential as human beings.”

After he graduated from Wintec as a music producer, Timothy formed a band, Funk Therapy and they made the final of Battle of the Bands in Auckland last month (December) where he was named best instrumentalist.

The band performs regularly at Nivara Lounge in Hamilton playing hip-hop, funk, jazz, rhythm and blues, Latin, metal – you name it, they do it.

“Music is a therapeutic source, it’s the main outlet for me. When energy becomes too much for me, I turn to music. If I struggle to process emotions, I will put that out on the piano. I play anything, I write songs. That’s the output of energy for me through the fingers at the piano.”

He wrote poetry when he was younger. He penned one called “You Won’t Be Forgiv’n” when he was 13 about the kids who were beating him up.

His mother sent it to Dr Tony Attwood, a world renowned clinical psychologist known for his knowledge of Asperger’s Syndrome.

“He replied back that it was a really nice poem. That poem definitely says something about the 13-year-old me.”

The 27-year-old Timothy has other ways of proving who he is now and how his concept of community can work for him and others on the autism spectrum.

He tells about how it blew him away when a mother broke down in tears when he described himself to her.

“You’ve just said more about my son in 10 minutes than I have known in his lifetime.”

Progress to Health is a community-based organisation providing support to people with long-term health conditions and disabilities. It has support centres in Hamilton, Ngaruawahia, Tokoroa and New Plymouth.

Dragon Ball Z is a Japanese anime television series which developed into a gaming franchise both online and on video.