Dungeons and Dragons provides a safe, positive space for teens

Dungeons and Dragons provides a safe, positive space for teens 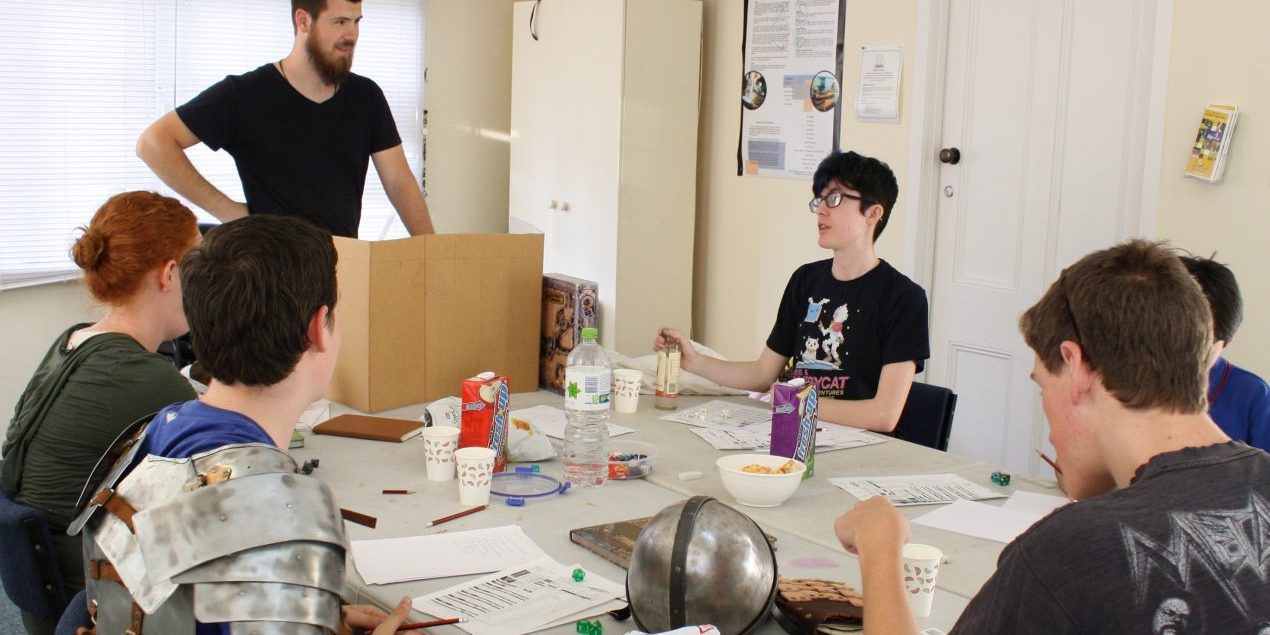 When Dorothy van den Hoven ﬁrst met Jason Edgecombe to tell him about her support group, she said that the one thing parents were crying out for was a social skills group for their kids on the spectrum. 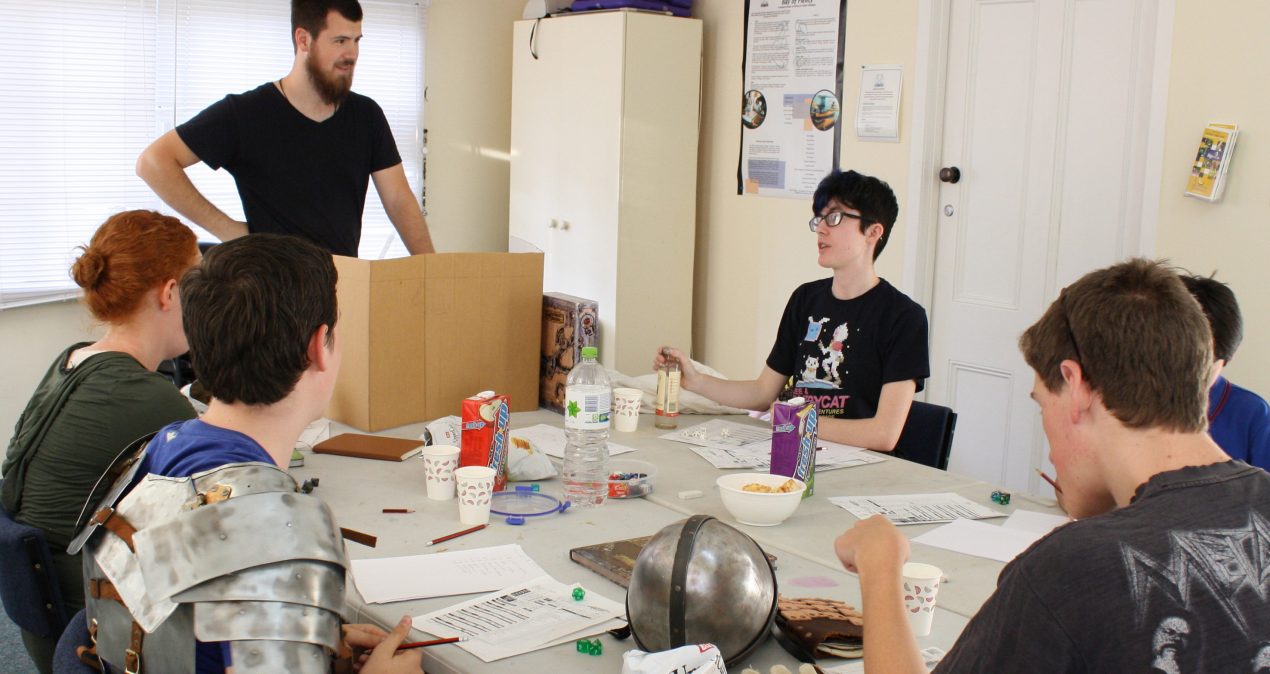 Dungeon Master Jason Edgecombe provides a safe yet challenging environment for teens such as Morgan Fowler, 15.

Jason Edgecombe smiled at me and said, “I have just the thing”. From there, we helped Jason set up the ﬁrst Dungeons and Dragons group for teens as a trial.

Some of these kids don’t leave their rooms and struggle socially, so it was a huge step to even come along to the group. 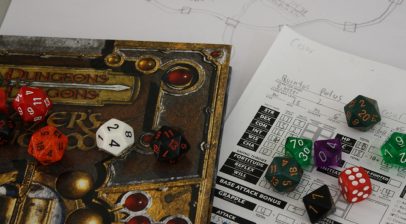 These teens are on the same wave-length and Jason totally ‘gets’ them and is a great mentor. To the teens, it may be a fun game, but they are learning so much, including social skills, without realising it. The results have been instant and the feedback from the parents has been amazing:

“My child is a different person.”

“My teen totally loves the game; it is wonderful to see them so happy.”

“My teen is thrilled with the Dungeons and Dragons group and looks forward to it every week.”

The trial group was such a success that the group wants to continue and we have started a second teen group, and a third group for the six to 12-year-olds.

There are several programmes for parents to understand ASD, but this group is for the kids themselves – and it is great to see happy parents too. It can be very stressful seeing your kids struggling in life and not knowing how to help them. So it is a huge relief for parents to see their kids happy and making friends. I’m sure some kids would like a life membership to Jason’s Dungeons and Dragons group.