Emily Acraman & Ashe Yee, Altogether Autism researchers share an update on the use of medical cannabis.

Emily Acraman & Ashe Yee, Altogether Autism researchers share an update on the use of medical cannabis. 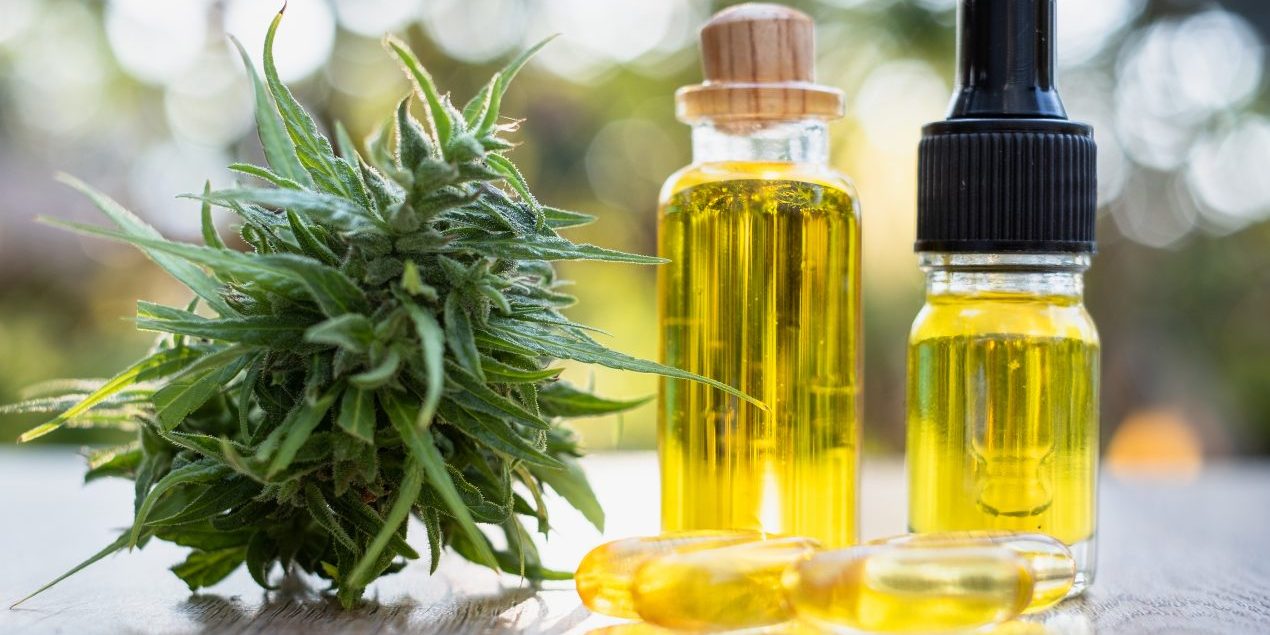 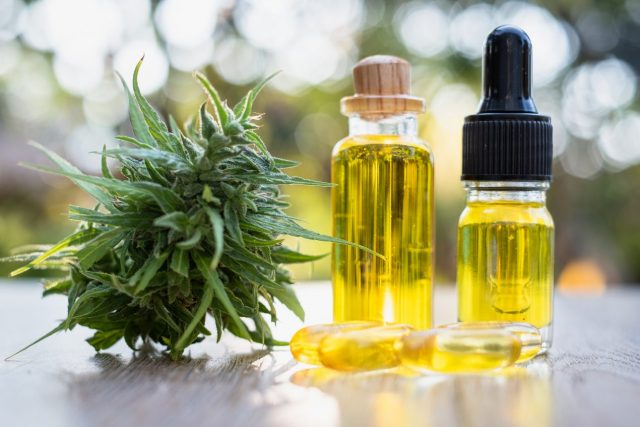 8 March 2022 – The use of medical cannabis to treat autistic children is gaining popularity but is this a safe and effective treatment?

There are a growing number of articles and parental reports that discuss the success of cannabidiol (CBD) as a treatment for autistic children and adults alike (Gee, 2019). However, the clinical research to support these findings remains nearly nonexistent. As it stands today, the existing evidence does not support that CBD and similar products should be recommended as a treatment for autism (Aran et al., 2021; Salgado & Castellanos 2018).

What is medicinal cannabis?

Medicinal cannabis encompasses a huge range of products, including those that have undergone clinical testing and have been determined to meet medical standards, through to the non-pharmaceutical grade products (commonly associated with recreational use). It is important to understand the various terms associated with medicinal cannabis products that are currently being used by the public, as well as pediatric researchers in the autism field.

Cannabis is a general term that refers to the three species of hemp plants (Cannabis sativa, Cannabis indica, Cannabis ruderalis). Marijuana is a term that refers to the dried leaves, flowers and stems which are often smoked for medical and recreational purposes. Marijuana contains more than 100 different chemicals, however the two main chemicals used in the medical application of cannabis are:

Cannabidiol (CBD) – this is a substance found in cannabis that is seen to have potential therapeutic value, with little or no psychoactive properties.

Cannabidiol (CBD) products are most commonly what is referred to when talking about medical cannabis, especially in the studies and reports involving autistic children. CBD products have very little to zero of the THC components, so when taking it you don’t feel the ‘high’ that is generally associated with its recreational counterpart (Campbell, Phillips, & Manasco, 2017). The World Health Organization notes that CBD ‘could have’ therapeutic value, does not carry any addiction risks and is generally well tolerated with a good safety profile (World Health Organization, 2018).

Since 2018 doctors in Aotearoa New Zealand have been able to prescribe CBD products as prescription medicine after a bill saw cannabidiol removed from the list of controlled drugs. A person with a prescription is now able to import CBD products for personal use. This law change brought Aotearoa New Zealand into line with other countries, such as Australia who passed a similar bill in 2015 (Misuse of Drugs (Medicinal Cannabis) Amendment Bill 2018).

Although the use of medical cannabis to treat autistic children is gaining popularity, there is still a significant lack of clinical research which proves CBD and similar products to be a safe and effective treatment. A 2019 Israeli study looking at the safety and efficacy of cannabis oil (containing 30% CBD and 1.5% THC) showed that 80% of parents reported a moderate to significant improvement in their autistic child’s behaviour following a six-month treatment period using cannabis oil (Schleider, Mechoulam, Saban, Meiri, & Novak, 2019).

However, the results of this are based on parental reports and no control group was used in the study so the findings should be interpreted with caution. In 2021, Aran et al., conducted a randomised, double-blind, placebo-controlled trial of whole-plant extract and pure cannabinoids in autistic children and adolescents. The aim of this study was to see if the whole-plant extract was effective in reducing disruptive behaviours, as well as to assess the efficacy of pure cannabinoids relative to whole-plant extracts as they are more standardised in nature and therefore would be more suitable for use in patients.

Participants were aged between 5 and 21 years old. Each participant had an autism diagnosis, and moderate or greater behavioural problems. The study ran for 12 weeks, and participants were randomly assigned to the oral placebo, whole-plant extract, or the pure CBD test group.

Autism symptoms were also assessed using the Social Responsiveness Scale (SRS-2) and improvements were significantly higher in the whole-plant group compared to the placebo group.

In terms of adverse side effects, the most reported side effect was somnolence (sleepiness). This was the only side effect that was significantly more common when compared to the placebo group, however weight loss was close to reaching significance.

Aran et al.,’s 2021 study of cannabinoids and autism was the most thorough conducted to date. The results are promising but inconclusive. The authors recommend further study before using CBD as a treatment and believe that future studies should aim to recruit participants within a narrower range of age and functional levels to see if certain populations within the autism spectrum respond better to this kind of treatment.

There are also concerns within the current research due to the differences in strains and strengths of the active chemical components in cannabis being used. This refers to the concentration and ratios of the THC and CBD within a product. These inconsistencies make it difficult to make safe dosing recommendations especially for use with children. This has been a subject of interest not only for medical professionals, but also for government legislators (Madras, 2015). There is also very little known about the long-term hazards of regular cannabis use especially in the child population and this remains a critical area for future study (Hadland, Knight, & Harris 2015).

While there are anecdotal reports to suggest CBD and similar medicinal cannabis products may be a promising intervention for autistic children, it currently remains an unproven treatment. The research is only in the very early stages and there are still many questions that remain unanswered. The safety profile and recommended dosing levels of the use of CBD for autistic children is still not properly understood. It is also not clear what specific symptoms are most likely to improve under cannabis treatment (Salgado & Castellanos 2018). There is a lot of interest in this topic both nationally and internationally, and more research will increase our knowledge in this area over the next few years.

Given the lack of evidence-based research medicinal cannabis cannot be safely recommended for the treatment of autism at this time.

Hadland, S.E., Knight, J.R., & Harris, S. (2015). Medical Marijuna: Review of the science and implications for developmental-behavioral pediatric practice. Journal of Developmental and Behavioral Pediatrics, 36(2), 115-123
Madras, B.K. (2015). Update of Cannabis and its Medical Use. Retrieved from https://www.who.int/medicines/access/controlled-substances/6_2_cannabis_update.pdf

Emily Acraman is a researcher at Altogether Autism.

This article first appeared in the Altogether Autism Journal, Issue 1, 2019 and was updated by Ashe Yee in February 2022.