Empower the system, a parent’s take on transition

Empower the system, a parent’s take on transition 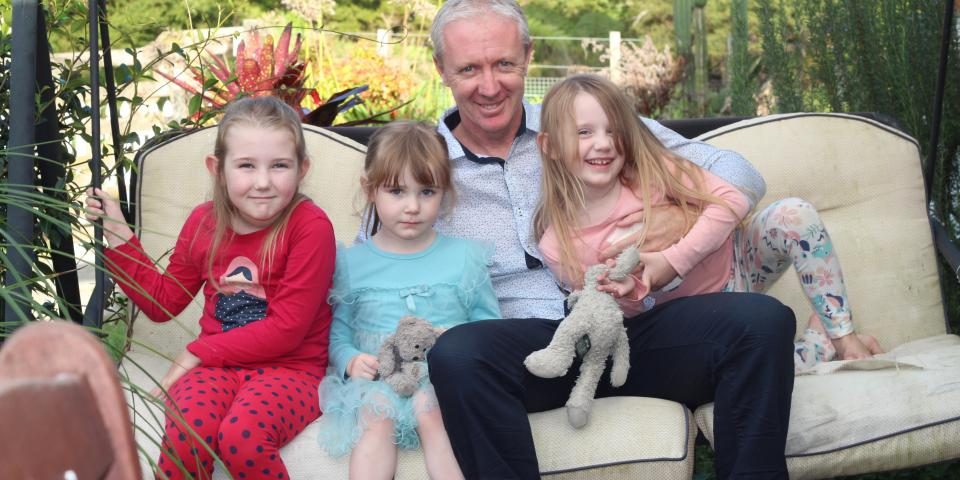 30 May 2017 – It can be challenging transitioning children from early childhood education into school. Mary Anne Gill finds out how a Northland family achieved it.

WHEN PETER and Suzanne Casey get time to think about what lies ahead for their three daughters Charlize, Raven and Piper, their scariest thoughts are about how to transition them into secondary school.

There are still five years before the Northland couple have to make those decisions about the girls, aged 7, 5 and 4, who are all on the autism spectrum.

However, their experience of finding good pre and primary school options have them both on high alert.

They are a blended family of nine children, five from Suzanne’s previous marriage, and one from Peter’s and now three together. Four of the nine have some form of autism.

Some would say they are unlucky; Peter considers they are blessed. There are challenges though.

“The hardest thing we find is we don’t get our one on one time together as often as we would like but hey we’ve got unique and special kids who come out with things that make them really funny and interesting.”

Prior to that, she had gone through her assessments at Whangarei Hospital and by the time she was 4, experts had diagnosed her as being on the spectrum.

The search for a primary school seemed simple. The Caseys lived in Whangarei and were in zone for their local school. They had visited the school but felt a little uneasy about it for Charlize.

“Charlize was a runner and would disappear just like that. For example once I got up to go to work at 6am and there was someone knocking at the door at 6.30am with Charlize. She’d heard me go, I hadn’t shut the gate properly and Charlize was out. We had four or five episodes like that,” says Peter.

Their local school is on a busy road. Peter and Suzanne were worried. 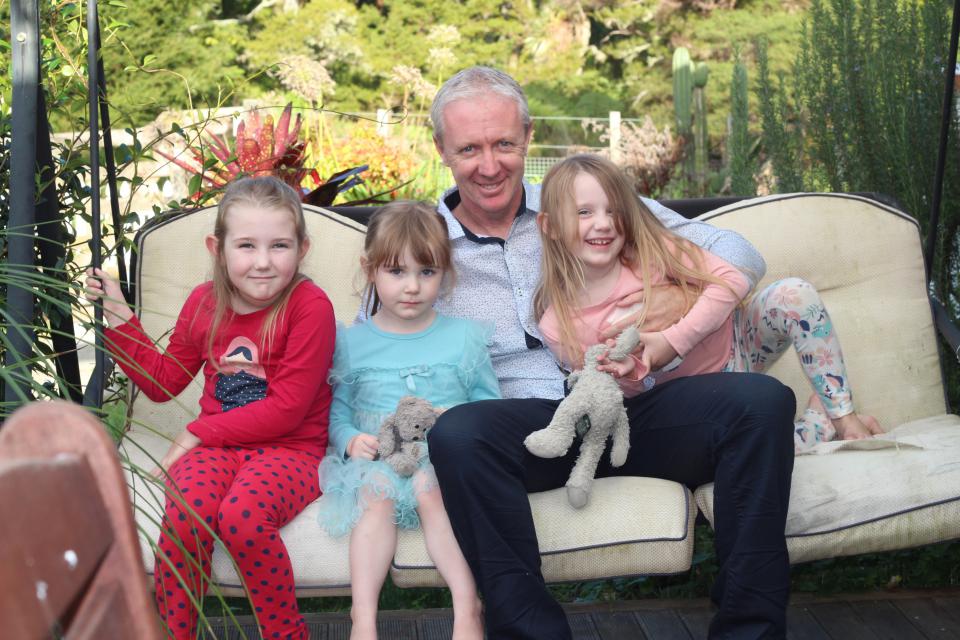 David lived across the road and he suggested the quieter Morningside School would suit Charlize better. It was well fenced and securely gated.

She started there in February 2015.

“I cannot say a bad word about what David did for us. The communication was good. He was involved particularly in the early days, he came along and he coordinated things. He lay down the hard words when he needed to and liaised well with the teachers.

Raven has different issues. “She was a screamer, it was her way of vocalising, her answer to frustration was to scream and our neighbours didn’t like that.”

The Caseys moved to the country, to Mount Tiger, about 10kms northeast of Whangarei and enrolled the two girls in Glenbervie School, a semi-rural school with a roll of about 250.

Both are doing well there. Charlize is doing better academically this year. “She is being made to step up and challenge herself, she is getting more stimulation. She just loves school,” says Peter.

The couple have their frustrating times. “Things like the girls going to bed. That was a big struggle but we got there. We’ve got a good routine at the moment but we’ll wait for the next wave.”

In the meanwhile, they are both thinking of those milestones they need to hit for a successful transition. The journey through primary school seems under control but then there is high school.

“That’s the real scary one for Suzanne and I. How are we going to handle that transition? We don’t know how they are going to develop. Charlize gets on with people but high school is going to be a major step for her.”

The Whangarei community makes it easier for the family to cope.

“In Whangarei you’ve got a chance for better understanding because it’s smaller.

“For example at Morningside, the kids see other kids in wheelchairs, with disabilities or behaving differently, so it’s normal for them.

“We don’t know if high school will have the same mix,” says Peter.

So what is his take-home message to the “system” to those making the decisions, which affect families like the Caseys and children like Charlize and Raven?

“Be empowered be understanding and allow these special children to grow within the system. Empower them to be part of the day-to-day life and education programme. This will give them their best chance of coexisting in the mainstream world after their school lives.”