From meltdowns to a job, how far there was to come

Home
>
Information Hub
>
Articles
>
Social Communication
>
From meltdowns to a job, how far there was to come

Home
>
Information Hub
>
Articles
>
Social Communication
>
From meltdowns to a job, how far there was to come

From meltdowns to a job, how far there was to come 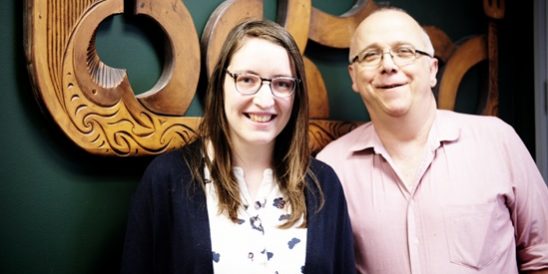 26 November 2018 – “Why are you so quiet?” was the question Francesca Pobar was asked every day during high school. She called it different, professionals preferred difficult.

GROWING UP, I always knew I was different, so did my mother Deborah, who is a doctor.

The professionals had a different take on it though, they used the term difficult.

I was finally diagnosed just before I turned 16, along with Attention Deficit Hyperactivity Disorder (ADHD) and Nonverbal Learning Disorder (NLD).

I finally had an explanation for why I was a bit different, and why I found certain things difficult, things that seemed to come naturally to everyone else.

So how did I go from the girl who hardly ever spoke to anyone but her parents and had regular meltdowns, often violent ones, to the girl who has a university degree, a job, and a handful of close relationships? This is my story.

I know there is the stereotype of autistic people having amazing abilities. I’m not saying I’m not amazing. Everyone is, in their own way. I’m smart. But I can’t cook unless toast counts, I still use my fingers to count, I got pretty average grades in school, I even failed an IQ test, not the verbal test but the spatial reasoning test.

Another stereotype is having an ‘odd’ special interest such as trains. I’ve read that autistic females often have interests that are seen as more ‘normal’.

So, deciding what to study at university and what to do with my life hasn’t been easy. When I left school I ended up doing a foundation course in education and social work, but after that I decided to enrol in the Bachelor of Health Sciences degree. 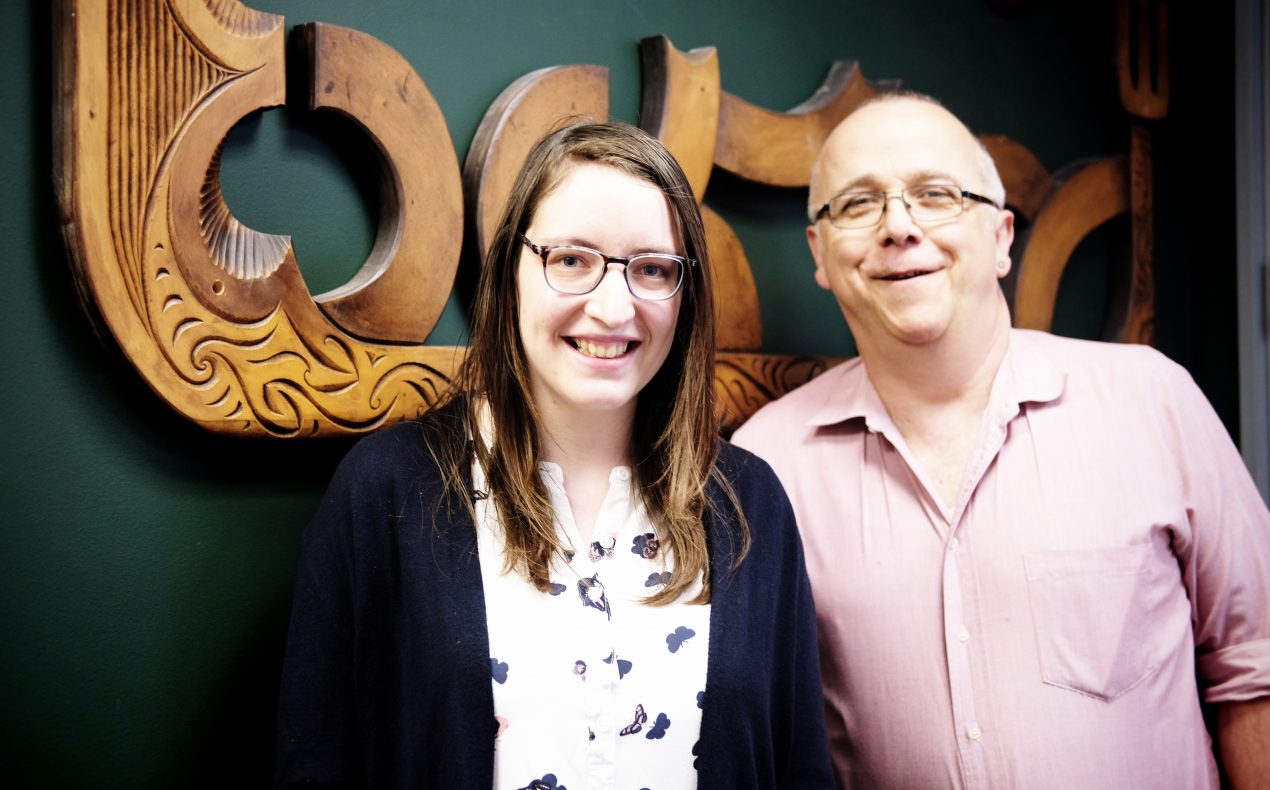 Who isn’t interested in health? And I’ve always been passionate about helping others. I actually applied for a bunch of things and was accepted into the health sciences programme which was an offer I immediately accepted.

Health sciences itself is a very broad degree, a combination of sociology, anthropology, psychology, public health and other disciplines.

I was very social (for me) at university. And by that I don’t mean I partied. In fact, I didn’t party at all. If I ever do go to parties I spend the whole time petting the host’s cat or dog.

By ‘social’ I had quite a few friends who I enjoyed spending time with one at a time. I never was great with group situations. I didn’t enjoy tutorials at university. At a lecture you can just sit there and be invisible. In tutorials you have to join in class discussions, do group work, and of course, the dreaded introductions on the very first day where you suddenly forget who you are, go bright red, and get told to speak up. I wonder if the educational psychologist I saw in year 12 who told me I have a ‘low IQ’ would be surprised to learn that I passed every course, and I graduated (and I am even doing a few postgraduate papers). Perhaps I should just turn up with my degree. Would she be surprised by the fact that I now have a job? The employment rate in the autistic community is very low which is unfortunate. Autistic people have a lot to offer.

As my degree was ending, I often would wonder if I would ever get a job. I had the university thing nailed, I was in a relationship, I had friends but would I ever be able to work? That was always a big concern of mine.

My main concerns were:

Throughout my degree I had been volunteering at the zoo, I love animals but there I mostly had to deal with people. It was my attempt to ‘socialise’ myself. It was just a bonus that I got to feed the giraffes.

In my final year of university, I did caregiving work, the main family I do caregiving for has an autistic son. The family are great, they have always been so accepting of me. 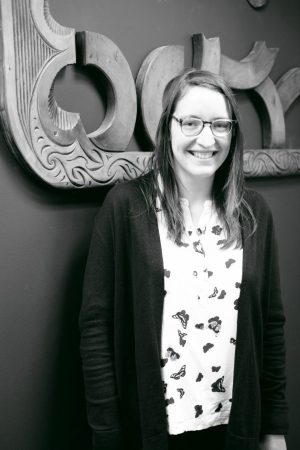 At the end of my final year of university I reached out to an amazing organisation called ‘Be Accessible’ and signed up for their ‘be employed’ programme where I was given a paid internship for four months.

My internship was with Auckland Regional Public Health, where I assisted with a study looking at the epidemiology of imported infections. I also assisted one of the medical officers with another study, called “Invasive Pneumococcal Disease in Auckland, New Zealand: A case series”.

The next nine months of my ‘employment’ journey involved an administration and receptionist role at a community mental health organisation. People didn’t believe me when they learned that my main role at work was answering the phones. “But you don’t even answer your own phone!” and I would jokingly say back:

“I don’t get paid to answer my own phone”.

I now work at the Health and Disability Commissioner. I’ve been wanting to work there for a while, no matter what the role was. I attended a couple of interviews there and ended up getting offered a job that I didn’t actually apply for, but it didn’t matter. They wanted me, and I was happy.

It’s a great place to work, really lovely people. It did take me a while to get used to the ‘open office’ environment which I wasn’t used to. I’m constantly surrounded by people and it can be both exhausting and overwhelming.

It is easy to compare myself to others who may seem to be doing better than me, but I try to remember that everyone has their own strengths and weaknesses.

There are still times when I really struggle and get anxious and overwhelmed. When things get tough I remind myself how far I’ve come.

Everyone has set backs; everyone’s journey is different, and everyone has their own story to tell. This is my story.