From trash to treasure

From trash to treasure 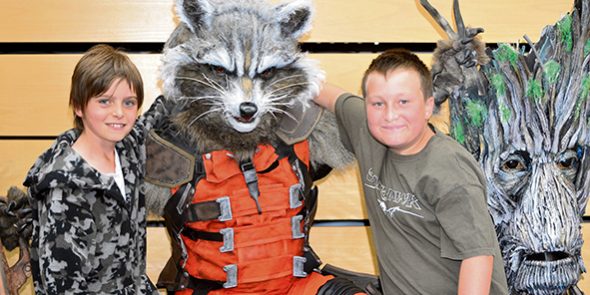 21 December 2017 – Dunedinite Warren Goodwin has attracted international attention, writes Lucy Green, with his incredible, hand-crafted sci-fi costumes. We share what motivates him and learn what’s next. 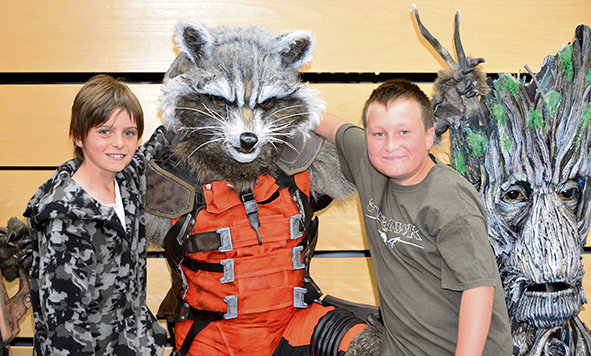 To step into Warren’s Dunedin flat is to dive head first into another, more whimsical, world. In what surely feels like heaven for science-fiction fans, his home is packed with movie and fantasy collectables, all neatly displayed and themed like museum pieces. Hundreds of figures have found a home with Warren, who began collecting as a young boy.

“I’ve always liked futuristic things. I like all the different stories and the characters,” he explains. 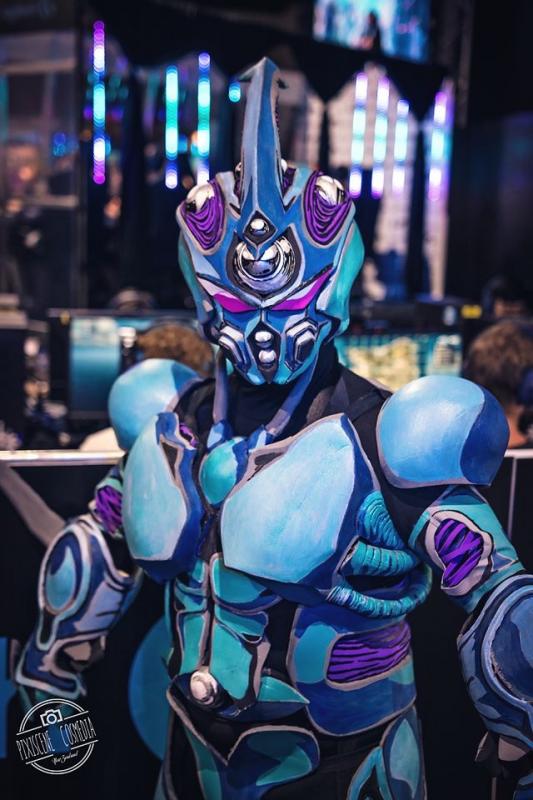 But the real magic is to be found in Warren’s own award-winning creations. Two huge daleks of Dr Who fame sit imposingly behind his couch, with an oversized Groot (a tree-like superhero) appearing ready to burst from his roots at any moment.

“I did woodwork and metalwork at school and I enjoyed art. I started making costumes when I was 11.”

Now in his 30s, Warren uses his creative talents as a way of connecting to a local, national and international community of people who share his passion for what is known as cosplay.

For the softly spoken man, the cosplay world gives him an opportunity to use his talents to channel his unique world view and break out of the isolation he has experienced during his life. “It might not be considered ‘normal’,” he says, “but I have always seen things differently.”

This incredible ability to ‘see things differently’ extends to turning others’ trash into treasure using a range of self-taught techniques. Scraps of wood, car parts, electronics and Christmas lights are just some of the more unorthodox materials he’s hand-fashioned using his sewing machine, hot glue gun and other tools. As a result, many of his creations feature moving parts and lights. 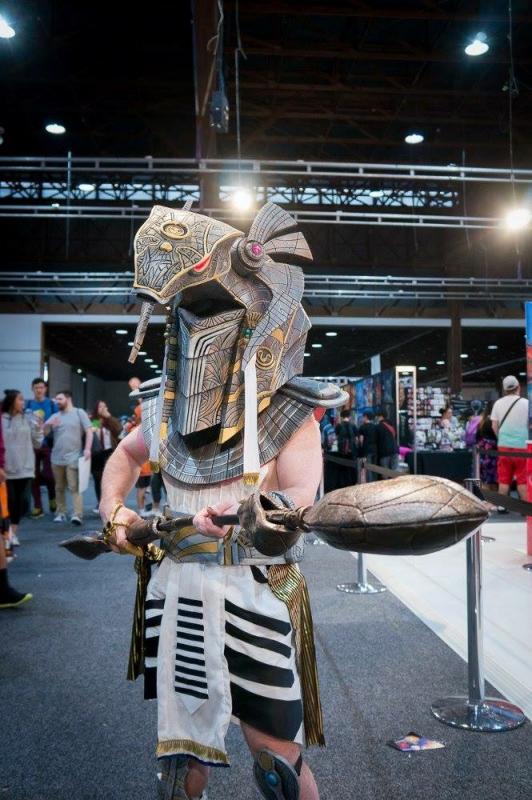 His CCS Disability Action support worker Gwyn Dobie visits Warren once a week and in addition to offering whatever practical support Warren chooses, is often by his side scouring second-hand and fabric shops across the city.

“It’s a different world for me! But Warren can turn the most surprising things into costumes. There’s no doubt he has real talent,” she says.

Warren’s talent is matched by an incredibly generous spirit. His works first caught the attention of local events organisers and Warren and his costumes have subsequently featured in numerous charity parades, community events and expos across New Zealand. He also often donates figurines from his own collection to charities.

“I don’t really make costumes for myself, more for others’ enjoyment. I make characters that I think other people would like to see and will make them happy. It feels good to help other people. It makes me feel like I have more purpose.”

Each creation takes many hours of hard work and he often stays up until the wee hours to meet the deadlines needed to deliver new experiences for event-goers.

And others too have begun to take notice and recognise his skills. Robin Versteeg, Warren’s CCS Disability Action Service Coordinator, believes Warren has what it takes to turn his passion into a business.

“I’m really focused on working with Warren to ensure we can create a really sustainable option for him,” says Robin. 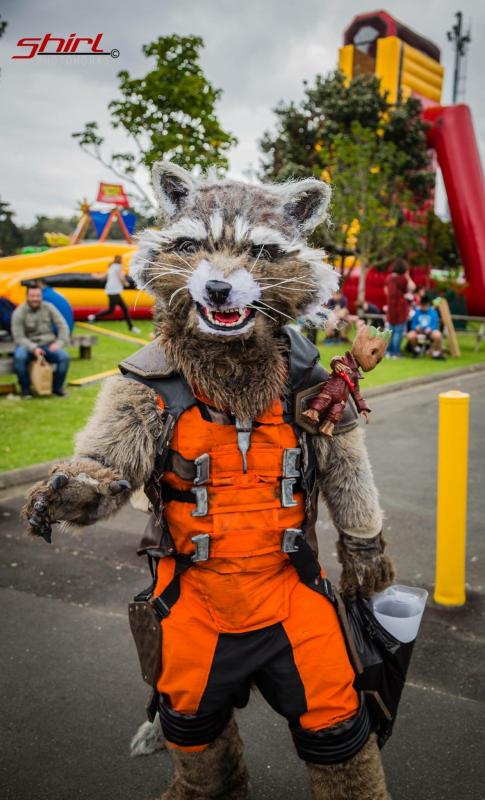 As well as working to successfully secure funding from the HE Fairey Family Trust to build a website Robin’s connected him with Antony Deaker, Ara Toi Project Coordinator, Enterprise Dunedin, Dunedin City Council. Antony is tasked with supporting local artists to turn their talents into employment.

“I have been amazed by Warren’s skills, talent and knowledge. Warren is held in high regard and is known to be a very generous person,” he says.

Antony’s role has been to work with Warren to build a website that he can use to promote his work and secure commissioned work. Next the pair will create a business plan and business systems and processes.

“I believe Warren has the capacity and skills to progressively build a small business around his passion.”

For Warren the prospect of making a living from his costumes would be the icing on the cake from something that already gives him a fantastic sense of community connection. “It would be good to work doing something I like and I would feel more valued,” he says.