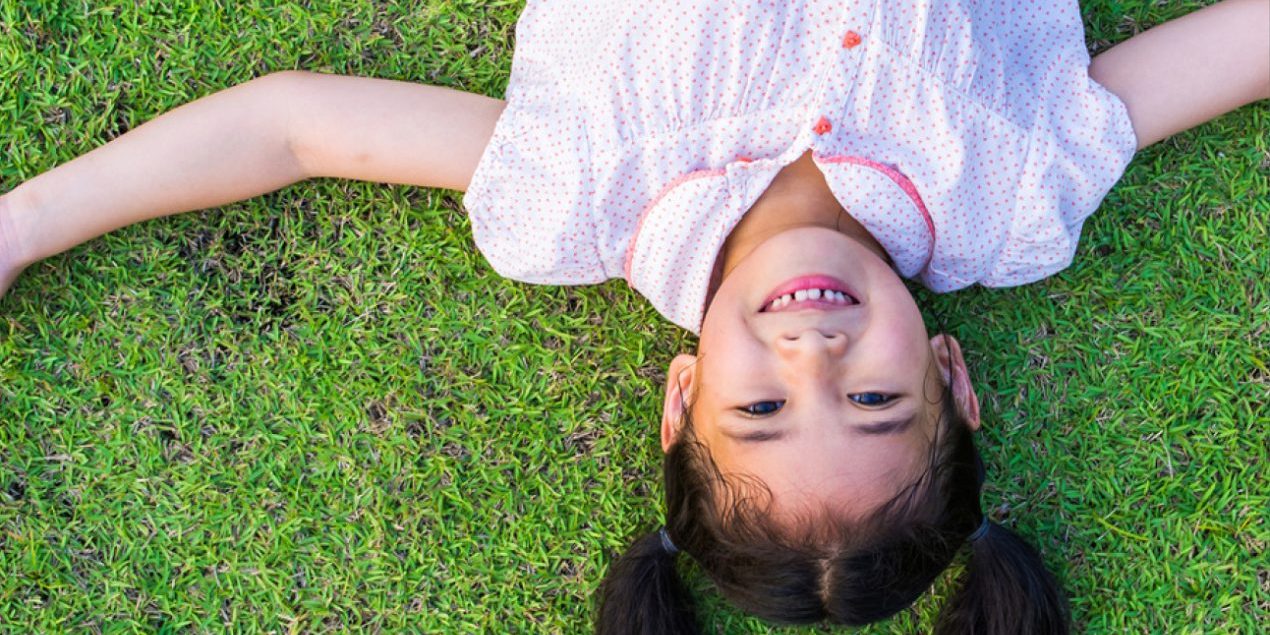 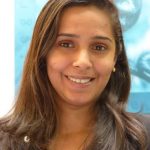 Liliya John is a researcher at Altogether Autism

30 May 2017 – Flying under the radar, slipping through the net or hiding in plain sight?

There is limited information regarding autism in the female population and what we know about autism is mostly about autism in males. Liliya John writes that since the beginning, our understandings of autism have always been from a male perspective and this knowledge gap in terms of gender may have contributed to many females ‘flying under the radar’. Research clearly indicates the possibility of a diagnostic gender bias, meaning females who meet the criteria for autism are at disproportionate risk of not receiving a clinical diagnosis.

ONE OF THE most consistent characteristics of autism is the inconsistency with which it affects men and women.

Autism is approximately four times more common among males than females and the frequently stated sex ratio is 4:1 (Hallady et al., 2015). However, according to a latest study by researchers at the University College, London, the true male-to-female ratio of children meeting the criteria for autism is not 4:1, as is often assumed; rather, it is closer to 3:1 (Loomes et al., 2017). In addition to prevalence rates, research also indicates that males and females may have different autism profiles, i.e., they may differ in the ways in which they exhibit both the strengths and difficulties of autism (Lai et al., 2015).

Why does this gender difference in diagnosis occur? Why do many girls and women go undiagnosed? Are women less vulnerable to autism? Does autism look different in girls, making it harder to detect or diagnose? What are the differences between girls and boys with autism? Even though autism and gender difference is widely researched, we do not have clear cut answers for these questions yet.

One of the strong arguments for why autism might be missed in females has been linked to diagnostic criteria itself.  Historically speaking, ever since the first published descriptions of autism by Leo Kanner and Hans Asperger in the 1940s, it was primarily conceptualised as affecting only males. All four of the participants from Hans Asperger’s study were boys and eight of the 11 cases described by Kanner were boys (Werling et al., 2013). Asperger even believed that autism was specific to boys even though clinical evidence made him change his assumption later.  Asperger (1944/1991) commented: “It may be only chance that there are no autistic girls among our cases or it could be that the autistic traits in females only become evident after puberty. We just do not know” (p. 85).

Also, there is far more research on males with autism than females with autism. Studies either tend to recruit four male participants for every one female participant or they completely exclude female participants (Lai et al., 2015). Since the diagnostic criteria for autism is developed based on research and considering that females are underrepresented in most clinical samples, the diagnostic criteria itself is biased. This in turn reinforces the male bias in diagnostic tools and instruments, perpetuating the exclusion of females in the way autism is both defined and diagnosed (Haney, 2016).

What are the benefits of improved understanding of autism in girls?

Research on gender differences could help in the development of non-biased diagnostic criteria and diagnostic instruments in future.

Altman, L., & Turk, J. (2016). Comparison of autistic profiles in young females and males with autism spectrum disorder: A review of the literature. Journal of the American Academy of Child and Adolescent Psychiatry, 1(55).

Dworzynski, K., Ronald, A., Bolton, P., & Happe, F. (2012). How different are girls and boys above and below the diagnostic threshold for autism spectrum disorders? Journal of the American Academy of Child and Adolescent Psychiatry, 51(8), 788-797.