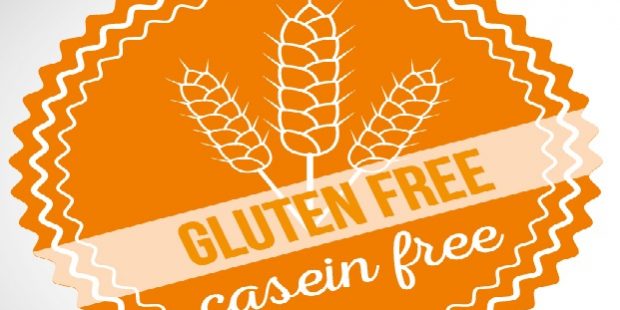 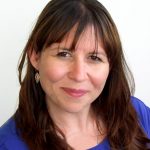 investigates the research for a gluten free casein free diet for autism.

OVERALL, WHILE research has shown high rates of use of the gluten and/or casein exclusion diets, current evidence for efficacy of these diets is poor. Large scale, good quality randomised controlled trials are needed before this can be recommended as safe and effective.

The New Zealand Autism Spectrum Disorder Guideline (Ministry of Health and Education, 2016) states that there is insufficient evidence to make any recommendation with respect to the use of gluten and casein free diet and that the opinion of the Guideline Development Team is that it is unlikely to be useful.

The following article summarises the research.

What is the Gluten free Casein free diet? 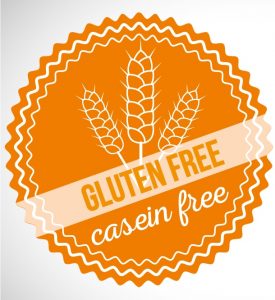 Gluten is a protein found in wheat, oats, barley and rye. The diet involves avoiding all foods which are made from or include these products such as bread, pasta, pastry, and many cereals. Gluten can be found in all sorts of products including particular flavours of chips and many sauces. Those who follow the gluten-free diet will either replace these with gluten-free substitutes or increase naturally gluten-free foods (i.e. rice, fruit, vegetables and meat). When mentioned in regards to people with autism the gluten-free diet is often in combination with a casein-free diet. Casein is a protein found in dairy products such as milk, butter and yoghurt. People with a casein allergy will often substitute these products with a non-dairy product (i.e. soy milk or almond milk).

Is the Gluten-free diet safe and effective?

A gluten-free diet is currently the only way to treat coeliac disease. Coeliac disease is a lifelong autoimmune disorder where the body reacts strongly to the gluten, and attacks the person’s intestines. Coeliac disease is diagnosed through a blood test, and further investigation through an endoscopy into the bowels to inspect damage to the intestine caused by gluten.

Following a gluten-free diet can be difficult and also expensive as gluten-free substitutes are often more expensive than regular food.  It also makes eating out a challenge as one should avoid all cross-contamination (separate utensils, chopping boards, toasters etc). There is also an increase in time spent reading ingredient labels to avoid gluten, wheat, barley, oats and rye.

Cutting any food from one’s diet unnecessarily and without guidance from a dietitian or other medical professional may lead to deficiencies in essential nutrients. There have only been a few scientific studies regarding whether a gluten and casein free diet is effective for those with autism. The research is fairly inconclusive, or states there is no benefit to removing these unless there is an underlying issue (for example, coeliac disease). Due to the added cost, and inconvenience of eating gluten and casein free, it is not recommended. However, if anyone wants to try this diet, we suggest they consult a dietitian to ensure all nutritional needs are being met under the restricted diet.

There seems to be an increase in the number of people adopting a gluten free diet and a gluten free-Casein free (GFCF) diet. The adoption of a GFCF diet is however, poorly studied and indicates varying results.  Mari-Bauset et al., (2014) did a systematic review of the literature in this area and found that few studies can be regarded as providing sound scientific evidence. The studies that are available have a mixture of results. Some have identified a significant improvement in the intervention groups compared to the control groups while others have reported no observed improvement and in some cases social regression due to stigmatisation (Mari-Bauset et al., 2014).

In 2016, Hymen et al. conducted another study. They placed 14 children with autism on the GFCF diet for 4-6 weeks and then conducted a double blind placebo controlled challenge study for 12 weeks where different groups were placed on either gluten, casein, gluten and casein, or placebo. With nutritional counselling and supplementation the diet was safe and well tolerated. However, the diet did not have a significant effect on either physiological functioning, behaviour problems or autism symptoms. This research again does not provide evidence to support general use of the GFCF diet.