How free buses for people with disabilities help our autistic community

How free buses for people with disabilities help our autistic community 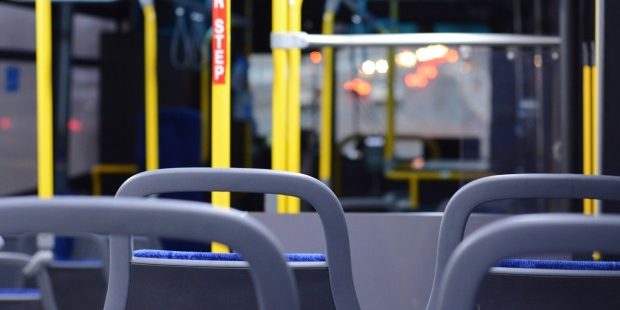 The free travel on all Hamilton buses, as well as on the Cambridge, Northern Connector, Morrinsville/Paeroa, Raglan and Te Awamutu services will be available to people who have an impairment (physical, intellectual, psychological, sensory or neurological), which prevents them from being able to drive.

The Waikato accessibility concession is applauded by Altogether Autism, and has also precipitated the question, “is there research to suggest autistic people experience difficulty driving, and if so, why?” 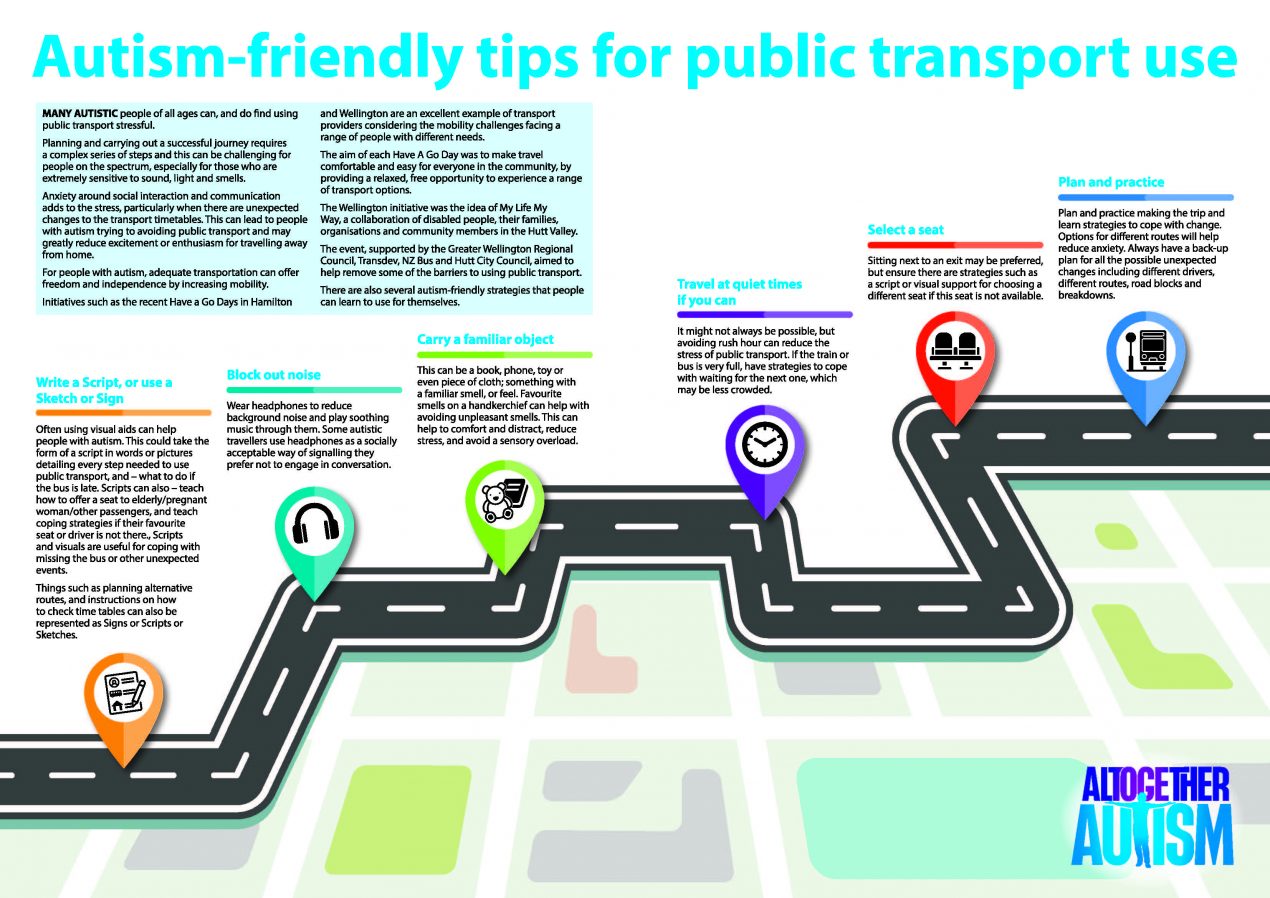 Download the Autism-friendly tips for public transport use poster.

Gaining a driver licence is a notable life skill which provides opportunity for increased independence and mobility. Additionally, it can contribute to added social and economic benefits. Survey data from the United States reports that only around 25 per cent of autistic adults drive independently, as opposed to approximately 75 per cent of the population of a whole.

This suggests that autistic people may experience difficulties both driving and taking the necessary steps to gain a driver licence (Feeley, 2010).

Let’s look at the research

Research and anecdotal evidence tell us the ability to drive for autistic people is very much based on individual circumstances. Some autistic people may find the skill of driving extremely difficult, while others will be highly competent. A diagnosis of autism should not in itself be a barrier to gain a driver’s licence, however simulator studies suggest that autistic individuals may find a range of specific skills involved in driving to be challenging.

The ability to identify and respond to different types of hazards on the road has been shown to present some difficulty for autistic individuals. 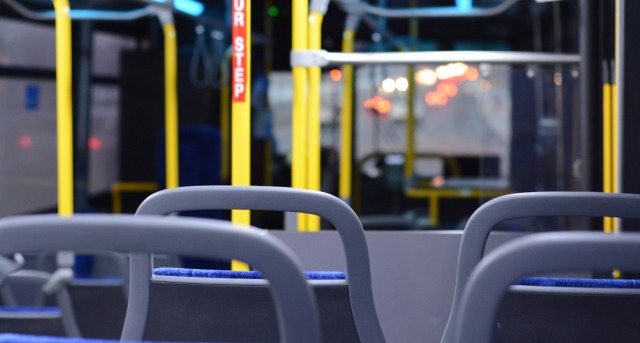 A study by Sheppard et al, 2010 investigated this idea by studying hazard identification performance between twenty-three adult autistic males and 21 typically developing comparison participants. Each group viewed video clips which included two types of hazards; one being a visible person (social hazard), and the other being a car (non-social hazard).

Researchers summarised that autistic participants identified fewer social hazards and were overall slower to respond than their typically developing peers. These findings suggest that although autistic people can perceive driving hazards, some may have difficulty identifying them if they involve a person (Sheppard, Ropar, Underwood & van Loon, 2010).

A further study by Sheppard et al, 2016 looked to investigate why this difficulty occurs by comparing eye movements during a hazard perception task. Researchers specifically looked at when participants first identified hazards, and whether difficulties in responding to hazards were due to delays in, or a failure to orient them.

Results of this study revealed accuracy and performance in identifying hazards was comparable between the two groups with and without autism. However, eye-tracking movements did reveal some clear differences between the groups.

This suggests that slower responses to hazards may be associated with difficulties in orienting them. As well, autistic individuals showed a significant reduction in their horizontal spread of search during stages which was not observed in comparison participants.

While the similarities in accuracy between participant groups in this study appears promising for driver safety in autistic individuals, the subtle attentional differences observed among autistic people may lead to poorer hazard identification, especially when demands for attention are higher (Sheppard et al, 2017).

Typical eye-tracking movement patterns exhibited by autistic people have also been found to deviate from what is presumed to be the optimal safe driving behaviour. Reimer et al, 2013 carried out a driving simulation experiment with 10 males (18-24 years of age) with a diagnosis of high functioning autism and 10 age matched neuro-typical peers.

Further, with added cognitive demand they also showed a gaze pattern which was suggestive of a diversion of visual attention away from the high stimulus areas of the road (Reimer, et al, 2013).

What do autistic people have to say?

Anecdotal evidence also suggests a range of factors contribute to the ability and/or the decision of an autistic person to drive independently. Autistic individuals report anxiety as a large barrier to driving and gaining a licence. Others also report difficulties with driving instructors not understanding autism, and sensory issues as significant obstacles contributing to their ability/inability and reluctance to drive.

Many autistic people are highly competent drivers and not only drive cars, but trucks, trains, buses and aeroplanes. However, some autistic individuals also report experiencing huge difficulties not only driving, but also acquiring a driver licence.

Research in this area tells us autistic individuals do experience differences in simulated hazard perception tasks and, demonstrate eye-tracking patterns which deviate from the typical safe driving behaviour.

Autistic adults themselves also report a reluctance to drive due to anxiety, difficulties with driver instructors and sensory issues.

Waikato is the first region in New Zealand to provide free bus travel for people with a disability and this initiative has already received considerable attention from our autistic community.

There is an application process for the free bus concession which includes an eligibility assessment which can be undertaken by a disability agency or GP.

More information on the accessibility concession and to download an application form.