Interests open doors to the world

Interests open doors to the world 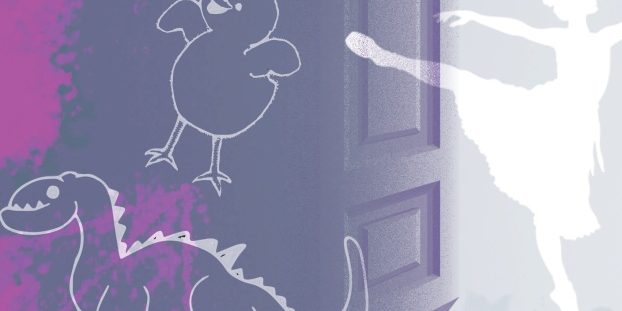 Obsession, fixation, preoccupation are words often used when talking about someone with autism pursuing an interest, a person who prefers to be anonymous writes.

The ranges of interests that they apply to are as different and varied as the individuals themselves. What doesn’t change so much is the intensity with which these interests are pursued.

For children particularly, freedom to do so is often controlled by others – family, caregivers, peers, educators. Others may accept, understand, and even share with and contribute to that interest, but all too often it is perceived as obsessive, weird, something that needs intervention that can only come once “everything else is done”. Access needs to be limited and restricted to prevent it “getting in the way”. 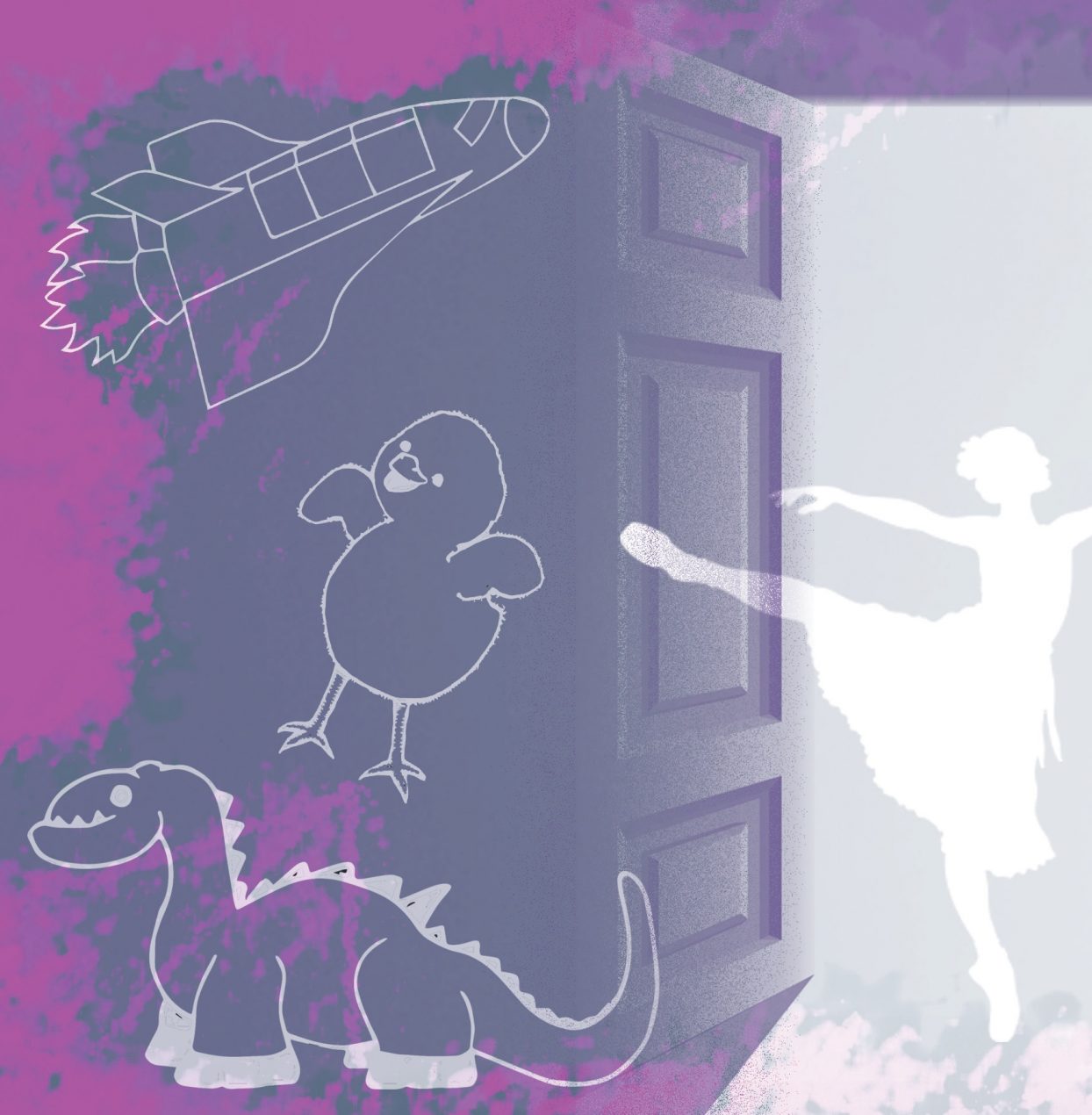 The uniqueness of interests is often viewed as isolating, but in fact can provide a bridge to connecting with others who are so very different, and because of that, can be the key to success.

Throughout the autistic community examples of Jacob Barnett, Temple Grandin, Satoshi Tajiri and Adam Young demonstrate how interests, pursued with determination and supported by those around can lead to great things. These examples may be extreme, but there are many everyday examples: The child who was allowed to pursue their passion to become a chef and used cooking to learn maths (through developing and analysing surveys to gain feedback and recording results on graphs), literacy (by researching and writing up recipes), geography (through exploring food around the world) and more; the child who loved dinosaurs who’s curriculum was adapted with everything linked to their interest and who went from being disinterested in completing any task set, to being engaged with their learning.

Being diagnosed as an adult didn’t prevent “obsessed” being used often by my family, teachers and peers regarding me growing up. My “obsessions” weren’t all that typical of my peers, but I was fortunate in that, although a little odd and not understood, they were “acceptable”. They did somewhat take over my life at times. Looking back, my strongest connections and biggest successes were when those interests were acknowledged, allowed and used.

Now people often comment on my “intensity”, but there is no way I would be where I am today (literally – in New Zealand, as well as more generally in life) if I had not been allowed, or had not allowed myself to pursue those interests. A different way of thinking, commented on as ‘”somewhat aloof, rigid or stubborn” and perhaps with less need to conform than my peers, provided a shield and allowed me to continue on the somewhat more unusual paths I followed.

My first word was “duck” – at that young age, and somewhat supported by those around me, everything became about ducks – the stories I enjoyed, my favourite toys, my favourite clothes, everything! Until I left home I collected ducks. As I progressed through school, interests were often linked to my learning – my teacher taught one lesson on a topic that grabbed my interest and I became focused on finding out all I could. We studied space when I was eight – so I sent a letter to NASA (and got a reply with all sorts of goodies), built a scale model of Apollo 11 and of our solar system. When I was 10, it was all about World War II – and I interviewed every old person I knew to find out about their wartime experiences and read Goodnight Mr Tom over and over. Other interests were more hobby-based; origami – the house was full of it, and everyone I knew got handmade origami birthday cards. Silk painting came after, with a similar story.

From quite a young age my interests became my identity – for many years I was a ballet dancer – take away ballet and I couldn’t have told you who I was – it was how I dressed, how I stood and moved, the only thing I could have a conversation about. I wasn’t talented, but it was my life.

As I progressed through high school my interests only became more important to who I was, and looking back the difference they made is what has got me to where I am today. New Zealand – a country as far away from where I grew up as could be –  was where I wanted to be (and not for that reason). Every school project that allowed – art, geography, English – I related somehow to New Zealand. I declined repeated school trips overseas because I was saving my money to move to New Zealand. When at 19, that happened, I bought a one- way ticket “home”. 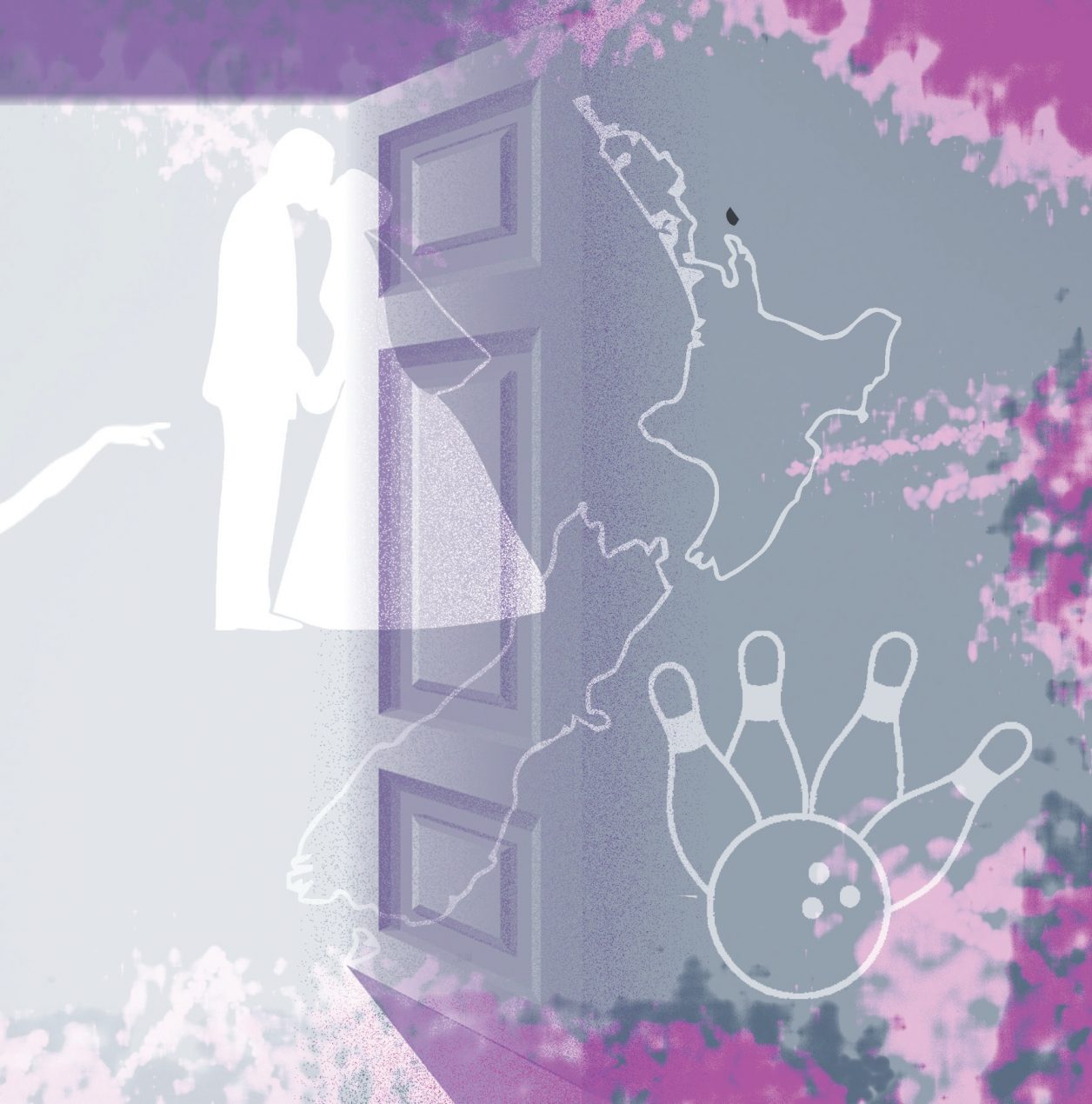 My other interests have given me skills, a sense of purpose and belonging, and have linked me to opportunities, employment, awards and recognition (although I’m still not convinced that is a good thing!).

At about 12 years old I found out that the Chernobyl nuclear disaster happened just one week after I was born – I set about researching all I could. At 14, I completed a creative writing piece of coursework for GCSE (creative writing being something I had always struggled at). My teacher Mr Heslop (I remember him because of this) saw my struggles with the suggested titles and asked me what I would like to write about. My answer “Chernobyl” – I achieved 54/54, A* grade – English had never been a strength. I sent that piece of work to our local link of Chernobyl Children’s Lifeline – an organisation I had discovered in my research for writing the piece, and was invited to become involved. I worked with our link to fundraise, help with visiting groups of children (including things like discos and outings to bowling – things I couldn’t and still can’t otherwise do). I learned Russian and visited Belarus, staying in orphanages and with children and their families for three weeks at the age of 16 (then, and still now, I have significant anxiety over food, meeting new people, going to new places, but none of that mattered then). Five years with Chernobyl Children’s Lifeline taught me many of the skills I use now, combined with my passion and own experience, to run a charity. That is something I do as a volunteer, but it has opened doors for me in terms of employment.

It never ceases to amaze me (and confuse others) that I achieve so much more –  do things that are otherwise so difficult –  when it is through my interests and when I know it is helping others.

With diagnosis I have become increasing conscious of the strength of interests in developing resilience to the challenges of autism. Not only that, pursuing an interest in such depth, with such intensity is great fun, and can lead to friendships or at least companionship (for me it resulted in marriage), and so many opportunities.

So, rather than obsessions, fixations and preoccupations, let’s support, embrace and celebrate interests, passion and knowledge. This will lead to ambitions, goals and dreams, which become identity and give purpose, pride and achievement. Our interests are what connect us to the world.