Is a dog good for children on the autism spectrum?

Home
>
Information Hub
>
Articles
>
Research
>
Is a dog good for children on the autism spectrum?

Home
>
Information Hub
>
Articles
>
Research
>
Is a dog good for children on the autism spectrum?

Is a dog good for children on the autism spectrum? 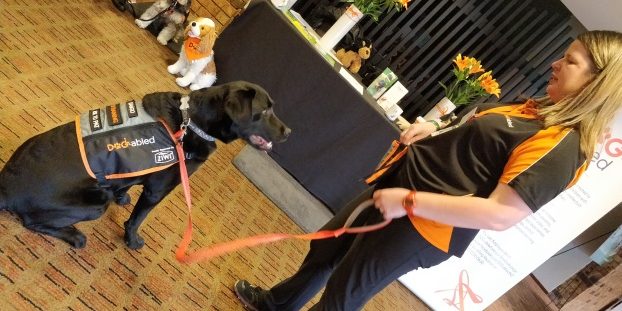 Research shows that an assistance dog may have a positive effect on children with autism and their families, writes researcher Rebecca Armstrong who reviews current research and practicalities of dog ownership for autistic children and their families.

A well-trained dog can help keep your child safe and can also support their emotion, behaviour and communication.

If the answer to any of the above questions is a YES, then we would like to talk to you. Find out more. 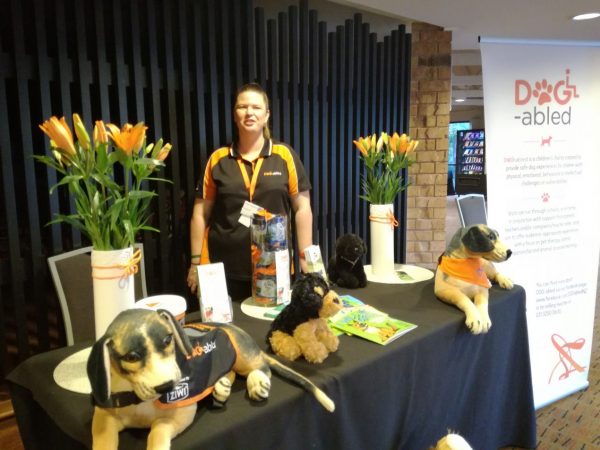 An assistance dog is not the same as a therapy dog or a pet dog.  Only certified Disability Assist Dogs (a legal term) are permitted in any public place or premise (under Section 120, Health Act 1956). Often these are dogs that have been specifically bred for intelligence, good health, trainability and temperament.  The training includes a combination of obedience training, social behaviour training (how to behave in a public space), home behaviour training and specific task training (specific to the disability and owner’s needs). A well-trained non-specialist dog may be of service to individuals and their whanau but without the certification, they cannot be taken into many environments.

There is limited research on the benefits of assistance dogs for children with autism. What research is available shows promising results Berry and Colleagues (2012) reported on a literature review of six published studies. Main results indicated: 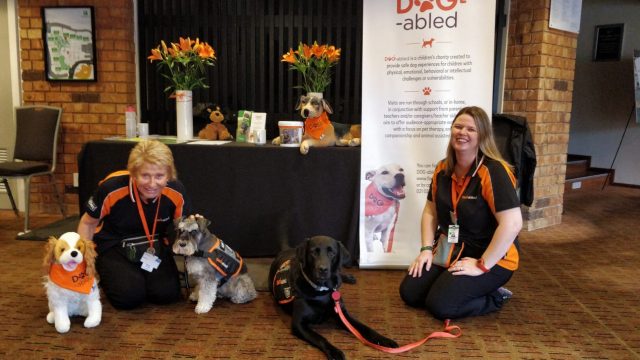 After this literature review in 2012, Burgoyne and colleagues (2014) conducted a study to capture the views of 134 parents of children with autism who had an assistance dog and 87 parents of children on the waiting list for one. Significant results indicated that parents who had an assistance dog rated their child as safer, perceived that the public responded more respectfully and responsibly towards their children and they felt more competent managing their children (Burgoyne et al., 2014). Additionally, they reported that they found the use of assistance dogs as an intervention mostly positive with a focus on safety as well as comfort, calmness and provision of friendship for their children. They identified a sense of freedom and “normal family functioning” such as being able to visit a shopping centre (p.7). Constraints indicated were the amount of dedication and commitment required to care for a dog. Although there were limitations to this study, such as it being based on self report, no objective measures of actual safety, and possible subject bias and expectancy effects; overall, it indicates positive results that warrant further investigations.

Research on therapy dogs also indicates positive results. All of the research in the review by Berry and colleagues used therapy dogs as a tool in therapy to facilitate interaction with either a therapist or an occupational therapist.  Redefer and Goodman (1989) found that social withdrawal decreased significantly from the very first session that the dog was present. The child-initiated interactions with the therapist increased compared to the previous sessions when only the therapist was present. The children showed a smaller number of repetitive behaviours and engaged in more social behaviour when the dog was present. The authors described that the dog served as a channel for interactions with the therapist. It also provided opportunities for the therapist to take an active role in coordinating positive interactions and social behaviours such as how to communicate and play with the dog as well as how to sustain activities and broaden behavioural repertoire. Other research that looked at interactions with therapists in the presence of dogs identified that in the presence of the therapy dog the ten children showed a more playful mood, were more likely to focus their attention on the dog, talk to the dog and engage the therapist in conversation about the dog. Sams and colleagues (2006) investigated Occupational therapy incorporating animals for children with autism compared to standard occupational therapy. Animals included dogs, llamas and rabbits. Aggressiveness and “self absorption” occurred less frequently in the sessions that included the therapy dogs. Visual contact. Additionally, smiling and affectionate behaviours occurred more frequently in the sessions that included the dogs. Although this research is quite old and has small sample sizes, it does show that therapy dogs have the potential to increase active engagement in therapy for some children. 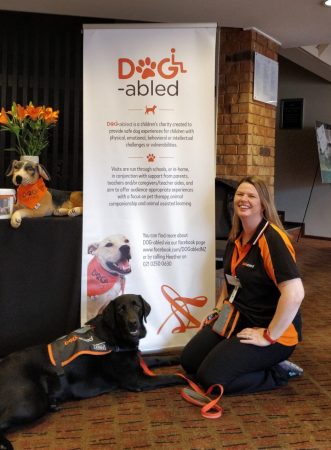 Some research has indicated that children with autism may have a preference for interacting with dogs over people and other objects when they are given these options (Prothmann, Ettrich, & Prothmann, 2009). In a small study with 14 participants all children preferred interacting with the dogs most often and for the longest amount of time compared with playing with people or objects. All children spoke to and petted the dog and many of them initiated playing with the dog (either throwing the ball or hiding dog treats). Recent research indicates that owning a pet dog can have a considerable positive impact. It was found to reduce stress and significantly improve functioning in families who have a child with autism. There was a significant positive correlation found between parental stress and attachment to the family dog. This was a longitudinal study. Families without the introduction of a pet dog two and a half years earlier did not show the same decline in stress as those who introduced a pet dog to the family (Hall et al., 2016).

An assistance dog may have a positive effect on children with autism and their families. This appears to go well beyond safety and includes therapeutic value impacting on emotion, behaviour and communication. Since assistance dogs are expensive for families, a well-trained family pet may provide many of the same benefits as assistance dogs.  But the advantage of an assistance dog is that it will be allowed in public places where a family pet cannot go. 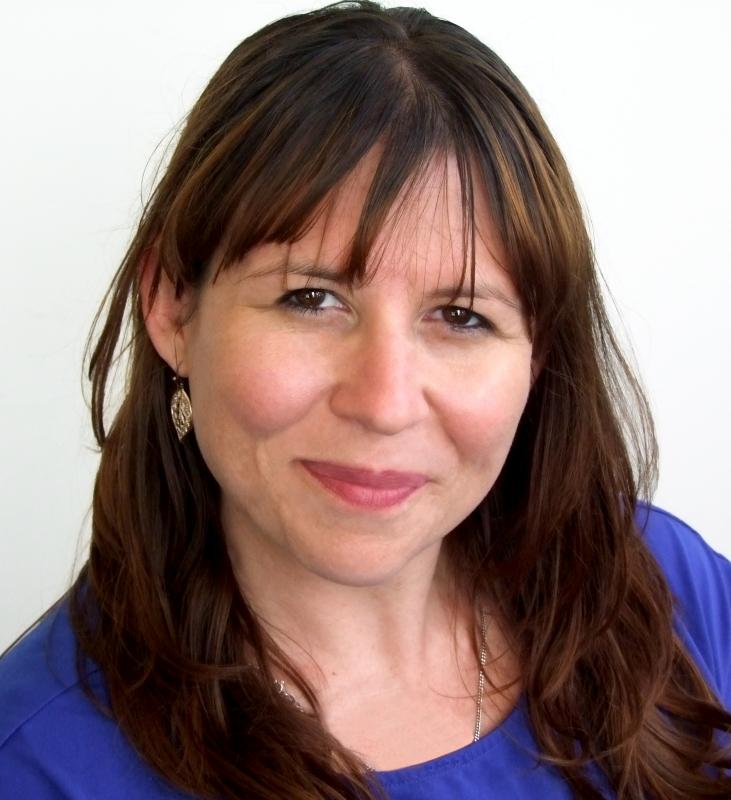 Berry, A., Borgi, M., Francia, N., Alleva, E., & Cruilli, F. (2012) Use of assistance and therapy dogs for children with autism spectrum disorders: a critical review of the current evidence. The Journal of Alternative and Complementary Medicine, 18, 1-8.