It’s all about the Attitude

It’s all about the Attitude 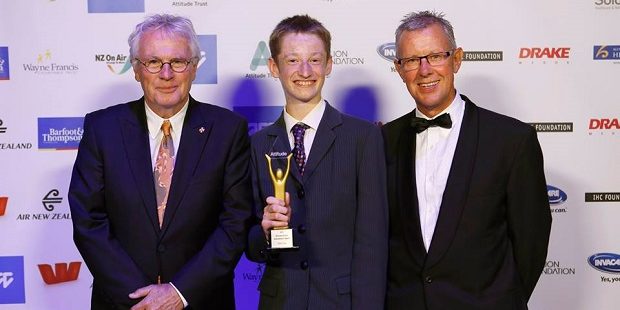 Two young artists who have Asperger’s Syndrome – Salem Foxx and Yaniv Janson – are showing the world that’s there’s no limit to their talent after being honoured at the 2015 Attitude Awards in Auckland in December, writes Kate Doran.

Salem, 16, has achieved outstanding marks in his dance exams, including a 100% score for his New Zealand Association of Modern Dance (NZAMD) Level 4 Contemporary exam. He has danced with the Royal New Zealand Ballet and in many productions and also assists in teaching Grade One and Two ballet classes.

“Just being a finalist for the Attitude Awards is a great experience,” says Salem. “You get treated like a rock star and get to meet such amazing people.  Being a winner was so unexpected and is such an honour especially when I was up against two fantastic artists. 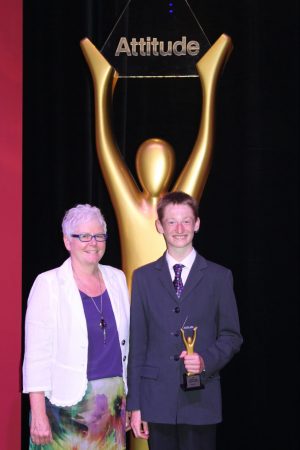 Samem Foxx with Catherine Trezona at the Attitude awards

“Winning the Artistic Achievement Award means a lot, especially as it is for doing something that I love.  It is nice to have something positive about people with Asperger’s instead of all the negative things that have been in the media lately.  I want people to know that having Asperger’s, for me, is a gift, without it I would not have the passion and my own quirky way of looking at dance and movement.”

Salem has just spent the summer in Sydney at the National Boy’s Ballet Summer School to focus on ballet, contemporary and jazz dancing.

“I had a fantastic time at the Boys Ballet Summer School in Sydney,” he says. This was my second time and got to catch up with friends from last year and made new ones too.  It is so different being in an all-male environment for dance when, more often than not, I am the only male at dance classes and even at competitions.

“I learnt so much as the Australian style of teaching is quite different to what we have in New Zealand, especially for boys.  I had such a great time, I wish it went for longer.”

Salem also writes a blog (balletboynz) that showcases his training and routines to other young dancers.

Hamilton-based artist, Yaniv Janson, was a finalist in the same Artistic Achievement category at the Awards.  Diagnosed with Asperger’s as a toddler, Yaniv produces vibrant paintings that have been turning heads in New Zealand and overseas. 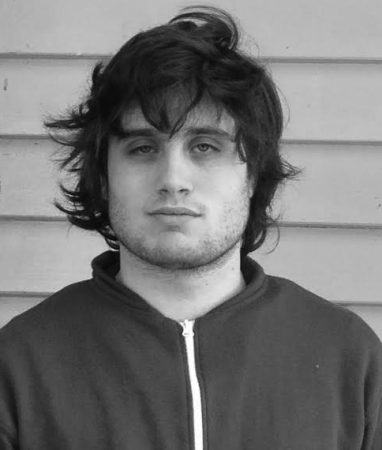 Yaniv, 23, became interested in art at high school, where he developed his signature technique of mixing acrylic paints and water straight on the canvas.

At 17 he was the youngest artist to be a finalist in the Trust Waikato National Contemporary Arts Award and the Wallace Trust Arts Award.

Yaniv’s work has also received significant international attention. He was the first New Zealander to be invited to join the Paris-based Eg’Art organisation, which works to raise the recognition of artists with disabilities. His paintings have now been exhibited in Israel, Canada and California.

“It was great to be a finalist at the Attitude Awards,”says Janiv. “I got to meet lots of interesting people, for instance Simon Dallow. I was stoked that the painting I donated to the auction raised $3000 for KidsCan and that Olivier Lacoua, the General Manager at Comfort Quality Wellington Hotel who bought it, will have it exhibited in this hotel!”

Yaniv’s website, which includes examples of his art, is at www.yanivjanson.com