Learning to be ourselves

Home
>
Information Hub
>
Articles
>
Authentically Autistic
>
Learning to be ourselves

Home
>
Information Hub
>
Articles
>
Authentically Autistic
>
Learning to be ourselves

Learning to be ourselves 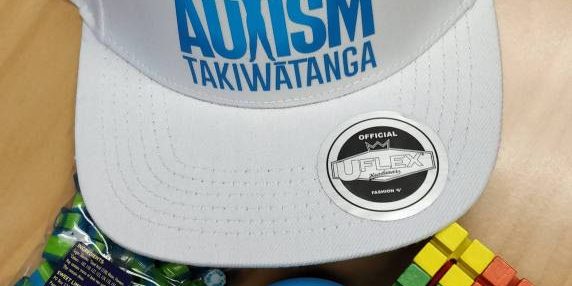 Adult autistics arrive late to the authentically autistic party, writes Jolene Stockman and not because they typically avoid parties.

After a lifetime of training ourselves to fit in, pretending the world doesn’t hurt, and generally camouflaging as normal, how do we learn to be ourselves?

For the last year, I have been co-hosting the Autistics 4 Autistics (A4A) group for Altogether Autism. For people known for their social awkwardness, there’s something decidedly cool about this group. It’s the little things. It’s people who laugh at your jokes. Who nod. Who get it. People who hold space for you with kind eyes before they even know you.

In my regular life, I have people who get me. I’m publicly autistic, so don’t have to mask as much as some. I’m married, self-employed, with a home and a formal diagnosis; privileged in so many ways.  But that’s the thing: if you’ve never had a community, how can you know what you’re missing?

Many of us don’t know what it’s like to be authentically autistic because it is not something we have been allowed to be. We may not have been given therapies or attempts to force us to fit in – but perhaps even more insidiously, we have learned to do it to ourselves. 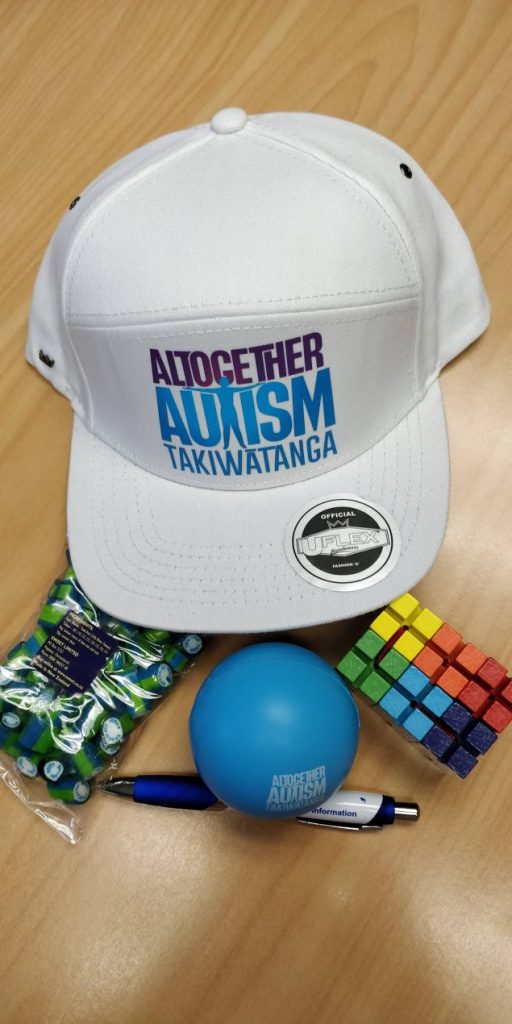 So, we have to find each other. We have to see other autistics in the wild, successful, happy, thriving. Autistics can struggle in the neurotypical world, but often we light up around each other. We get to be ourselves and to know, really know, that we are not broken normal people, rather, we are perfect autistic people. Autistics have a shared sense of self that reaches across genders, ages, skills, and personalities. To be autistic is to be part of a culture. A rich and vibrant culture that shines with distinctive language, food, art, traditions, routines, and rituals. When we spend time with other autistics, our weirdness is suddenly normal, our awkwardness is confidence. Autistics speak autistic, neurotypicals speak neurotypical. These are two different cultures, two communication styles, two languages that need to be translated and understood.  The autistic culture features a unique way of being; and now, thanks to an online world that no longer depends on physical contact or sensory anything, autistics are finding community with other autistics. We are connecting, joining forces. Autistics are sharing experiences, advice, jokes. And it turns out, our social skills are not non-existent, they are autistic. Research1,2 backs this up: autistics have social skills with other autistics.

Meanwhile back at the Autistics 4 Autistics Zoom Group, conversations bounce from the practical to the absurd, the sombre to the hilarious – and everywhere in between. In fact, I think the only thing we don’t do is small talk. (Classic autistic communication!) The same way that autistics know we’re different – in the playground, in the office, in the streets, is the way that when we are together, we know we are the same.

And no, it’s not perfect. Like any community, we are made up of individuals – we have different experiences, ideas, opinions. We rub each other the wrong way (not literally), we have different strengths and weaknesses, different preferences and personalities, plenty of opportunities to disagree, and you know what that means? That means we’re human. Surprise! Human. Not perfect, but not wrong. We’re individuals, but we are the same where it counts and we know it. Respect and equality doesn’t require a neurotype.

For autistics, spending time with other autistics can mean seeing our authentic selves, and the possibilities for our authentic selves, reflected back to us. It means feeling free to speak, behave, and think in ways we’ve been told, and believed, aren’t okay. So, how do we learn to be ourselves? By knowing there’s nothing to learn at all.

And for the neurotypicals keen to come along? Sorry, it is autistics only. But do not worry, you still have the rest of the world. For now.