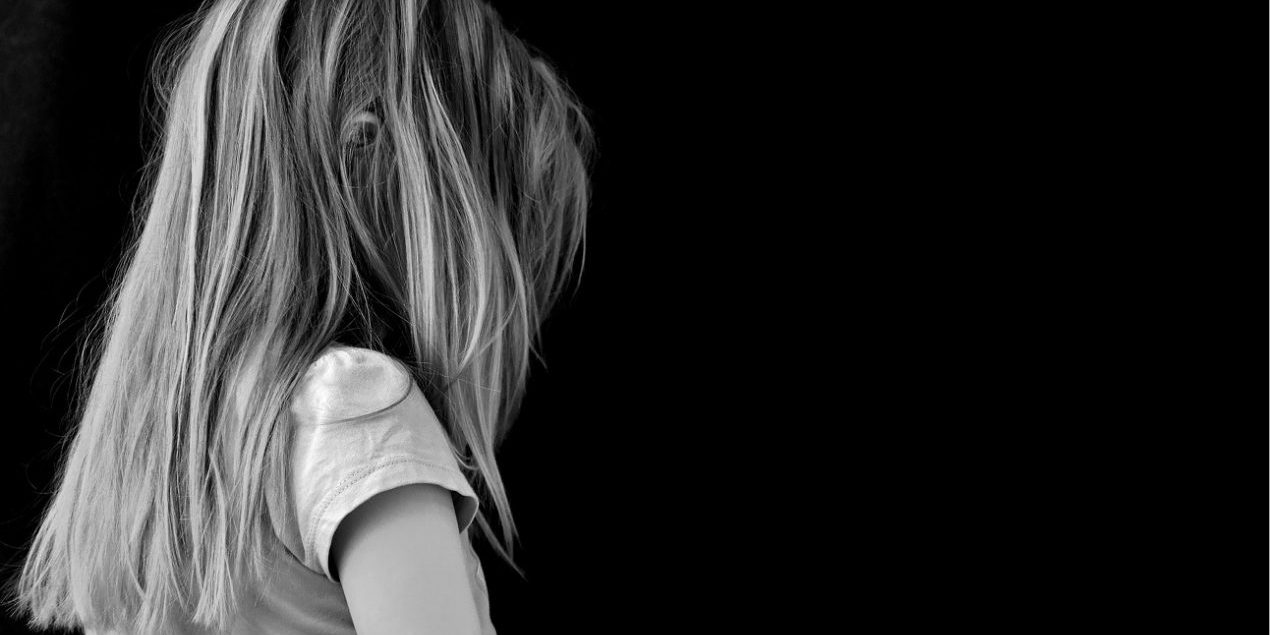 National manager Catherine Trezona and clinical psychologist Jenny Gibbs said seclusion rooms had been established because sometimes teachers and parents did not know what else to do.

“Most teaching professionals who contributed to a submission we made a year ago to the Education and Science committee’s select inquiry into the identification and support for students with autism at New Zealand schools, had not had any specialist training for working with students with autism,” said Trezona.

“They reported relying on personal experience and on-the-job learning. If teachers are not being trained with positive strategies to encourage appropriate behaviour, seclusion may be used out of desperation.”

The chief ombudsman’s enquiry into the use of seclusion would need to provide some clarity for the autistic community around terminology, she said.

“The term ‘seclusion’ may describe a form of torture, although this would not be the intention in its use with students with autism.

“The term ‘time-out’ which has also been discussed in the context of the current debate, is commonly used to describe a form of punishment,” said Trezona.

Gibbs said rather than using seclusion or time-out, the autistic community preferred the use of the term ‘respite’.

“The child could have ‘respite’ from a classroom in a comfortable, safe, low sensory room so the child has time to calm themselves. They may be prompted to go to this respite space if their behaviour is escalating, or be able to choose to go to such a room themselves if they feel they need a break from the classroom,” she said.

“Respite implies a place of safety for the child rather than punishment by seclusion or time-out.”

Altogether Autism has published its position on seclusion.

“We do not support the use of seclusion where a person is placed in isolation in a room or area from where they cannot voluntarily exit,” said Trezona.

M.A. Psychology ( 1st Hons.)  Catherine joined Altogether Autism as a researcher, and moved into a managerial role in 2015. She is one of the programme developers and lead facilitators for PRISM, our specialist autism training for professionals.

Catherine completed a Master’s degree in health psychology at Massey University in 2014. Her master’s research centred on the lived experiences of children and their parents as participants of Bodywise, a child weight management programme run by the Waikato DHB and Sport Waikato. 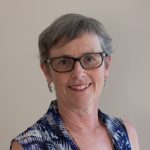 Jenny Gibbs is a Clinical Psychologist who has worked at the Child Development Centre at Waikato Hospital for the past 20 years. She has had a strong interest in Autism spectrum disorders. Since March 2008, Jenny has been a member of the Altogether Autism Professional Expert Group.

In 2009 Jenny was a member of a reference group which gave input into the development of a training toolkit on ASD assessment, diagnosis and clinical management for paediatricians, psychiatrists, and psychologists. She was subsequently invited to co-present this training to these professional groups.

Jenny is in her second term as a representative of the Central North Island Allied Health and Nursing Members, on the Council of the Paediatric Society of New Zealand.