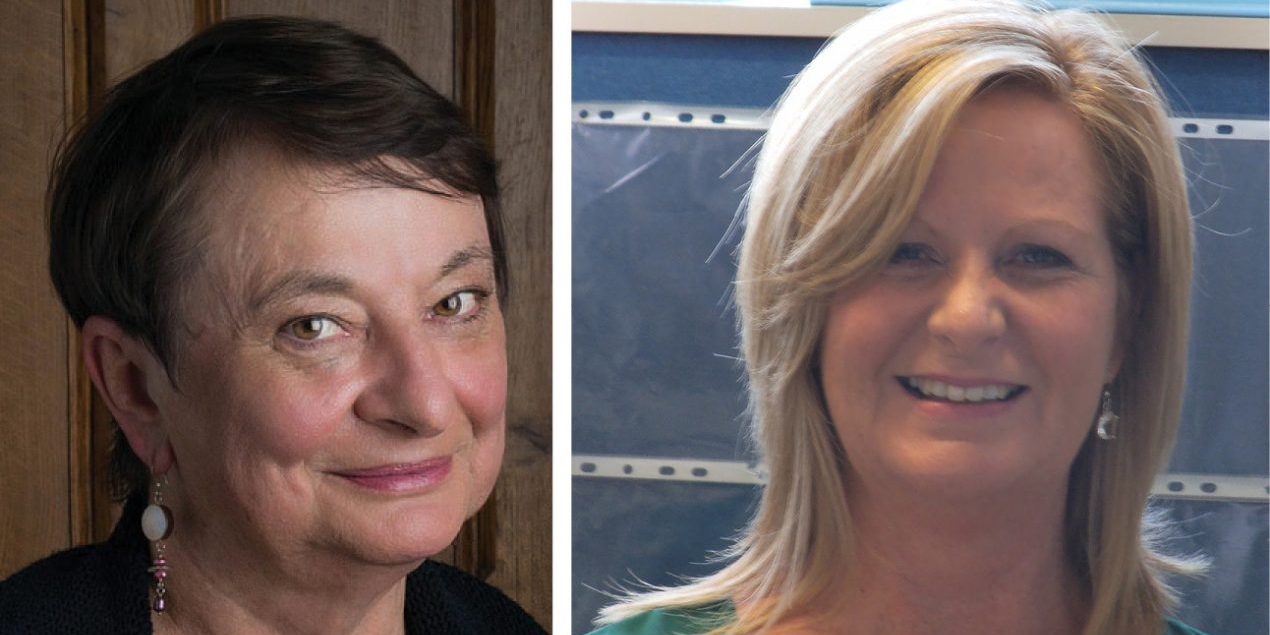 2 March 2017 – Altogether Autism has announced the first keynote speakers for the 2017 conference which will explore the theme of transitions.

“We are delighted to confirm three speakers, all with an emphasis on strength-based practice,” says Altogether Autism national manager Catherine Trezona. 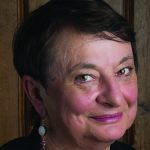 Prof Jordan will deliver keynote at this year’s conference

Emeritus Professor Rita Jordan may be known to people who saw her speak on autism and happiness when she visited New Zealand last year.

Prof Jordan has been at the forefront of autism education. Since 1993 she has developed and run a range of programmes in autism studies at the University of Birmingham. 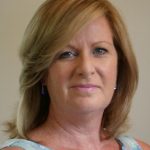 Also confirmed is Sue Kinnear, a specialist teacher with an endorsement in autism who currently works as a Special Education Needs Coordinator at Hutt Intermediate School. She is also a contributor in our latest Altogether Autism Journal.

“Sue Kinnear was a very popular speaker at our 2015 conference, and returns this year with a wealth of educational experience,” says Trezona.

Kinnear will be sharing the systems, strategies and practice that she has established to support transitions at the school where she currently works.

“Our 2015 conference was credited with being the autism conference with the highest number of autistic presenters in Oceania, and it is our goal to ensure our 2017 conference is even more inclusive and supportive of autism expertise and leadership,” says Trezona.

Jason Edgecombe will share both his lived experience and his expertise as the founder and a mentor at Tauranga-based organisation, Breaking the Label, which provides peer mentoring to people on the autism spectrum.

Each of these keynotes will facilitate a workshop to allow participants to benefit from a smaller, interactive group encounter.

Corbett says that some of the words that came to mind when thinking about the logo were growth and progress.

“The cracking of the egg represents breaking out of the comfort zone,” says Corbett.

Fittingly, the hashtag for the 2017 Altogether Autism conference is #Breakthrough2017.