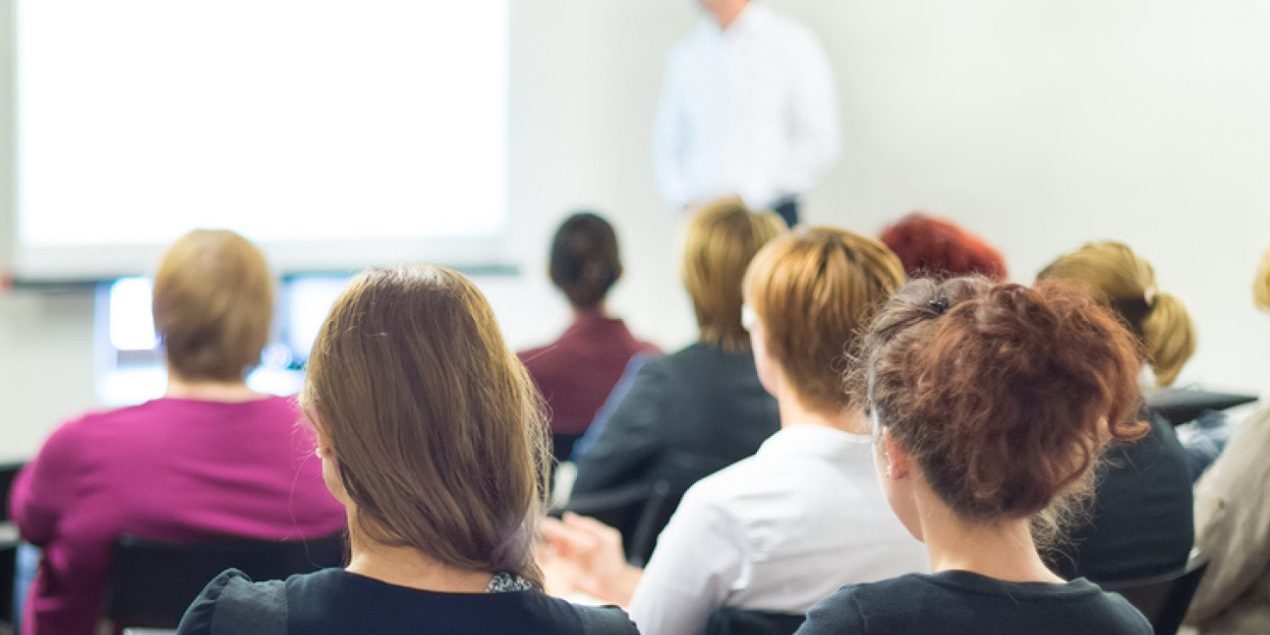 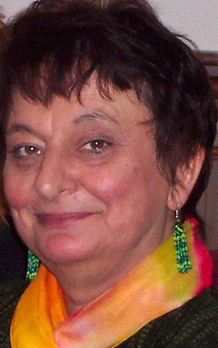 Rita Jordan, a professor in Autism Studies at Birmingham University, has been confirmed as the first of the keynote speakers for next year’s Altogether Autism conference in Auckland on July 19 and  20.

Earlier this year clinical psychologist Jenny Gibbs attended a one-day Compass seminar where Dr Jordan spoke on Happiness and Autism; Supporting Children and Young People with Autism Spectrum Disorder and Their Families towards a Happy Life.

Her message was that autism is not in itself disabling; that autism becomes a disability in a society that does not tolerate difference.

“Because of this view of autism as something to be ‘fixed’, interventions have generally focused on normalising the autism symptoms, as if the only way to be accepted is to be non-autistic. This strive to be ‘normal’ creates great stress for children and families and is fundamentally devaluing of adults on the spectrum,” said Dr Gibbs.

Dr Jordan has a wealth of knowledge of education of children and adolescents with special needs and  autism.

She has written and researched on many aspects of autism and has lectured and been involved in consultancy nationally and internationally and in 2007 received an OBE for her services to special needs education.