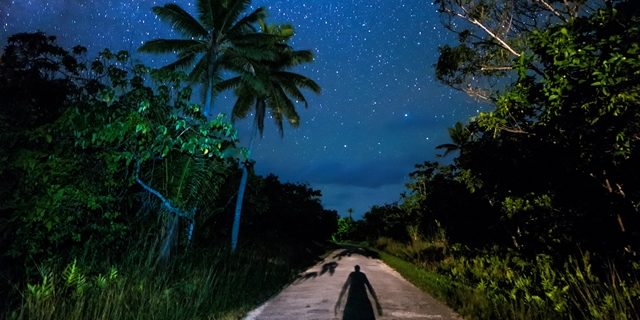 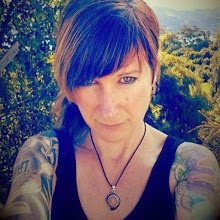 Tanea Paterson is a substance use practitioner/counsellor. Both she and her son Josef are autistic but it took some time for them both to have a “tag” to describe themselves.

This is Tanea and Josef’s journey to discovery and the challenges they faced.

That from my eldest son Josef.

It wasn’t until he was 14 years that we could finally give a valid name to his unique way of being. Not that we needed a name ourselves, but it seemed the rest of the world around us was desperate to use words to describe him. In the end, since they weren’t doing a great job at deciding what name to use; I took it upon myself. This for me was the beginning of our self-efficacy and empowerment journey.

Regardless of why, who and how, this brought change and positivity. I could learn about what makes him so interesting and individual. I could see him in a more understanding and empathic way and I had a new interest to delve into. It wasn’t as though I was sheltered from autism, far from it. Some of my favourite people on this planet are autistic; they are the people I always feel most myself with. They still are and so is my son.

I was alone when I was pregnant with him, not totally alone, I may as well have been though. Single mum at 23. It was all up to me and I thought I was doing okay. Once we hit the ‘system’, education specifically, things changed. We were lost in a spiral of confusion, misunderstanding and misdirection. The things that we were told and the things that I could not agree with came thick and fast. “Bad behaviour”, ill-fitting labels, blame, stigma and sadness – we had our fill.

I began drowning once again in my own psychological ailments and labels. Most of those diagnoses felt like steel gowns wrapped around me, they were intermittently too small to be comfortable and then too large to hold up. I really thought I was able to show the teachers, doctors and psychiatrists what I wanted them to see and understand. I’d quietly say, “No I think there’s more going on”, maybe even mutter the autism word. And they would suggest it was my parenting and his absent father.

I said it louder “No! You are wrong, these behaviours that you are seeing only happen because of what you think and say about him, about us!!” and they would offer no help except medicine and parenting courses. My boy and I were bamboozled by the misfiring of information that swept past me, always leaving a smear or two. These would result in layers of ‘Shut up we know best’ and ‘Only you can fix this by being better at parenting’ or ‘Ahh well look at his parents, you better do something or be prepared for……when he is older’.

Because they didn’t hear what I was saying, they listened with their eyes and their text books. They perceived our body language to mean a distant relationship, cold and uncaring. I know this because I read the words in his notes. I wasn’t aware that my body language and eye contact suggested withdrawal, disinterest and failure. My words felt soft and meaningful coming out of my mouth, although not too different to pleading. Sometimes how we intend to react and be, isn’t how it appears to others. 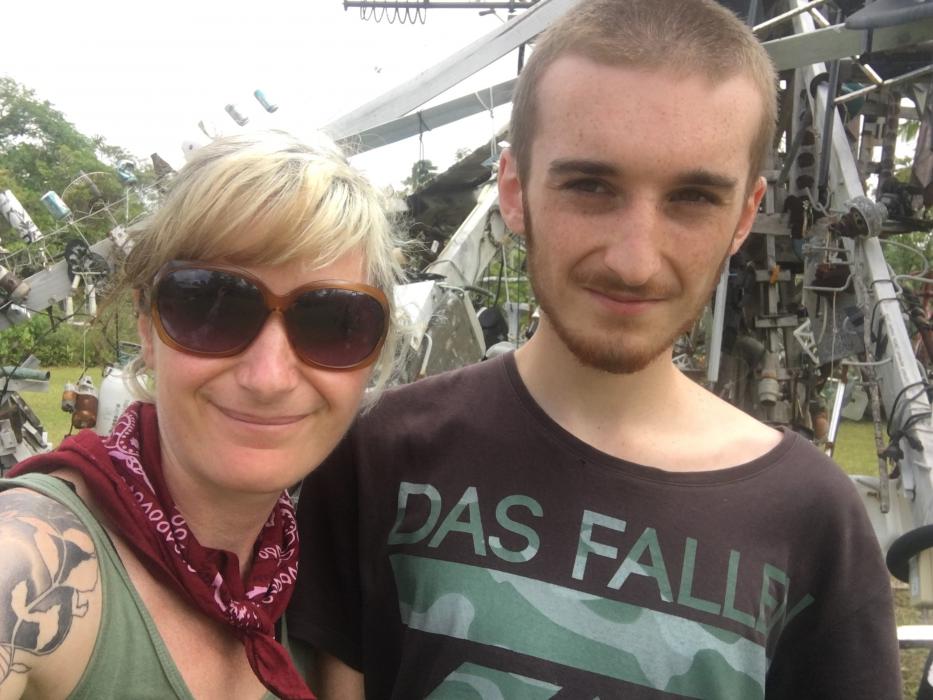 My presentation would change at times, long enough for them to see it with their eyes. They saw the strain it took to try to process their information dumps and my inability to control my nervous fake smile. They saw my lack of ‘get up and go’ and they saw how calm and relaxed I failed to be. My voice wasn’t soft and meaningful, it was monotone and pragmatic. My body language well, rocking and pushing my nails making grooves in my skin – they saw that too.

“Mum is on the methadone programme.” “Has a history of depression, PTSD…#etcetera

“..has a criminal record, was an inpatient in ward 10.” There was more that they didn’t write, there was more they didn’t know as well. If they had, then they could discuss it with their supervisor, slowly blink and nod ‘knowingly’ to each other. They knew about ‘those sorts of people’ that ‘chose’ to make decisions like that.

What none of us knew for certain until so much later was that these situations and the rest of the scenarios for this son and his mum were underpinned by undiagnosed autism and the ‘different thinking’ confusion in a ‘typical’ world.

So I delved into my new focus interest of autism; to be fair this already had been an intellectual attraction to me. Slowly, things for us changed for the better as I begun to take some power back. However, 14 years is a long time to be experiencing those situations. It is a long time to be parenting in a way that you were told ‘was best’, a way that caused more harm than ‘positive change’. I was beginning to experience life as a mum that felt peaceful and legitimate to our way of being.

Three years of reading about and watching autistic people talking on videos I happened upon a female autistic. She made a movie, it seemed as though she had made a movie about me. My monotonous expression cracked smiling, crying and frowning. Not the ones I had practised so well, these facial shapes felt new. Almost like when you stretch a stiff muscle and it feels fresh again.

A vacuum of visuals of memories, a collage of ever changing images rolled across the inside of my eyes. “Maybe that was different to what I remember, maybe that was WHY that…..” A million times those words ran by like subtitles to my life’s movie. And my son, I am like him!!

It is still all up to me, and by now I am 40. The years I had spent thinking I was somehow different to my son and if I could only parent him their way, then he would ‘be’ how they wanted him to be. And then I thought of me and how I would feel if I was like him. And that is when I knew I was.

We aren’t the same, no, we have the same cultural tendencies. Some of them are concretely the same and some at polarities to each other, however in essence concrete as well. The distance between two people shrinks when you realise, recognise and empathise with each other. Knowing I too am autistic evened out the playing field in a sense and to me that was the greatest relief.

We are still parent and child in our relationship, also now we are two autistic people who both get as obsessed, confused, anxious and overwhelmed as each other. Usually, although not always at different times, with different things.

For me gaining my formal diagnosis was like passing a master class which gave me the right to use my instincts. It was a justification of me being a good person and mum. I focussed on shedding as much of those smears and scars as I could and remembering and reinvigorating my true self, as much as I can. It will never be all clear, however I can continue to grow alongside and with my whanau. I can be vulnerable now and not feel like a failure, and interestingly this vulnerability makes my parenting stronger than ever. No longer do I feel I am ‘supposed to have it all together’ and ‘know it all’. Which inevitably leads me to fall apart when the pretendies became too much.

This is my reality, a real autistic parenting another real autistic. Now we share a stronger bond than ever, we can compare notes and language about being anxious or overwhelmed. I now know that I understand my son better than all of those teachers and doctors and even though I fell into some traps of trying to change him, I didn’t stay there long enough to lose my son’s trust. 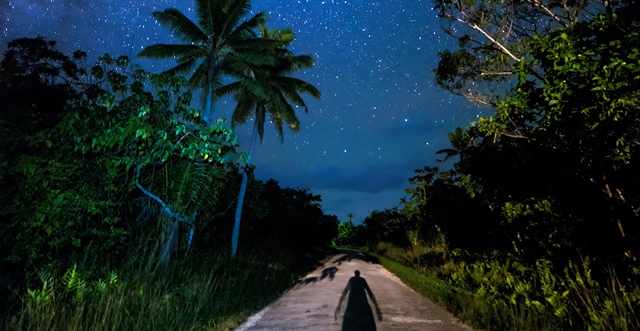