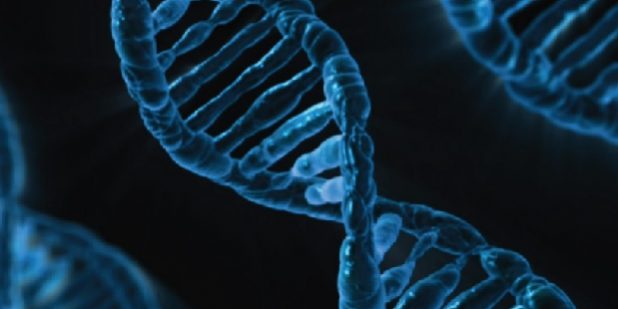 The Yasko protocol generally starts with a genetic test to identify potential mutations that may impact the methylation* cycle. Urine amino acid testing is done twice a month to monitor biomarkers of detoxification. Dr. Yasko then recommends a comprehensive intake of supplements and a special diet. She also recommends foods to avoid to promote better health.

Nutrigenomic testing is where analysis of a person’s genes is used to develop a personalised regimen of specific nutrients to help that person’s genes function at optimal efficiency (Science Based Medicine, 2013). The idea of studying genes to personalize therapy is not of itself problematic. Genetic analysis is already used to diagnose certain diseases and to target chemotherapy (Science Based Medicine, 2013). Recently genetic analysis has become more cost-effective and this has led to an increase in its use as part of health screening. However no information about the use of Nutrigenomic testing and its benefits / risks for treating autism has been found.

Evidence on the Yasko Protocol

We have researched the Yasko Protocol, considering both where it does appear in the literature and where it does not. One of the tests for a well reputed treatment is to see if other researchers in the field make reference to it, especially as Dr. Yasko is an experienced microbiologist. However, no publications relating to her protocol can be found. Since training and working as a scientist in well-known institutions such as Yale Medical Centre, she gained two doctorates at the Clayton College of Natural Health. This College closed suddenly in 2010, and those listing qualifications from this college can be identified as someone not to consult for advice, according to Stephen Barrett of Quackwatch, due to dubious claims made by the College. We also found a number of newspaper articles highlighting the same lack of evidence for the Yasko Protocol as we found.

A search of the major scientific literature database PubMed, in 2010 did not yield any hits for “Yasko” or “Amy Yasko” (Willingham & Wombles, 2010). This is not surprising as Dr. Yasko states in her website that “when I moved from academic research to biotechnology to integrative healthcare, I changed the way I shared information – from scientific articles in peer-reviewed journals – to books, internet, conferences, videos, and articles” (Dr. Amy Yasko, 2014). This move away from peer-reviewed publications to more informal formats makes it difficult to establish the scientific evidence for the Yasko Protocol.

We requested input from our Professional Experts Group, which has expressed concerns regarding this protocol and its associated procedures, due to the lack of evidence in published peer-reviewed literature. The Yasko Protocol is not an internationally recognised treatment methodology. The cost of the treatment is a further concern ($495USD + Shipping), especially as there is no scientifically-validated evidence that it works.

*Methylation
Methylation in biological systems (including people) is a complex process and can be involved in the regulation of gene expression, the modification of heavy metals, the regulation of protein functions and RNA processing. Methylation is highly variable across cell types and varies between individuals, so it is difficult know what ‘normal’ methylation looks like. Dr. Amy Yasko defines the Methylation Cycle as a biochemical pathway by which methyl groups are added to DNA resulting in changes to the function of the DNA.