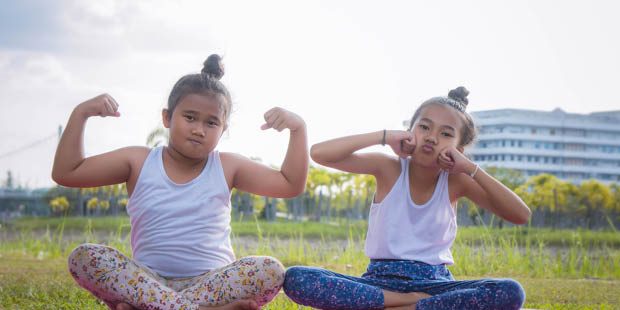 February 2016 – Pathological Demand Avoidance Syndrome (PDA) is thought by some to be an emerging syndrome. Its central feature is “an obsessive avoidance of the ordinary demands of everyday life” (Newson et al.  1993). The recent screening in New Zealand of the British documentary series “Born Naughty” has increased interest in PDA. In this article, Jenny Gibbs, Consultant Clinical Psychologist, considers PDA, and reflects on the pros and cons of diagnostic labels in general. 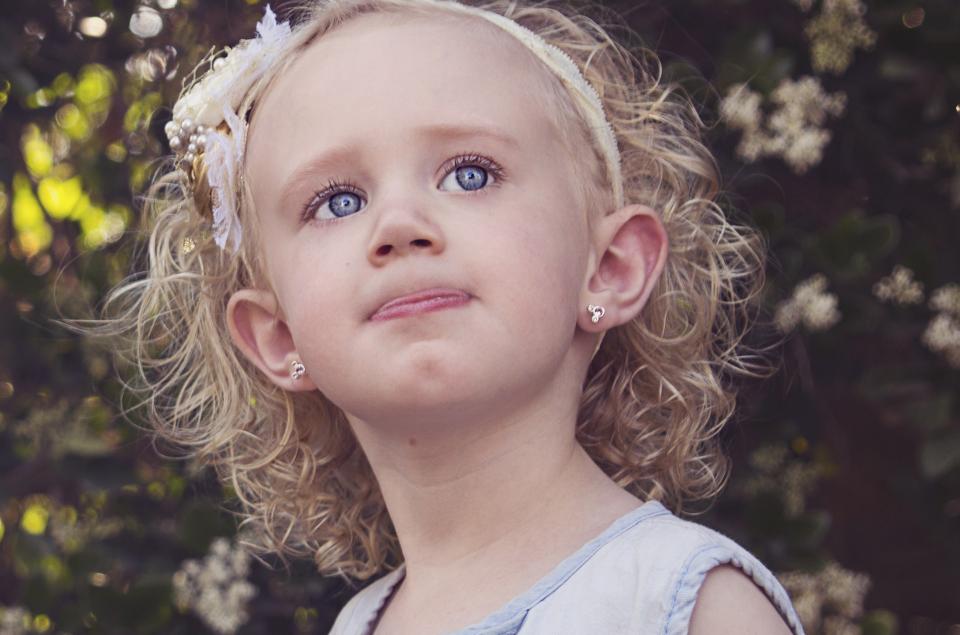 In 1980 a developmental psychologist Elizabeth Newson, presented to the British Paediatric Society the first 12 cases of what she believed to be a ‘new’ and separate syndrome that she described. She identified the key diagnostic criteria for a PDA diagnosis as an obsessive resistance to everyday demands and requests. Those with PDA will often use diversion, distraction, threats or extreme behaviour to regain control or to avoid a given task. This resistance may include the use of socially manipulative behaviour to avoid the demands, with sudden mood changes associated with a need to control the situation.

PDA – a rise in awareness.

I am a clinical psychologist for whom a significant portion of my working life is the assessment of children under 15 where there is a question about whether they may have an Autism Spectrum diagnosis. The families of the children I see are often well informed about the emerging trends in assessment, diagnosis and intervention and I, like all clinicians, have on several occasions been introduced to new information by families. My challenge as a clinician is then to look critically at the evidence that supports the information. Is there a body of research behind it? Is this something that recognised experts in the autism field are discussing in the literature? Is this something that makes sense to experienced clinicians? Will this make a difference to our practice?

PDA is one such emerging trend. I first became aware of PDA via the family of a young man a couple of years ago. He was excluded from school, was highly oppositional and noncompliant, and the family were desperate for answers. Our clinical impression was that he met diagnostic criteria for Autism Spectrum Disorder (ASD). The family were adamant that this was not the correct diagnosis and that he had PDA.

A literature search at the time found just two published articles in peer-reviewed journals, so we certainly could not be convinced by a large body of research. We were also cautious because the majority of the written material originated from one source; research carried out by Professor Elizabeth Newson from the Child Development Research Unit at Nottingham University. It was also clear that there were arguments amongst UK clinicians as to whether PDA was part of the Autism Spectrum, a different entity altogether, or simply a label for specific behaviours seen in children with a range of disorders (O’Nions et al., 2014).

Despite this we could also see that the information was resonating with parents and professionals in the United Kingdom (UK).  A PDA society was established in 2014 and PDA is recognised as diagnosis in the UK by the National Autistic Society, the Department of Education and the Autism Education Trust.  I also recognised in the readings a subgroup of children that I had seen over the years. These children were often referred with very challenging behaviour and may already have diagnoses such as Attention Deficit Hyperactivity Disorder (ADHD) and Oppositional Defiant Disorder (ODD). These were children who typically became highly anxious and oppositional with transition, change, requests and may avoid these with extreme behaviours. They were often excluded from educational settings, were involved with multiple services, and had very stressed families. More recently, following screening in New Zealand of the British series “Born Naughty” there has been increased awareness of PDA, and clinicians around New Zealand are being asked questions about this from families.

Despite the enthusiasm with which PDA is currently embraced and the knowledge that it describes children that I have seen in my practice, I continue to have reservations about PDA as a diagnosis. To some extent this reflects my reservation about diagnoses in general.

The complexities of diagnosis

All diagnoses for behavioural conditions (such as ASD, ADHD, and ODD) are essentially a consensus agreement (a “social construction”) amongst current experts about the cluster of behaviours, or symptoms, which must be seen in order for a diagnosis to be made. These consensus agreements change over time in response to current thinking and research but are also impacted by societal influences. The ‘bible’ for diagnosticians, the Diagnostic and Statistical Manual of Mental Disorders (the DSM), has changed enormously since it was first published in 1952 and descriptions of autism and ADHD are now much broader, leading to a significant increase in diagnosis. In the latest version (DSM V), separate disorders including Asperger’s Syndrome, Autism, and the catch-all diagnosis of Pervasive Developmental Disorder Not Otherwise Specified (PDD-NOS) are now all included under the umbrella diagnosis of Autism Spectrum Disorder.  Undoubtedly there will be further changes to how Autism Spectrum conditions are described and it remains to be seen whether PDA is a useful and specific enough entity to become formally recognised in the future.

There is no specific “test” for behavioural conditions and diagnosis is influenced by the person doing the assessment. The outcome will vary depending on what kind of assessment tool is used, the experience and training of the clinician, and who is asked for their perspective as there may be marked differences between the reports of the parents, teachers and clinicians. This is why people seek second opinions; different people can look at the same things in different ways. It is also why there needs to be some standardisation of assessment processes – but that is a whole other discussion.

The diagnosis of what are now described as spectrum conditions, as are most of the neurodevelopmental disorders, is inherently problematic. With any spectrum condition there is a cut-off point below which the person may have some but not enough of the symptoms to warrant diagnosis. There are many occasions where people may not meet diagnostic criteria for a condition but have many challenges that require support or intervention.  In addition, many of the neurodevelopmental and psychiatric diagnoses have overlapping symptoms and clinicians can spend a lot of time considering whether is it one or other or both or all of these conditions.

The utility of seeking a PDA diagnosis

Access to services aside diagnosis also promotes understanding about the condition, for families, educators, wider communities and the person themselves.  A diagnosis can provide a great sense of relief for families; their child has something that can be named and understood and it is not their fault. There are also negatives about diagnoses; people may see the diagnosis not the person, and sometimes diagnoses can in themselves be stigmatising.

Although it is not a recognised diagnosis and despite the ongoing disagreements as to its utility, PDA is clearly a description that has been helpful to some.  In my practice, when I see children with this particular presentation I do suggest that those working with the child and family might find the PDA information of interest. I do however feel somewhat uncomfortable about doing so.

My concern is that diagnostic labels can result in a lazy approach to intervention. To say “this child has PDA, so the strategies for ASD won’t work” is simplistic and dangerous. Professionals in health, disability and education, should provide interventions based on a comprehensive assessment of an individual child’s strengths and difficulties. Intervention should not be a “cookbook” response to a particular label. A diagnosis does not in itself tell us what intervention is required. We do not expect typical children to always respond the same way to the same strategies, so why would we expect that in a child whose development has followed a different trajectory?

Let’s remember that ultimately people are individuals and we should be carefully thinking about them as such, rather using a diagnostic label to explain everything about them.