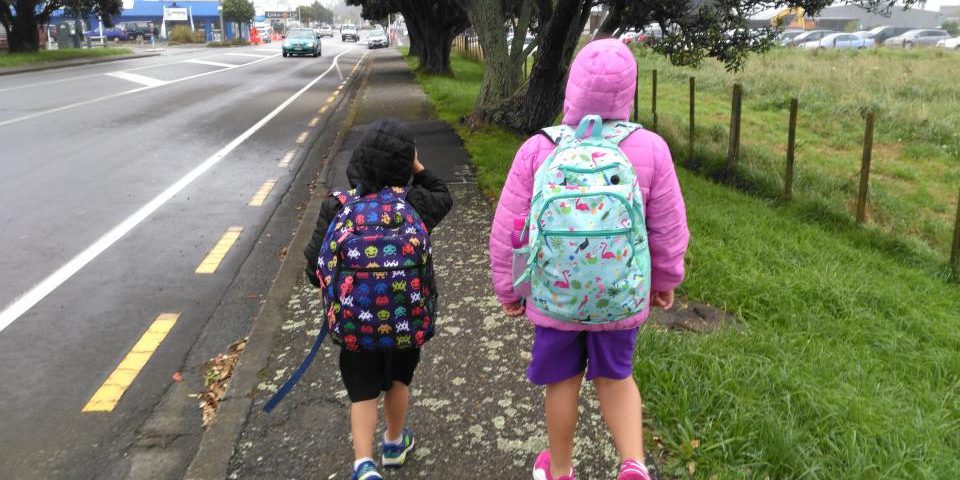 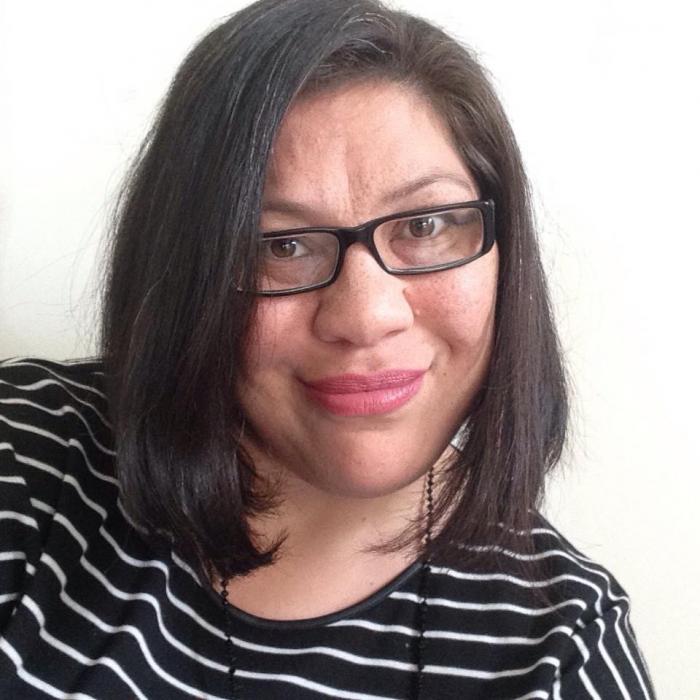 30 May 2017 – Parents of special needs children get used to having doors slammed in their way so Rebekah Corlett’s experiences with her son made for a welcome change. Here she explains how that attitude change made a big impact.

THIS MORNING, as I was helping my 5 year old son Ryan hang up his schoolbag and coat in his classroom, he turned around and said quite bluntly “Bye mum, go to your house.”

There it was. A glorious kick in the guts that made me gasp, smile and get teary all at the same time. He was telling me, in his unique way, that after a few weeks at school he was okay with his new environment, he did not need me holding his hand any more – and most importantly that the transition from kindergarten to school was now complete.

Ryan has Global Development Delay, which for him means that he has cognitive and communication delays, poor motor skills and some anxiety around any change of routine.  His early childhood education teachers, therapists and aides all agreed that Ryan was a charming little boy, who loved running with his friends, but struggled when it was time to focus on a single activity.

In his last year at kindergarten I lost count of the number of nights I lay awake worrying how I could possibly send a child to school who only spoke 2-3 word sentences and couldn’t hold a pencil!

Despite all Ryan’s challenges, I had to really push our lead worker to submit an ongoing resourcing scheme application. They were concerned that he would not meet the narrow criteria for funding, yet I persisted.

When the application was approved, it gave me the confidence I needed to oversee Ryan’s transition myself. I did not want to step on anyone’s toes, but I knew the potential for failure if his needs were not put first. I did not want to encourage any anxiety around making school a part of his daily routine just for the sake of following some ministry guidelines.

I wanted Ryan’s temperament to set the pace and length of the transition. If I did not think he was in the right mood for a school visit, we would reschedule. If he was happy to stay for an extended visit, the school were very accommodating. We visited at different times of the day so he got a taste of all the perks and challenges of a full day of school. Whether he was taking part in a group activity, or happily sitting observing what the other kids were doing, it was all relevant preparation for school.

I also made sure that I was present for the visits, rather than his support worker. Ryan loved his education support worker dearly, but ministry rules meant that she could only stay for part of the visit, which I thought was too confusing for Ryan, and unnecessary. On the first visit, I sat with him, and as he got more comfortable, I stepped back. By the last visit, I was able to leave the room completely. 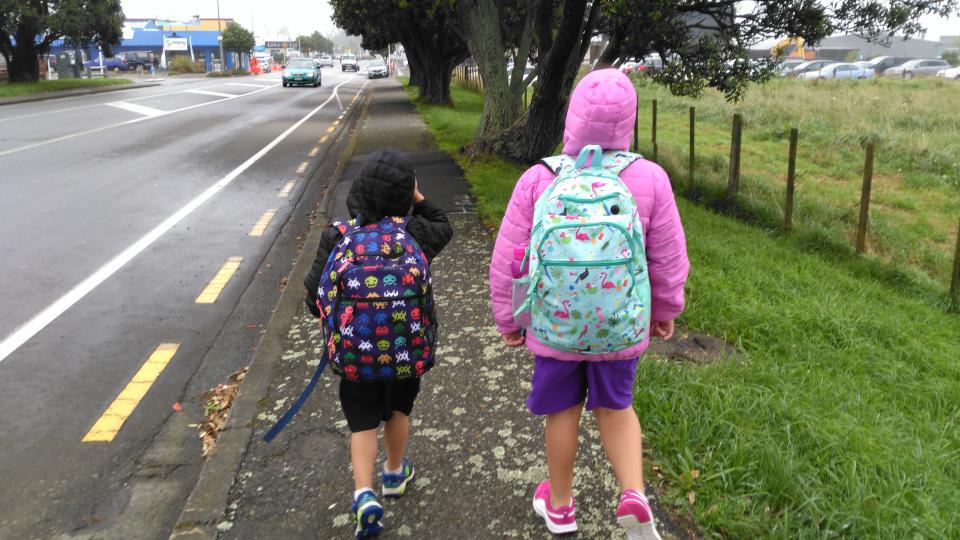 My daughter Sophia, 8, attends the same school in the specialist satellite class. She has Autism Spectrum Disorder, and is non-verbal. Specialist school was a perfect fit for her social and learning needs. At times I wondered if we as a family had made the right choice sending Ryan to a mainstream class.  Specialist school seemed so much more straightforward than being an Ongoing Resourcing Scheme -funded student in a mainstream school! A teacher friend of mine commented that we should base our decision on where he fit in best socially. I noticed during one of our school visits that Ryan was more on par socially with the kids there than when we visited Sophia’s class. He was being included as an equal, and that silenced every one of my concerns about our school choice right then.

Even the small things made a big difference in Ryan’s transition. Every morning as we dropped Sophia off at her class we would walk past his room, stopping to look in the window and point out his room number. At home we would refer to school as ‘room 1’ which worked really well to remove any of his anxiety around the mention of the word ‘school’ and leaving his kindy friends behind.

Most importantly, the school opened their doors to our whole family. The principal and teaching staff have made sure that we knew that we could come and ask any questions that arose. Parents of children with special needs seem to be much more akin to doors being slammed in our faces, than opened to us, so that was another small gesture with a big impact.

Now that Ryan is well settled into school life, I can look back at the transition process with some pride. We took our time, followed his lead and it all went quite smoothly. Obviously, I know that it will not always be like this – we will take it all in our stride, day by day.

The great thing about finding the right school is that the child-parent-teacher relationship can evolve as the child grows. It is a truly collaborative arrangement, where we all take turns at talking, listening and leading, and where Ryan is always at the centre of our decisions. So the transition from early childhood education to school may be complete, but the learning journey continues.

This article first appeared in the Altogether Autism Journal, issue 2 2017.