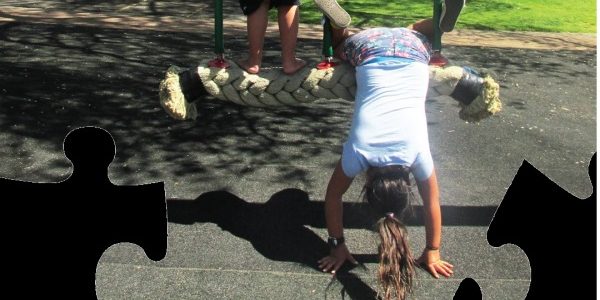 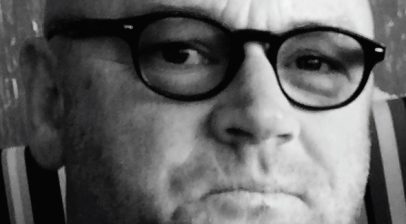 The overall level of diagnosis regardless of gender has been increasing and is now thought to be around 1% (one in a hundred) or more. It is still unclear whether this is an increase in actual cases or one based on better recognition, diagnosis and a broader definition.

There is a suggestion that autism is becoming more common, but with no clear evidence as yet, that this is the case. During this period, there has also been an increased recognition of autism in girls and women.  Despite this, the diagnosis rate is still skewed significantly towards boys. Once again, it is not clear whether this is a real difference or merely an artefact due to issues with recognition, screening and diagnosis in girls and women compared with boys and men.

Despite the difference in reported numbers, females on the autism spectrum are well represented by women who have written with great insight and clarity about their experiences – Donna Williams and Temple Grandin are just two that spring to mind. They have brought the experience of being on the spectrum to the fore and even popularised awareness and understanding of autism. The ability of women to be able to describe their own experience of autism is perhaps something that distinguishes them favourably from their male counterparts. This has also been very valuable in bringing understanding, support and a reduction in isolation to others.

Early recognition leading to referral for assessment in childhood is usually based on problem behaviour, abnormal social functioning or due to co-morbidities such as ADHD and dyslexia leading to academic problems. Males are much more commonly referred due their odd, sometimes aggressive or disruptive behaviours and problems with social functioning. This comes to the attention of teachers and parents more readily than in girls. A “quirky” but well-behaved girl with autism may sit day dreaming at the back of the class, under the teacher’s radar and quietly falling between the cracks.

In boys, poor social development and communication skills may manifest themselves as aggressive or antisocial behaviour. There also may be lack of integration with other children. Alternately there may be excessive, dysfunctional and otherwise problematic interactions from a child who wants to have friends but doesn’t know how to make or keep them. 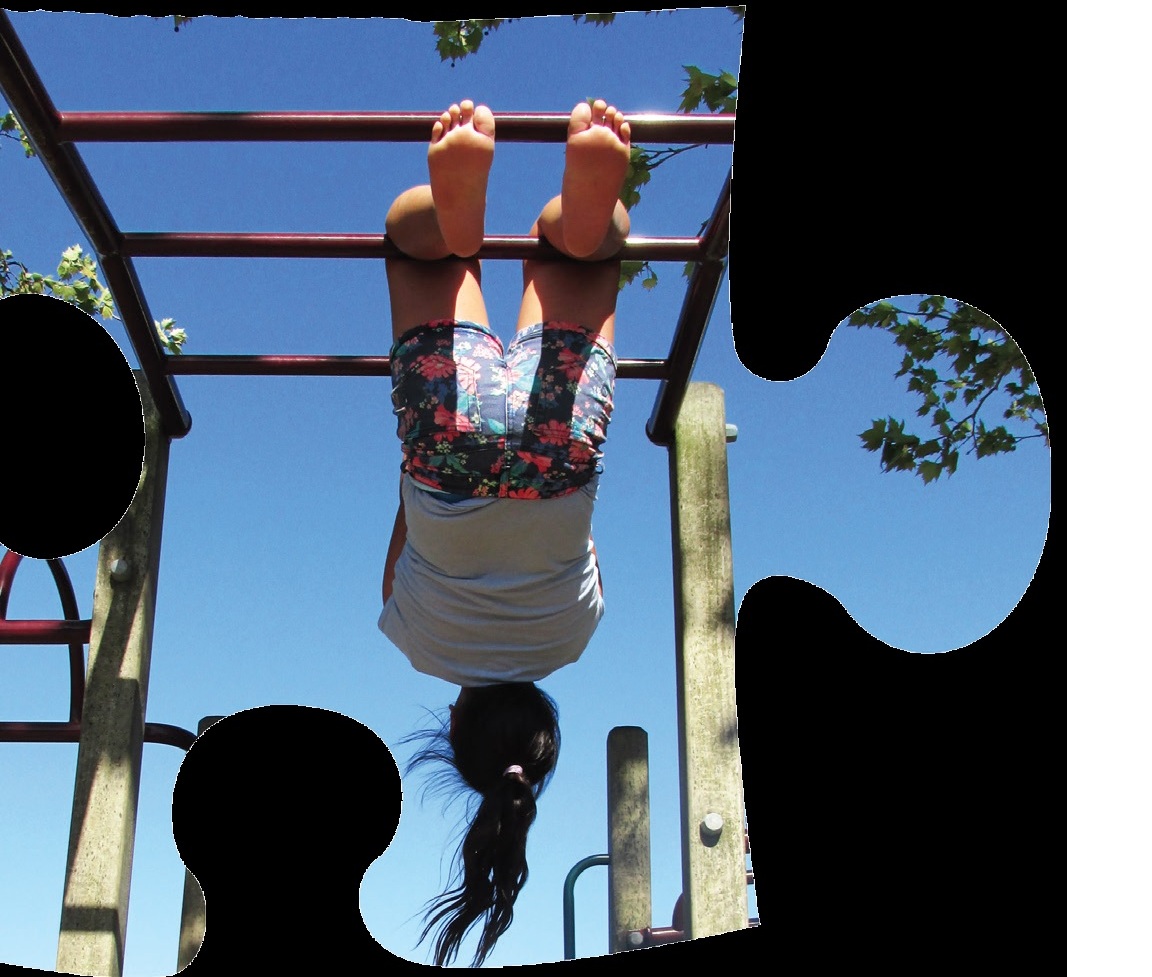 Both in autism and in diagnoses such as inattentive type ADHD, girls may be overlooked compared with their more troublesome male counter parts. This may be because girls are less likely to be referred as being “difficult and disruptive”. In reality they may be missed and overlooked, merely because their behaviours are often easily managed or could go unnoticed within the overcrowded busy classroom. The natural temperament of girls may mask milder forms of autism.

Girls may present as more quirky, odd or unusual, rather than troublesome and problematic within the classroom. They may be socially isolated and loners, or be socially interested but unusual in the way that they interact. In childhood, such eccentricity may be tolerated by age peers and even seen as endearing by adults. Some of these girls may prefer and seek out the company of teachers rather than age peers. This may not be seen as anything to worry about at this stage. Subtle difference in social functioning, language and communication may go unnoticed or not seen as significant. Girls may be referred later than boys due to co-morbidity such as ADHD, anxiety, or learning problems.

Researchers in autism genetics are now suggesting that girls and women are more resilient to the presence of underlying genes for autism compared with boys. Girls need to have a higher loading of associated genes for the autism phenotype to be recognised compared with boys. This is perhaps because boys and men are seen as more naturally autistic in the first place.

Women and girls on the autism spectrum also have a much higher level of co-morbid symptoms of anorexia nervosa. It is even suggested by some that eating disorders are a manifestation of autism in girls.

In infancy, there may be very little that distinguishes male and female in relation to early signs of autism.  Family history including the possibility of maternal autism or the lesser phenotype may give a heads up and even affect bonding and attachment. This may occur either via the effect of autism itself on mother’s parenting style or via a co-morbid condition such as depression or anxiety. Early difficulties with eye contact, social smiling, shared attention, and interest in being picked up and cuddled are not known to be specific to one or other gender but are indications of the more severe end of the spectrum.

On entering the social environment for the first time i.e., at kindergarten or playgroup, we may see some gender specific differences in children who go on to, or already have, a diagnosis. Both boys and girls may react to other children by playing in parallel rather than interactively. They may watch with interest or sometimes wariness, or may be completely oblivious and uninterested in their peers. Others may seek out the company of adults as an escape from social contact with peers. Girls generally tend to remain more passive while boys may show excessive interest in peers while having little or no ability to interact socially. These kids may be aggressive to others. They may need rigid adherence to rules based on their own understanding and an inability to compromise, adapt, or give and take. This may indeed lead to hitting, biting or pinching others and complaints from parents. This is uncommon in girls. This may raise concerns and boys tend to have a higher rate of referral for opinion by educational services at this stage than girls. 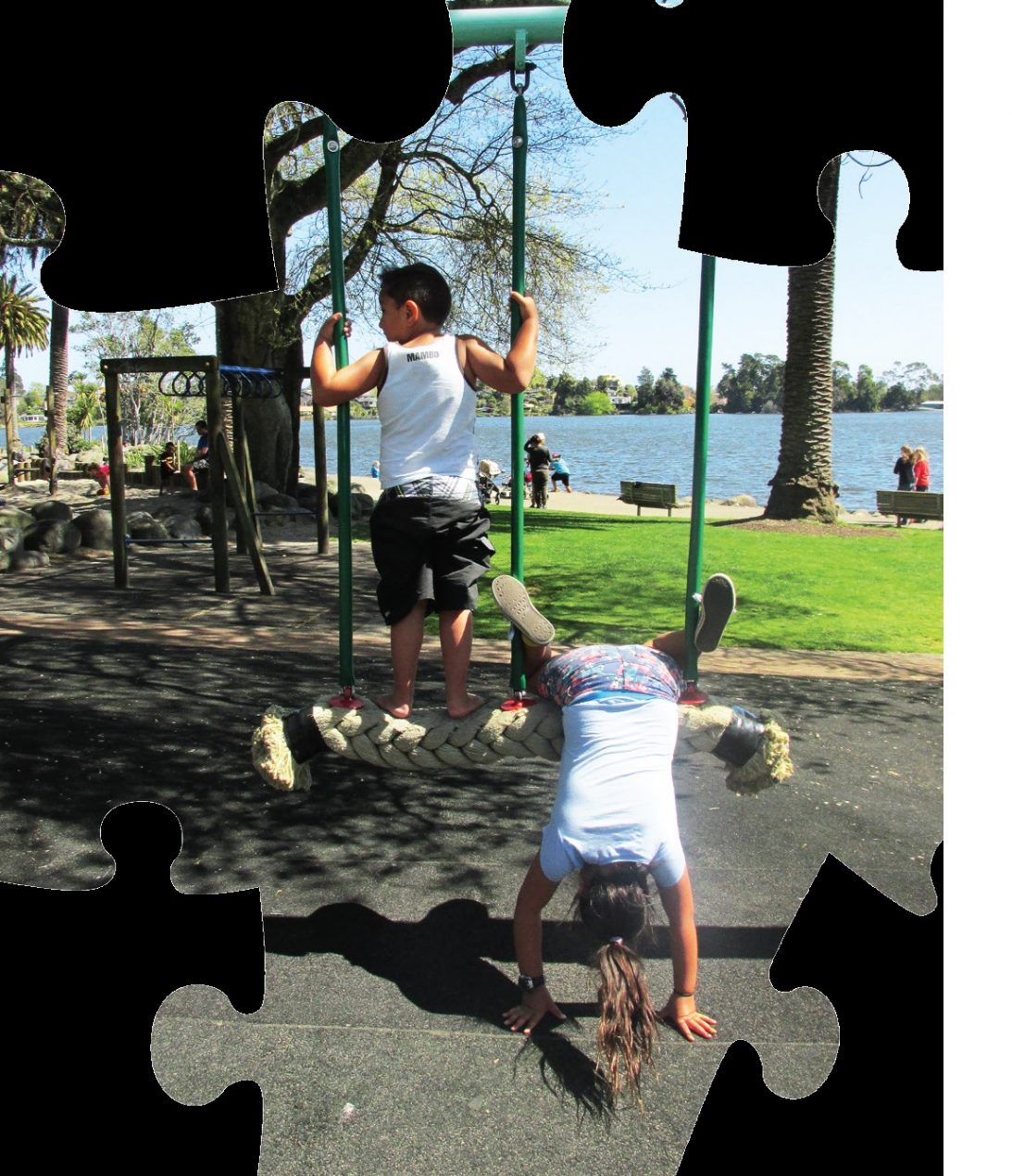 Girls in general engage to a greater degree in fantasy and imaginary play than boys. They are less occupied generally with banging, hitting, slamming and throwing things than boys.  With autism their play may be repetitive but not raise suspicions if it remains in the realms of gender specific toys and activities. Girls sometimes develop narrow and obsessive interests in collecting insects, stones, leaves or a variety of other random objects or items. They may show interest in more male typical themes such as dinosaurs, cars, or figures. They may become obsessional about collecting dolls. Like boys, they may become interested in symmetry, ordering and lining things up, a dislike of disorder or distress at what appears to be disorder in their bedroom being touched or interfered with or tidied. Being more female stereotyped trait these may be seen as less unusual in girls than boys. Once again gender differences may hide or disguise presenting symptoms.

Girls with autism may be just as rigid, concrete, repetitive, and value routine as boys on the spectrum. They may display unusual movements, grimaces, facial expressions, tics. While girls are naturally more socially skilled and forgiving than boys, their difficulties in this area may be harder to pick up if not accompanied by the male tendency to get into behavioural issues. Little girls may also be naturally more articulate. Quirky pseudo mature conversations of little professors with a large vocabulary of the high functioning autistic child may be seen as cute and appealing to adults rather than problematic. Both boys and girls sometimes acquire American accents from TV shows when they have never actually been to the USA.

As kids get older their peers become less forgiving and accepting of atypical personalities, language and social skills. The onset of puberty and adolescence brings new social challenges and need to conform. Interests, language style, and dress, may change at a rate that the young person with autism may not be able to keep up with. The greater acceptance of difference of younger children is replaced by a requirement to conform to fashion and trends. High demands being placed on social networking both in real life and on line. Girls on the spectrum may persist with their quirky and repetitive interests past their usual age range. Girls may become even more obsessed with their special interest e.g., horse riding or pets as an escape from the stress of comparing themselves to their rapidly changing peers.

The onset of puberty, the start of periods and the need to have some understanding of sexual issues and relationships may pose further particular challenges. A flight into isolation or special interest may be the maladaptive response. Increasing awareness of other boys, girls or whatever is the relationship preference places further stresses. There may be confusion around gender and sexuality. At this point co-morbidity of depression may become more evident as girls struggle to understand the confusing changes of teenage years. Alienation and bullying may become more likely to occur. The struggle for identity, to say and do the right thing, and wear the right clothes may all be too stressful and overwhelming. The more adaptive individuals may learn to mimic their peers in fashion, interests and language style. Some young women (and boys) find refuge in a youth cult such as punk, gothic or emo identities.  These expect social deviance and alienation as part of the identity. This may normalise their own experience through appearing (and feeling) different and thus reduce dissonance and their inner conflicts.

Co-morbid anxiety or mood problems may lead to self harm, for example cutting. This is quite endemic in our schools.  Drugs or alcohol may be used as self medication, to reduce social anxiety and avoidance in those who seek out relationships. In teenage girls this increases vulnerability and risk. Autism may predispose individuals to inappropriate relationships and exploitation. On the other hand, they may be attracted to others on the spectrum. In some cases, the severity of social awkwardness and fear along with oddness in personality and behaviour may make it almost impossible to form romantic relationships with others. Here, there is ample opportunity for low self esteem to take root. Bad experiences may exacerbate anxiety and mood problems. The risks of frankly abusive relationships or sexual assault are increased.

On the positive side, girls who are high functioning and bright and are from loving and supportive families may have many protective and normalising factors. In an academic setting a young woman on the autism spectrum may achieve excellence in science, languages, arts or music and go on to higher education. If they have escaped alienation, bullying, low self esteem and co-morbid depression their traits may go undiagnosed altogether. If functioning and quality of life are good, the question of whether they may or may not have autism may not be raised at all. There must be many on the spectrum in academia, IT, the arts, medicine, engineering, and science who are highly successful and happy. Relationships, once established, may have their own challenges and this will be the topic of a further article to follow.