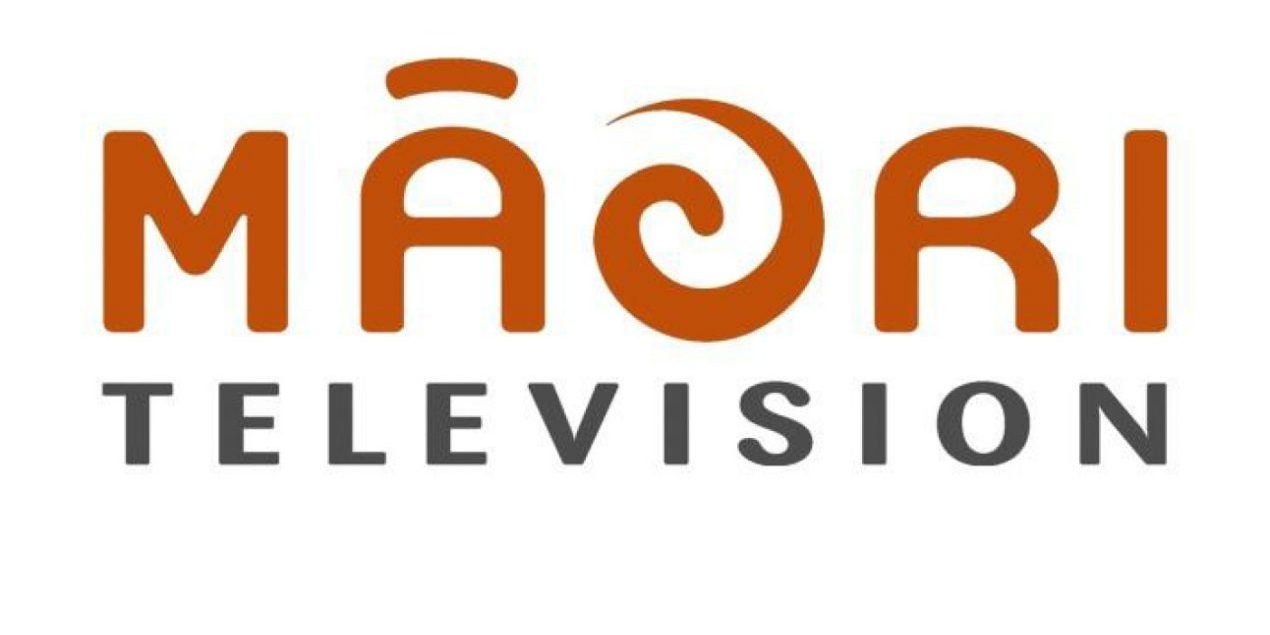 For Noah, who has autism and Down Syndrome, it must be in te reo on Freeview channels 5 and 15.

When Noah’s father Chris lists relief care jobs at Mycare, you can guess what he and his wife Florence are looking for in supporters for their son. The favourite channel and proximity to their Tawa home makes a happy pairing for them all.

Relief care for a few hours at a time makes all the difference for the Li family, allowing Florence and Chris to catch up with errands and chores.

“We need that space and time every now and then. With Noah at home, it’s hard to do simple things like vacuuming the floor or mowing the lawn, because he doesn’t like those noises.”

On weekdays, Noah attends school, but for more than a year now, Chris and Florence have been using Mycare to find and hire relief carers for weekends and school holidays. Chris says it’s been fantastic for giving them a break.

“They’re good people,” he says of the workers they’ve found at Mycare. “We need short-term respite care so we don’t worry so much about a carer’s age or skills, but more about how they will help Noah do what he wants to do. Even though Noah doesn’t understand Maori, if you’ve got a TV with Maori Freeview channels, that will do the job! That’s autism!

“TV is the main grounding thing for Noah. He’s stuck on watching that routine, and when he’s watching the same channel he settles in within half an hour. That’s what makes him happy.”

Previously, Chris relied on word of mouth to find relief carers, “just asking around people in Tawa if they had friends who could do the job”. The options were limited.

When a friend suggested the family try Mycare, Chris quickly got the ball rolling.

“I looked through the people advertised (at Mycare) who were close to where we live, contacted them by phone, and that was it – it happened straightaway.”

Seeking quality relief care is an ongoing task for parents like Chris and Florence, so Chris says he’s rapt there’s another resource he can count on.

“Mycare is a big website, covering the whole country, so there might not always be a lot of people living in my area, but over time, quite a few have come up.”

Ultimately, Chris would love Noah to have a network of five or six trusted relief carers, and he’s using Mycare to find them, looking ahead to the future when Noah turns 21 and leaves school.

“I can’t rely on just one or two people because they might not always be available, and then we’d be stuck,” says Chris. “I need a handful of people so we can rotate around. It’s good for Noah too, to go to different people’s houses, to help normalise his life a bit.”

Mycare helps people to find the support they need in their local community.