Screen time for children on the autism spectrum

Screen time for children on the autism spectrum 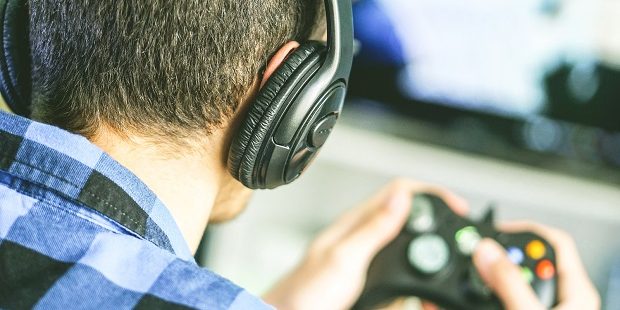 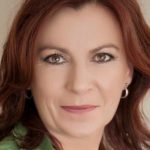 There are both benefits and risks for autistic children and their use of screen time, writes Altogether Autism researcher Julie Peake.

These “benefits/risks” very generally fall in the cognitive and physical domains of wellbeing.

Current guidelines recommend the same screen time for both autistic and neurotypical children. Healthy plans for families that support a balance between screen time and other activities are recommended for those with and without autism.

What is screen time?

Screen time refers to the time spent watching TV or movies, playing games on handheld devices including phones, computers or gaming consoles. A distinction is usually made between using screens for entertainment and education purposes.

Active: Active screen time allows the person to interact with the media. For example, any games on phones or iPads/tablets through apps, or video games on the computer, XBox, Wii and PlayStation or other console.
Passive: Passive means it does not get the person to actively engage in the media. Passive use is watching an item such as watching television, movies, music videos or YouTube videos.
Educational: Educational screen time can be either active or passive and relates to the amount of learning which takes place during screen time.

Active educational screen time could be in the form of the many apps out there designed to develop a specific skill such as reading, comprehension or numeracy. There are also many games which give children opportunities to build confidence, creativity and problem solving skills.

Some games may unintentionally teach numeracy or literacy through instructions and game play and therefore count as educational. Some passively consumed TV shows and movies can also be educational, for example documentaries which expose children to nature, animals and different cultures which children may not be exposed to otherwise. Screen time which is not associated with learning is considered ‘just for entertainment value’. 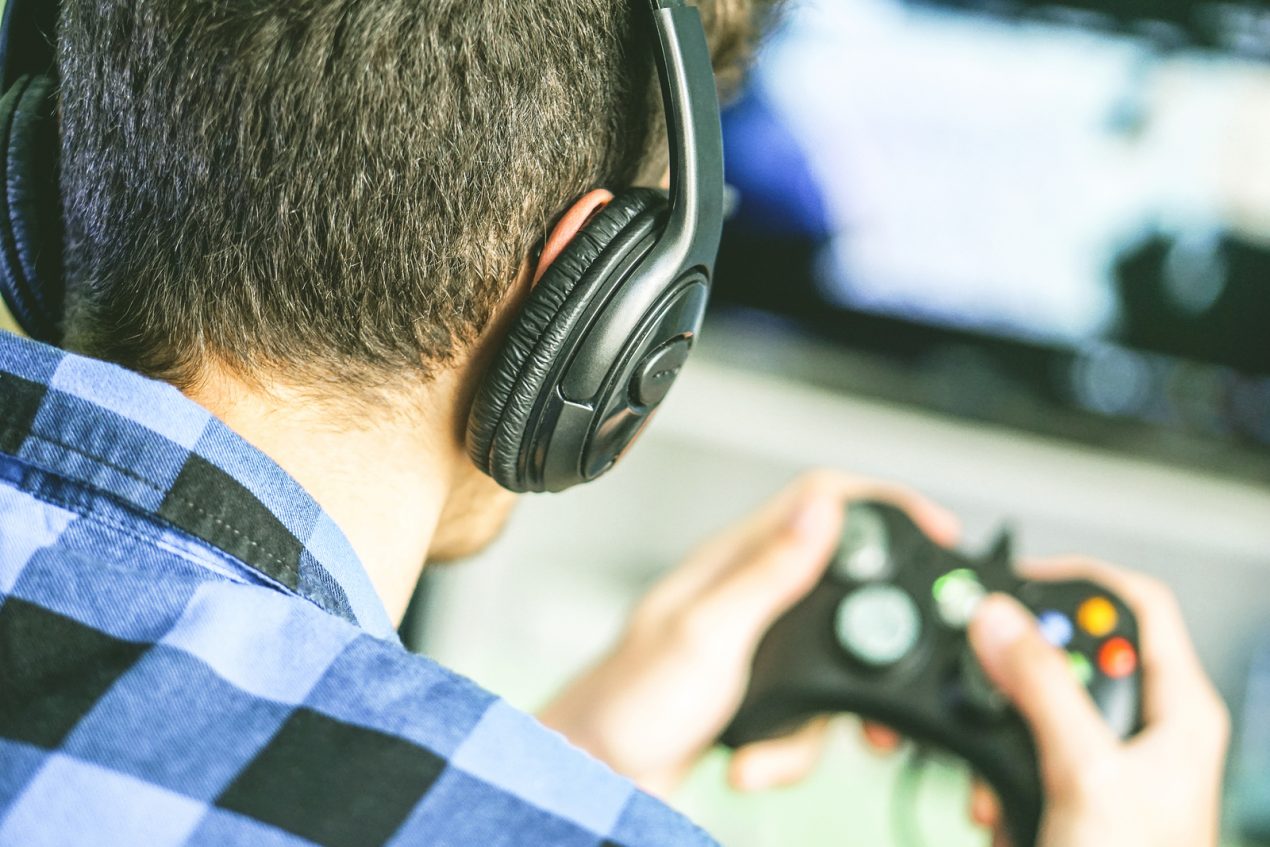 Autistic people may be drawn to screens because they provide a repetitive and predictable interface that is easily customised to the specific interests of an individual.

A report published by Family First New Zealand in 2015 states the following in regards to screen time. These guidelines are not specific to people on the autism spectrum and relate to entertainment use only and do not factor in screen time for educational purposes.

Autistic people may be drawn to screens because they provide a repetitive and predictable interface that is easily customised to the specific interests of an individual. Digital media provides the user with visual and auditory engagement that stimulates neural pathways. For many autistic children and adolescents these neural pathways are not always stimulated during face to face interactions. Face to face interactions can elicit anxiety for many autistic children and young people so it becomes understandable why digital media devices may be preferred (Mazurak et al, 2012; McMullan et al, 2016).

In contrast, autistic children spend less time using social media or socially interactive electronically based games (Mazurek & Wenstrup, 2012). While there are identified benefits of using digital and social media there are a number of risks as well.

The benefits in summary are:

A very recent study by Hedges and others (2018) examined how autistic secondary students use technology in supportive ways. This was a descriptive study using self-reports from 472 adolescents on the autism spectrum. These young people revealed they were using a variety of forms of technology in numerous ways across home and school settings to support learning, help them stay organised, communicate, reduce stress, increase their independence and increase their social opportunities.

McLeod et al (2018) suggest that the rapid adoption and use of technology makes it difficult for evidence-based research to keep pace and identify what is most helpful for the cognitive and physical domains of wellbeing.

It is likely that over the next few years the evidence-base will increase as more research is carried out and published. Until more is known from a research perspective, following screen time guidelines and having family rules and routines is the suggested option.

Family First (2015). We need to talk – Screen time in NZ, Media Use: An emerging factor in child and adolescent health.

Westby, C. (2016). Why children with autism are more at risk for the negative effects of screen time.