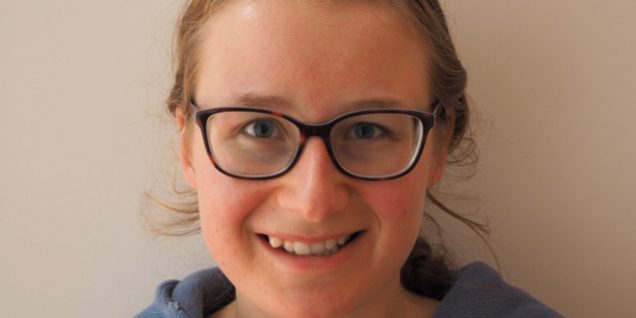 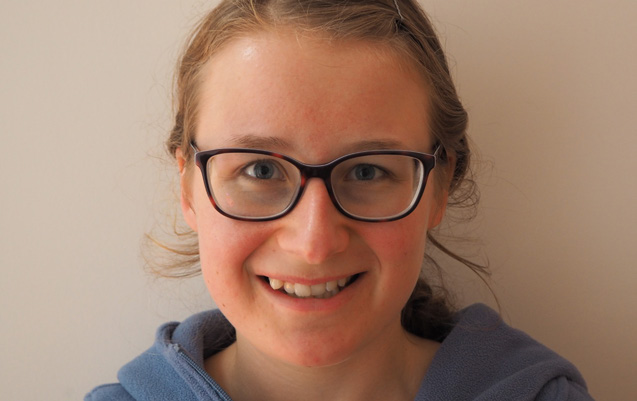 Rachael Wiltshire is currently studying part-time towards a BA/BSc in History and Earth Sciences. She was diagnosed with Asperger’s syndrome in 2006 when she was 12, and has since had a strong interest in the autism spectrum. This year, she has established a blog and Facebook group for girls and young women on the autism spectrum. In her spare time, she enjoys dancing and drama.

Ten years ago, partway through a horrendous year during which I failed spectacularly to cope with the transition from primary to secondary school, I was diagnosed with Asperger’s syndrome. My initial reaction was one of relief; after years of secretly reading mum’s parenting books, I assume in an attempt to figure out why I was different, I finally had a search term I could use to find books about me.

The only problem was that even these Aspie books didn’t quite describe me. Remember, this was 2006 — there weren’t that many books about girls on the spectrum back then. And so I questioned whether I was really an Aspie, or whether I was some kind of strange not-quite-Aspie, not-quite-NT1 hybrid.

Of course, there are now many more books available for girls on the spectrum; my favourite is Jennifer Cook O’Toole’s Sisterhood of the Spectrum. Nevertheless, in New Zealand at least, there is still a lack of spaces where girls and women on the spectrum can meet each other.

Ever since I was diagnosed, I have wanted to meet other girls on the spectrum. Despite people’s warnings that ‘other Aspie’s won’t be exactly like you’, I assumed it would be easier to get along with other Aspies because if you did or said something a little gauche it wouldn’t matter. When I did finally meet some other Aspies, I found that that was indeed the case. But whilst

I have been lucky enough to serendipitously bump into other Aspies, it was sheer luck that we met each other and discovered that we were both on the spectrum. After all, I don’t have a label on my forehead stating that I am an Aspie.

So far, the group seems to have been very successful and it has been wonderful seeing how many experiences we share. For me, it has confirmed that I’m not some kind of strange not-quite-Aspie, not-quite-NT hybrid; I’m just a typical female Aspie. The members of the Facebook group are a wide range of different ages, and this has proved useful as it means that the older members of the group can give support and advice to those younger than themselves.

I hope that we can build up a thriving community of girls and women on the spectrum, so that those who want to meet others like them will have somewhere to turn.

1 Neurotypical is a term widely used by the autism community to describe those who are not on the autism spectrum.