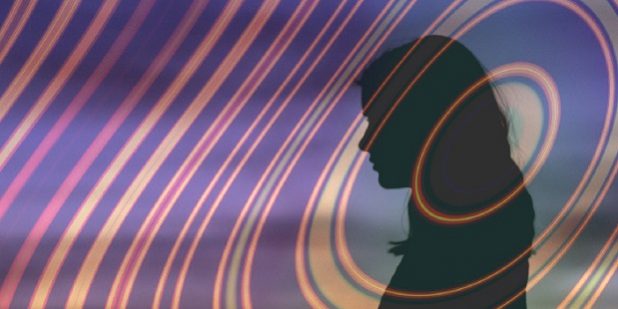 Often when you hear people talking about interventions for autism you hear interventions must be “evidence-based” spoken in the same sentence, writes researcher Surrey Jackson.

This is for a good reason

A google search for “autism” and “intervention” gives over 34 million results.  Websites appear at the top of Google according to complex algorithms and the evidence base behind an intervention is unlikely to be part of the algorithm.  This is unfortunate as many available interventions for autism are ineffective at best and harmful at worst and sadly ineffective interventions can become popular.

Choosing an intervention for autism is a complex and personal decision that needs to take into accounts the rights of the person receiving the intervention. The right to be fully informed and the right to receive services of an appropriate standard can be both directly related to the evidence-base behind an intervention.

What is an intervention?

Research Autism defines interventions as “any kind of activity (such as a treatment, a therapy or the provision of a service that is designed to improve the quality of life for people on the autism spectrum)” (researchautism.net).  This broad definition means that almost anything can be classed as an intervention making it even more important that interventions are effective and safe.

What does evidence-based mean?

Many practitioners (e.g. nurses, occupational therapists, psychologists) are obligated to practice in an evidence-based way.  For example the American Psychological Association defines evidence-based practice as “the integration of the best available research with clinical expertise in the context of patient characteristics, culture and preferences” (apa.org).  This means that psychologists should use particular methods for evaluating whether an intervention is working, take into account the current understanding of the disorder being treated, and use the best available research to help guide treatment decisions. Sometimes when a particular intervention has been studied extensively and proven to be effective, people may say it is “evidence-based”.  It is important to remember that although an intervention may have thorough research supporting it, the intervention should still be implemented as part of evidence-based practice to make sure it is effective.

What is a “fad” intervention?

“Fad” interventions are interventions that are not based on science and their effectiveness has not been researched.  Some “fad” interventions are pseudo-scientific this means that the intervention seems to be based on real science.  But when looked at closely the research that has been done or the evidence presented does not follow the rules of actual science.  Unfortunately there have been many times when a “fad” treatment has become popular despite there being no evidence base for it.  In some cases this can be dangerous.  For example in 2013 the U.S. Food and Drug Administration released a warning against using Hyperbaric Oxygen Therapy as an off label treatment for autism.  They stated that the risks to using this treatment included mild injuries such as sinus pain, ear pressure, painful joints or serious injuries such as paralysis or embolism.

Why does autism attract so many “fad” interventions?

There are many reasons why autism may attract “fad” interventions.  For example people with autism can often have advanced skills in some areas and “fad” treatments can take credit for these skills developing.  If a gain of skills happens to come along at a time when a “fad” intervention has been in place, the intervention can be falsely given credit.  Another reason is that research supports the fact that early intervention is important, this can lead to people feeling pressured to select and begin using an intervention even if the evidence behind it is only anecdotal.

How to protect against “fad” interventions

You can protect yourself against “fad” interventions by knowing the warning signs.  Making sure that you research interventions carefully, and obtain information from unbiased sources.  And by asking questions to the service provider or person offering the intervention and checking that they can give satisfactory answers.

Where can I find evidence-based sources of information in New Zealand?