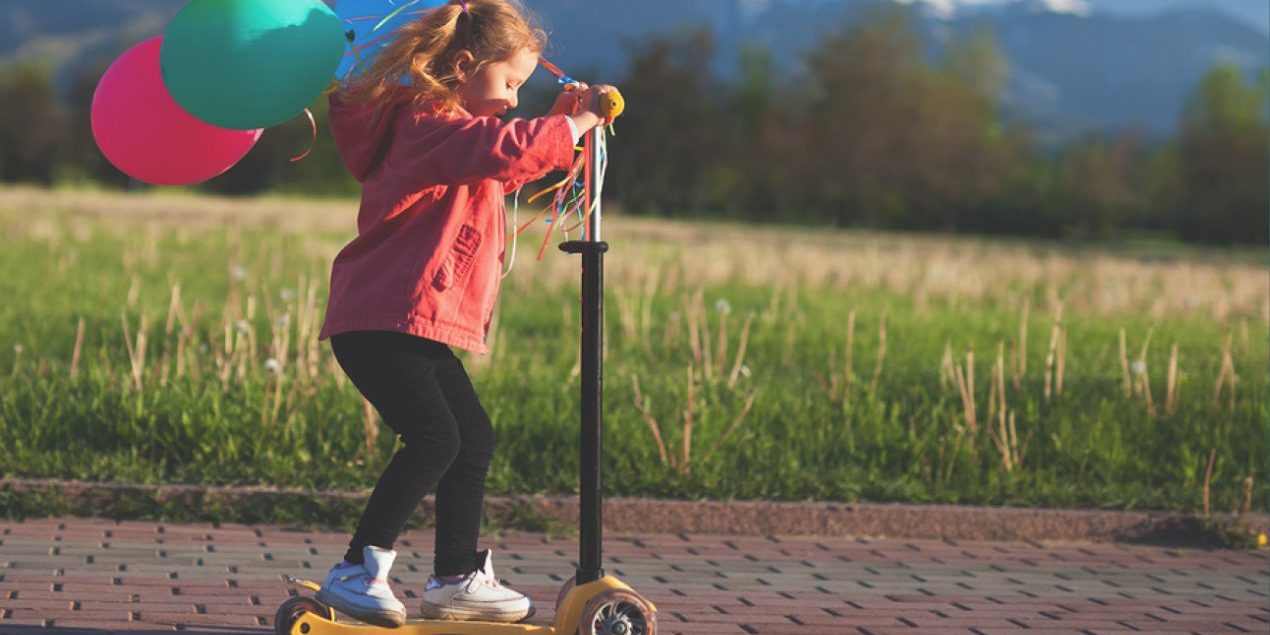 The findings are the result of a four-month collaborative study between researchers from Achilles International and the New York Medical College, funded by the Cigna Foundation in America.

The study measured the effect of the Achilles Kids running programme, with 94 students with autism across five schools taking part. It assessed restrictive and repetitive behaviours, social interaction and communication, emotional response and cognitive style. The research found that regular exercise helped improve the students overall quality of life – helping them engage in everyday social situations, reducing their anxiety and in turn improving their peers acceptance and inclusion. 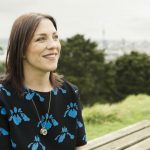 “The results are extremely encouraging as millions of parents, caregivers and medical professionals grapple with how to best support children on the autism spectrum,” says Jo Walker, Chair of Achilles New Zealand.

Wellington mother Elizabeth Abbey can further validate the findings. Her son Ethan, who has Asperger’s syndrome, runs with Achilles.

“Exercise has been an integral part of Ethan’s life. We were adamant that his disability wouldn’t impact on his quality of life and from a young age we made sure he was very active, regularly running, swimming and hiking.

“As he got older we noticed that after a run he was calmer, less anxious and more lucid in his conversation. He even said he felt better,” says Elizabeth. 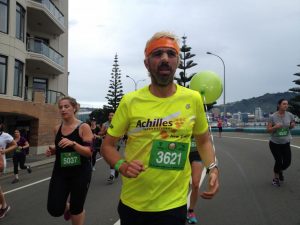 Round the Bays: Ethan Abbey runs with Achilles. Picture courtesy of Achilles

Following the death of Ethan’s father last year Elizabeth knew she needed to keep him running. Alongside other networks Ethan is involved with Achilles seemed tailor made for their needs.

“The fortnightly runs fulfil much of the role his father did – the guides are young, active and like-minded and offer a community and support network that enables Ethan to run longer distances regularly which really help him.”

The support offered by Achilles meant that Ethan was able to take part in this year’s Cigna Round the Bays – an event he has taken part in every year since he first ran it with his father in 1991.

Altogether Autism national manager Catherine Trezona says it was encouraging to see the positive impact of exercise upon overall quality of life.

“In keeping with previous research, this study has demonstrated that physical exercise can bring a range of benefits for children with autism. We expect to see physical advantages from exercise, but the reduction in anxiety and improved social inclusion is perhaps a surprising but no less important benefit for children on the spectrum.”

In America, the Achilles Kids school-based running curriculum helps adaptive physical education teachers—whose students include children with autism—implement a running-based program in their schools. The students are given the goal of running 26.2 miles—the marathon distance—in a school year.

The school-based study was funded by World of Difference grants given to Achilles in 2014 and 2015 by long-time partner Cigna Foundation. Existing literature on this topic often examined small sample sizes or community-based programmes, and so the Achilles and NYMC teams sought to quantify extensive anecdotal evidence observed by Achilles showing physical, social, emotional and academic improvement in children with autism spectrum disorder who regularly ran with their program as part of their school day.

The study was released late last year at the Academy of Paediatric Physical Therapy’s Section on Paediatrics Annual Conference (SoPAC).