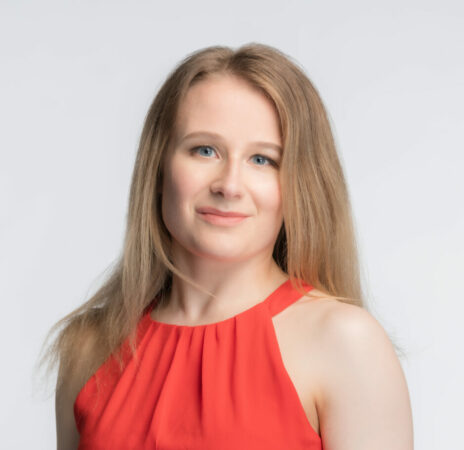 Wednesday 28 September – It took Rachael Wiltshire nine years to complete her tertiary education, but it could easily have taken half that time if she knew then what she knows now.

Rachael graduated last year with a Bachelor of Creativity in Commercial Dance from Te Kāhui Auaha in Wellington and currently dances at events around the capital.

Her educational journey as an autistic student was fraught with challenges and she is now using what she learned to help other students facing similar predicaments.

The Altogether Autism autistic advisor has helped research and write six guides commissioned by the Tertiary Education Commission (TEC) aimed at lecturers and tutors in tertiary institutions to understand what autistic learners need from them while studying.

“We surveyed 99 autistic tertiary students and whilst their comments often made for harrowing reading, it was also validating to see that I was in no way the only person who had struggled in these ways,” said Rachael.

She and others at Altogether Autism analysed the results and concluded the most critical areas that required more support and understanding in tertiary institutions were around communication needs, executive functioning and self-advocacy.

Autistic students and their family/whānau also commented strongly on the difficulties in finding and accessing support, and the lack of understanding and knowledge for anxiety and mental health issues. 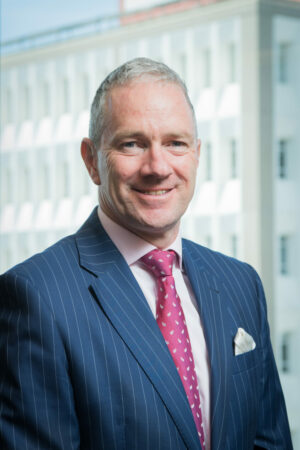 “We have large groups of learners who are currently underserved by the tertiary education system, including neurodiverse learners, and we need to change that.

“TEC is working with a range of organisations including Altogether Autism to develop resources for tertiary organisations so they better understand the specialist needs of neurodiverse learners and can develop systems to support them complete their education,” he said. 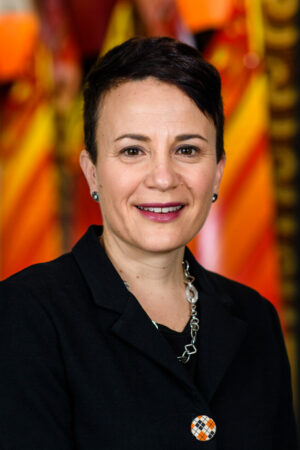 Whaikaha – Ministry of Disabled People chief executive Paula Tesoriero said she was pleased to see the Tertiary Education Commission had engaged with people working in the autism community to develop guides.

“I would like to acknowledge the autistic learners that contributed to this important mahi by sharing their knowledge and experience,” she said.

The guides offer information and strategies under six themes:

The guides appear on the Altogether Autism website in printable versions.

In a companion video, Rachael says there are two key messages for lecturers and tutors.

The first is to build a relationship with autistic students which allows them to thrive in the tertiary environment.

“When your lecturers know and value you as an individual, it is much easier to ask them for help.

“People who know you are generally willing to work with you to find a way you can meet the requirements of the course,” she said.

“If I ever enrol for further tertiary study, small class sizes or the ability to work one-on-one with the teacher will be the key thing I look for in a course.”

The second way to support autistic students is for lecturers to commit to making recordings of all lectures so they are available to students.

“The first class of the semester usually involves a lecture about how important it is to show up to class, because lecture recordings are a poor substitute.

“That definitely made me feel like I could never miss class and listen to the recording, even when that would have helped with managing my anxiety, because that would be ‘breaking the rules.’”

Rachael said one respondent summed it up by saying “assume everyone is trying their best and wants to do well.”

“If you can keep that in mind and respond with compassion when students reach out for help, you will make a big impact in terms of autistic students having a positive experience of tertiary education,” she said.