The Family Court and families who have members with autism

The Family Court and families who have members with autism 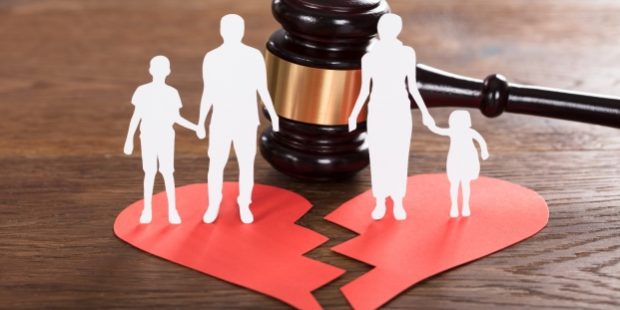 Clinical psychologist Kathy Orr has worked in the Family Court for many years and is well placed to discuss fathers who have autism and their experiences of parenting.

I PREPARE assessments for the Family Court when parents cannot reach agreement about their child’s care arrangements after the parents separate; or when a child has been removed from their parents’ care due to concerns that the child’s care is not meeting their needs.

I also provide some counselling for distressed parents following their engagement with a Judge who is likely to have made orders with respect to future family arrangements.

I note here that I work at the highly distressed end of the Family Court and for some people reading this, you will think that I am over-exaggerating.  I assure you that all comments are taken from families I have had the privilege of working with.

I also note that many parents separate and sort out their child-care arrangements with no or little intervention from anyone.  One thing I celebrate is today, more fathers stay involved with their children post-parental separation.

Children do best when they have both parents and their extended families involved as the child matures.  We call this the child’s “social capital”, the people who are available to celebrate with and support the child through life’s ups and downs.

I am going to speak to some of the issues that I have encountered when meeting with families where one (or more) members have been diagnosed with (or have not been but show traits of) autism.

This article takes the worst scenarios as this allows for discussion of how to make changes or what to do if you are in this situation.

I start from what I call the “bad”, when the family separates and issues around this.  I then move to trying to promote healing with some tips for the future.  The future is there, and we must believe in one step at a time to get there.

The breakdown of the relationship 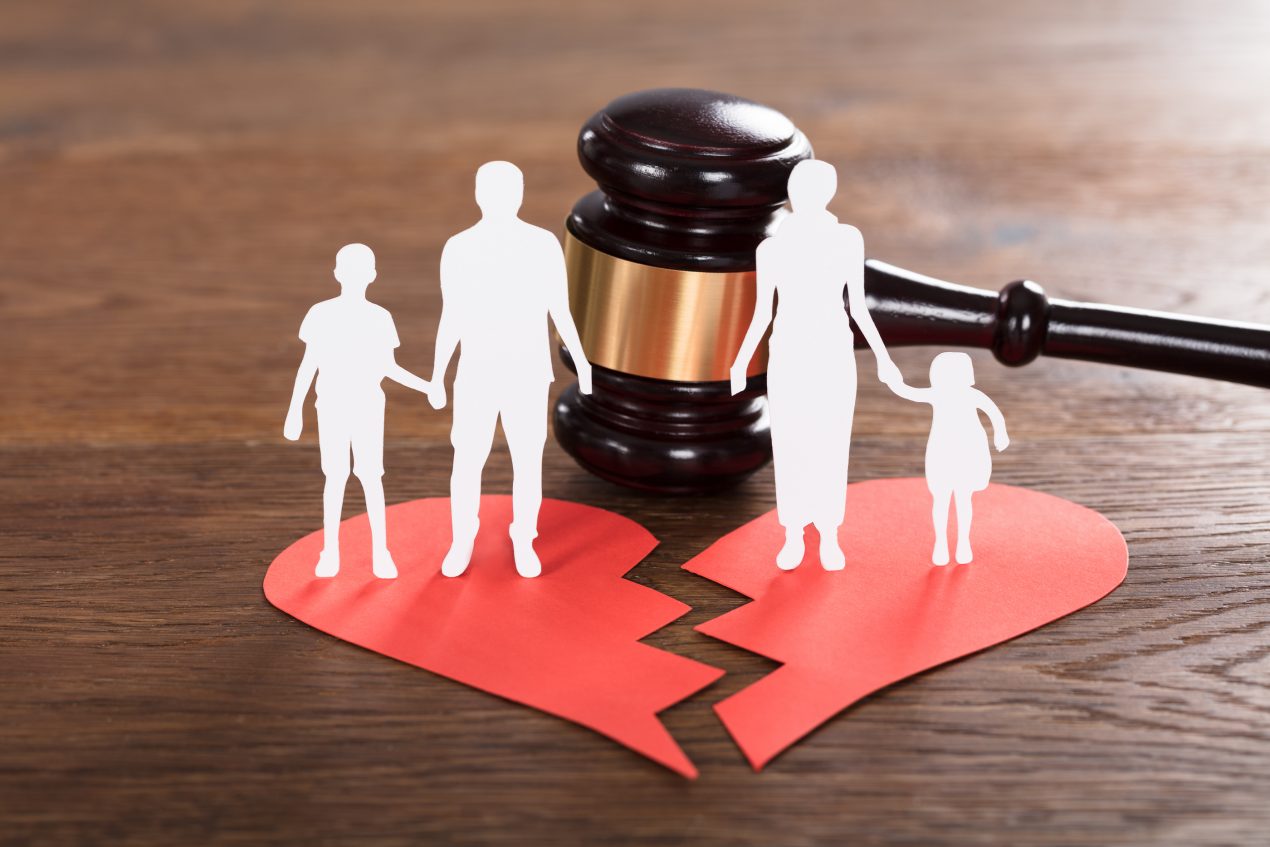 Families who come to see me within my roles in the Family Court are distressed and often really struggling with what has happened to them and their family members.  For adults on the spectrum, their natural emotional loss and processing is compounded by the legal process.  Parents fear loss of their children and are often grieving for the loss of their relationship with the other parent.  The implications of all this loss and court process can be overwhelming.  Routines and certainty have been shaken up.  Some people have described this as being like a “freight train has rolled over me, and I am in a new (unrecognisable) world.”

There can be allegations made by the other parent which seem unfair.  This can be a recipe for disaster.  Parents are vulnerable and defensive and there can be the start of a fire which burns and the child and their best interests are forgotten.  For parents with autism, their vulnerabilities are exposed, and this is a time of feeling alone and isolated.

As I look back on relationships, I can observe that one parent has often been unhappy for about two years.  When the separation comes, it is about finding a reason to create a crisis and blame (in an unhealthy separation).  To have your partner diagnosed with something, including autism, can then shift the blame from the other parent.

The diagnosis of autism can be difficult to achieve and for some families in stress, such a diagnosis coming on top of the stress can create a breaking point.  I have had several couples come to see me when the relationship is not working and thinking that one partner has autism.  This may be the case.  If so, this can be positive and a few couples have moved forwards positively into the future.

However, for more than half (my guess) this has signalled the end of the relationship and become part of the later claim and counterclaim.  It’s as though the person with autism is somehow a lesser parent who can be marginalised, which as we all know is not what is fair or needed for the children.

Imagine being a child, and then add being one with autism, who has relied on their parents to provide their routines and stability, consistency and predictability.  You are suddenly exposed to chaos and arguments; or the “silent” treatment.  Parents are fighting about the children, money or lack of emotional comfort.  Children come to believe that it is their fault that Mum and Dad are not getting on i.e. “Without me, they would not be unhappy, they would not have separated.  It’s my fault.”  Adults call this “magical thinking” but there is a certain logic here.

One parent then is missing and the other is not parenting as before (the parent who cares for the child/ren often has a period where they are more self-focused and not as responsive).

Your brother(s) and sister(s), if you have some, may help and try to provide for younger children, but you might be the oldest and therefore see yourself as responsible.

There is now a disrupted family, with the pieces now an incomplete whole.

Both parents say that they love their children.  I am sure this is true.  However, I note that the adult behaviour does not always show this love and support that the child’s interests and needs are primary (as required by the Family Court laws).

Both parents are angry with the other who has let them down.  They find fault in the other and blame them for all events that have happened.  The story of the relationship is rewritten.  This anger can become revenge and hatred.  Imagine being a child in this “war zone”.

Parents involve their family and friends.  Sometimes if you as family and friend do not support the hurting parent, you become part of the calamity and excluded from the life of that parent and the child/ren.

This is a time of high emotions which can lead to the making unfounded allegations and seeing things that may not be there.  These communications can escalate the situation to a win-lose position and who will “own” the child/ren.

If your child has autism

In my experience all children do better if they have the support, care and parenting of both parents.  Generally, most children (neuro-typical and others) do best if they have what is called “authoritative parenting”: a mix of love, nurturing, boundaries, routines and consistency, predictability and a parent who understands their child and varying moods and behaviours.  There is no magic middle point of this parenting style but trying to meet the child’s needs is the most important thing to do.  For a child with autism, I would respectfully suggest that the needs outlined, especially the consistency, predictability and routines are most important.

This means that both parents need to work more cooperatively together to ensure that their child’s needs are met.  This is not one parent being dominant and taking control.  Equally, there may be an argument for the child to have a more primary-secondary home relationship than an equal shared care arrangement, but this will be on a case by case basis.

Both parents need to ensure that the other is involved in any professional appointments for the child e.g. school, therapy or intervention strategies, medical.  It is important for the child that similar (as same as possible) routines occur in each home (sleep, meals, taking account of any sensitivities etc).

Do not involve the child in your new family too early.  Your child is struggling with the separation of their primary family.  Step-parenting is an art, and because your new partner is a good person for you, does not mean that your child will like them.