The reality of employment – from a parent’s point of view

The reality of employment – from a parent’s point of view 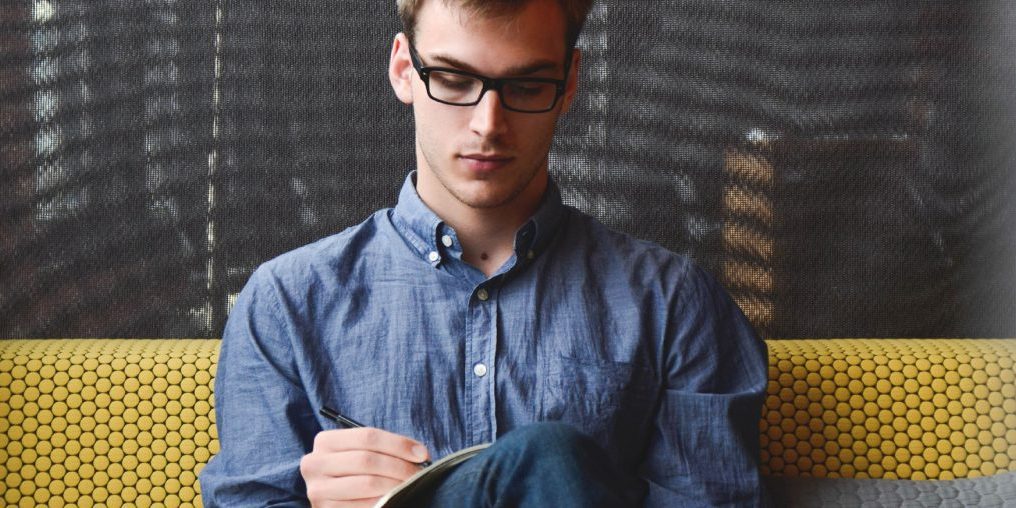 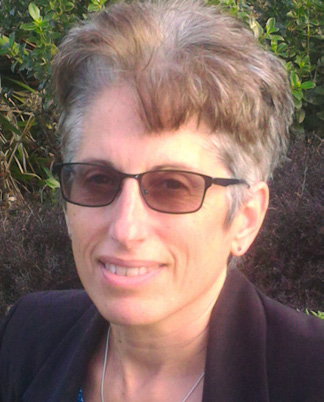 Knowing the basics and what your rights are is not always enough. Nan Jensen has four children, two on the autism spectrum, who have had a variety of experiences in seeking and retaining employment. She provides some examples.

1)        My older son with ASD spent about nine months volunteering through Volunteering Waikato until he found employment close to where we live. This was seasonal employment so it ended. His next job I found through a contact – he has been there five years.

On one hand it is wonderful he has a job. On the other, he is still partially reliant on a benefit, and does not get KiwiSaver as the employer is not obliged to provide this for casual workers. There was a two-week period where he lost his phone and had not informed his workplace. When they could not contact him they eventually contacted me – in an ordinary situation he might have been considered to have abandoned work – so it helped that they knew about his disability and knew me.

2)        Our daughter, who does not have a disability, got her first job at her first interview at age 15 for a Christmas casual role with a well-known clothing chain. I was concerned about the lack of a written employment agreement and that she did not get paid for the training given, but I knew if she questioned it she may not get shifts.

She was unable to make plans for the week until she received a text Sunday evening letting her know her shift. While she had been led to expect a lot of work, it turned out to be 4-8 hours a week and some weeks no hours. After the holiday she had no desire to work there again.

for a long time, and has had a number of interviews. While I encourage him to disclose his disability, his twin sister feels it will lead to discrimination against him. Obviously, we do not know why his interviews have been unsuccessful, but we believe it is because people sense he is different and don’t know why. I think disclosure could help, but he does not want to do it. I suspect looking outside the traditional sources of employment may be the answer for him.

4)        Our oldest son, who does not have ASD, is a bookish kid, not your usual cool dude. He started doing surveys through a temp agency. When the Christchurch earthquake hit and IRD moved its processing to Hamilton, he got temp work there. Later his boss at IRD hired him directly. He wound up spending over a year there and saved up enough to go to the University of Auckland – with his track record he has been able to find temp work through the agency there.

The bottom line is that finding and keeping employment is not easy for anyone at present, so having a disability can make it that much more difficult. For employers, taking someone on is a big risk, and they perceive that many of the laws work against them.