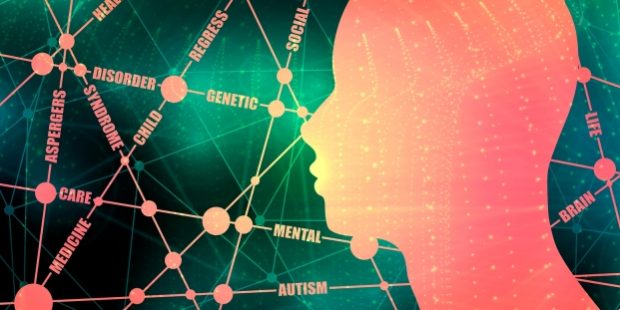 For decades researchers have searched for answers regarding the origins and development of autism, writes Altogether Autism researcher Emily Acraman.

While we know autism has both genetic and environmental origins, there is still much debate about the role each factor plays in the development of the condition.

A new widespread study involving more than two million children across five different countries has revealed the variation in autism occurrence in the population is mostly due to inherited genetic influences.

The study found that inherited genes account for about 80 per cent of an individual’s variance in developing autism.

They also found little to no support for contribution from maternal effects.

While genetics have always been a large known contributor to autism, this study shows just how significant a factor inherited genetics are.

It is still largely unknown what specific genes contribute to autism, and this remains an area which is still widely investigated.

However, what this study tells us, is the development of autism is largely based on an individual’s genetic makeup and is not necessarily because of what a parent or individual is doing or not doing (Bai et al, 2019).

Genes are the main contributing factor! 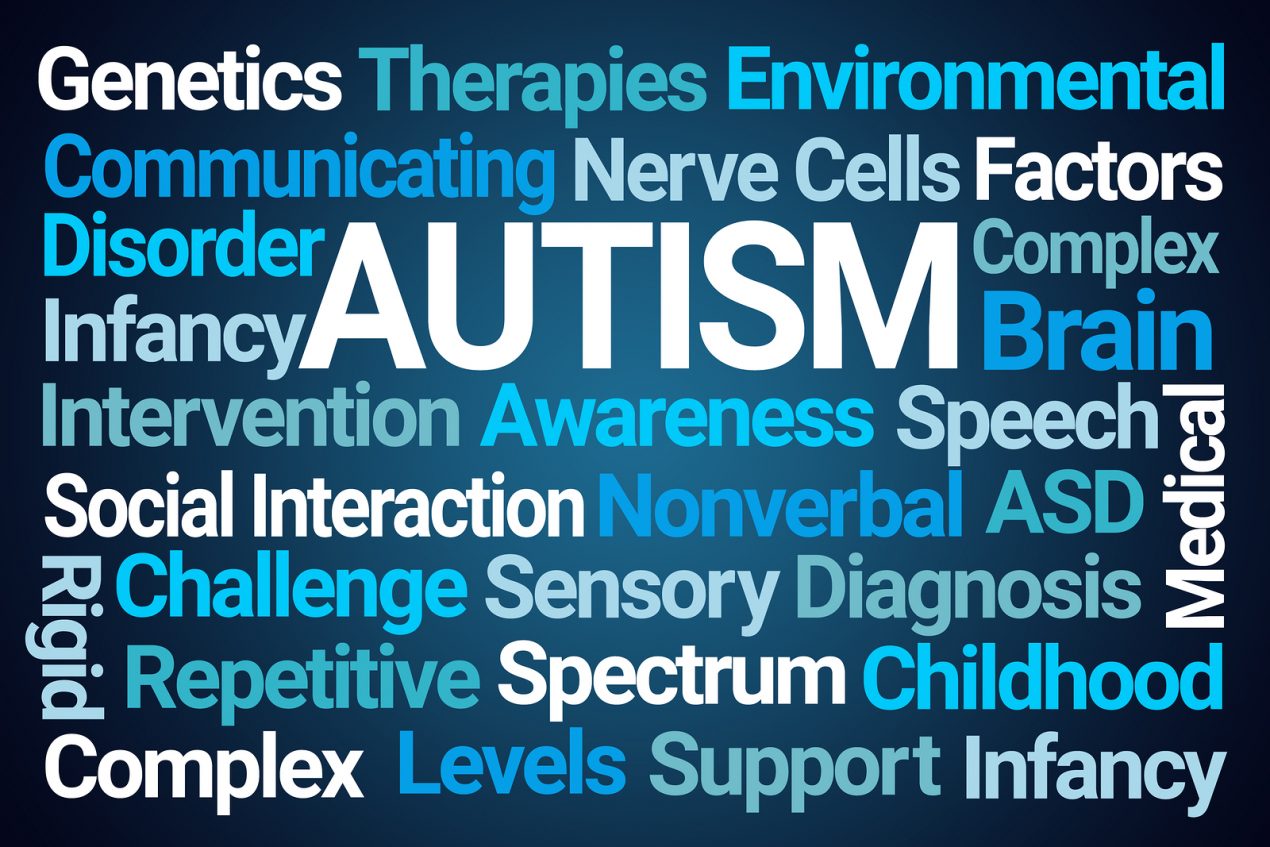 In the new study published in July 2019, Bai et al used population data from Denmark, Finland, Sweden, Israel, and Western Australia which included all children born between approximately 1998 and 2011 (Length of time data was gathered differed between countries).

A total of 2,001631 individuals were included in the study, 22,156 of which were diagnosed with autism. Children in the study were followed until age 16.

The study used a multigenerational family design which involved full siblings, cousins related through their mothers, and cousins of other relations.

This allowed researchers to determine the estimated effects of genetics (heritability), maternal factors, and shared environmental factors (Bai et al, 2019). Key findings of the study are as follows: 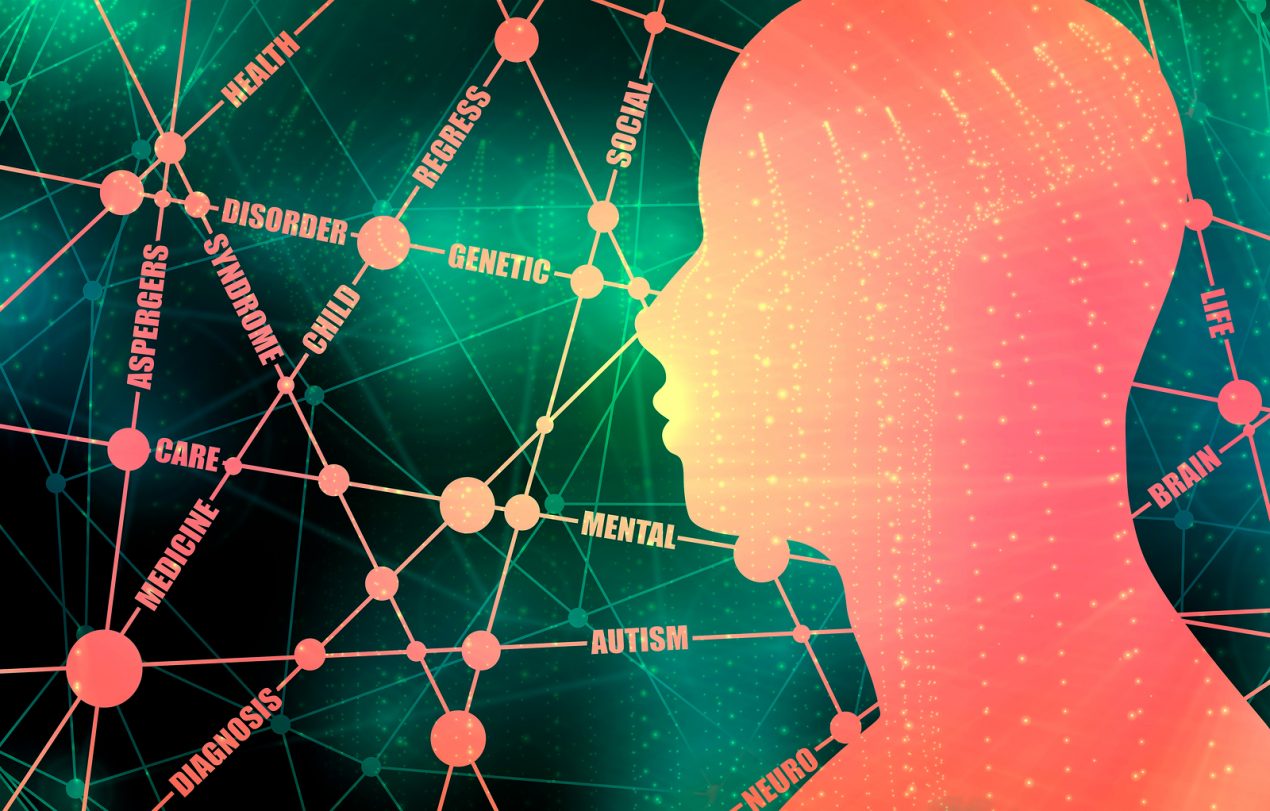 We know genetics account for 80 per cent of the variance in the occurrence of autism, however what makes up the remaining 20 per cent is still largely unknown. What this study does tell us is that it is not likely due to maternal effects.

Maternal effects refer to the nongenetic influences originating from the mother beyond what is inherited by the offspring and can include both genetic and environmental factors.

A notable outcome of this study is that researchers found little to no support for a contribution from maternal effects associated with the occurrence of autism (Bai et al, 2019). This finding is important as it indicates there is no strong evidence of a maternal effect associated with autism. This finding is also consistent with previous research using population-based data in Sweden (Yip et al, 2017).

Another important point to make regarding the results of this study is that the findings put into perspective the limited role modifiable environmental factors play in the development of autism.

There is an abundance of media and public platforms which focus disproportionately on the impact of environmental factors to the development of autism, even when those factors have been overwhelmingly discredited.

In summary, this research is the largest study to date which estimates just how much of the variance in the occurrence of autism is genetic. It is consistent with previous estimates and strengthens the conclusion that autism is mainly heritable and less likely due to environmental factors.

For many individuals, it may provide some form of comforting explanation by establishing autism is less about what a parent or individual is doing right or wrong, and largely because of an individual’s pre-determined genetic makeup.