The strengths of autism in the workplace

The strengths of autism in the workplace 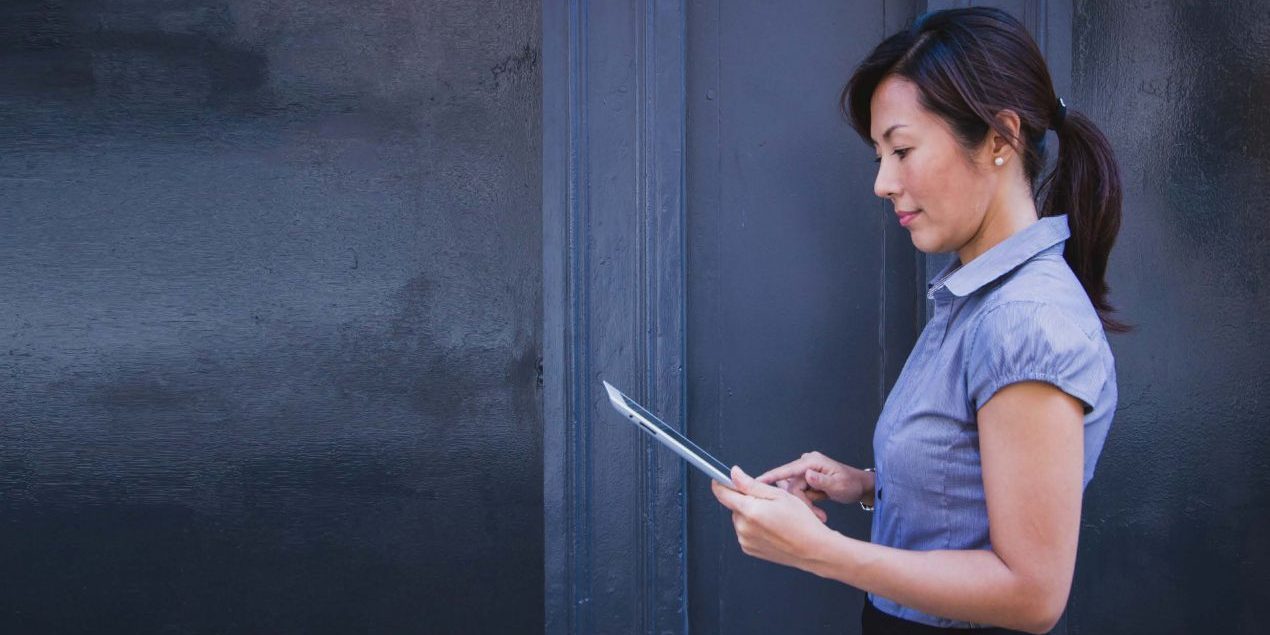 Finding a job and maintaining a career can be a challenge for many autistic people, but some employers are starting to see the advantages of having a more diverse workforce, writes Catherine Trezona. 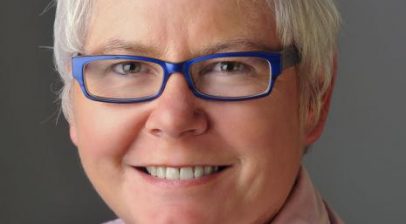 For people on the autism spectrum, ﬁnding work after leaving school can be hard. Lack of support and the attitude of employers are two of the most common barriers, and in New Zealand most people with autism are under-employed or unemployed, according to the Living Guideline Group Report

(2012) on supported employment services. There are some signals that attitudes are changing in particular with large international companies that value the speciﬁc skills of some people with autism. 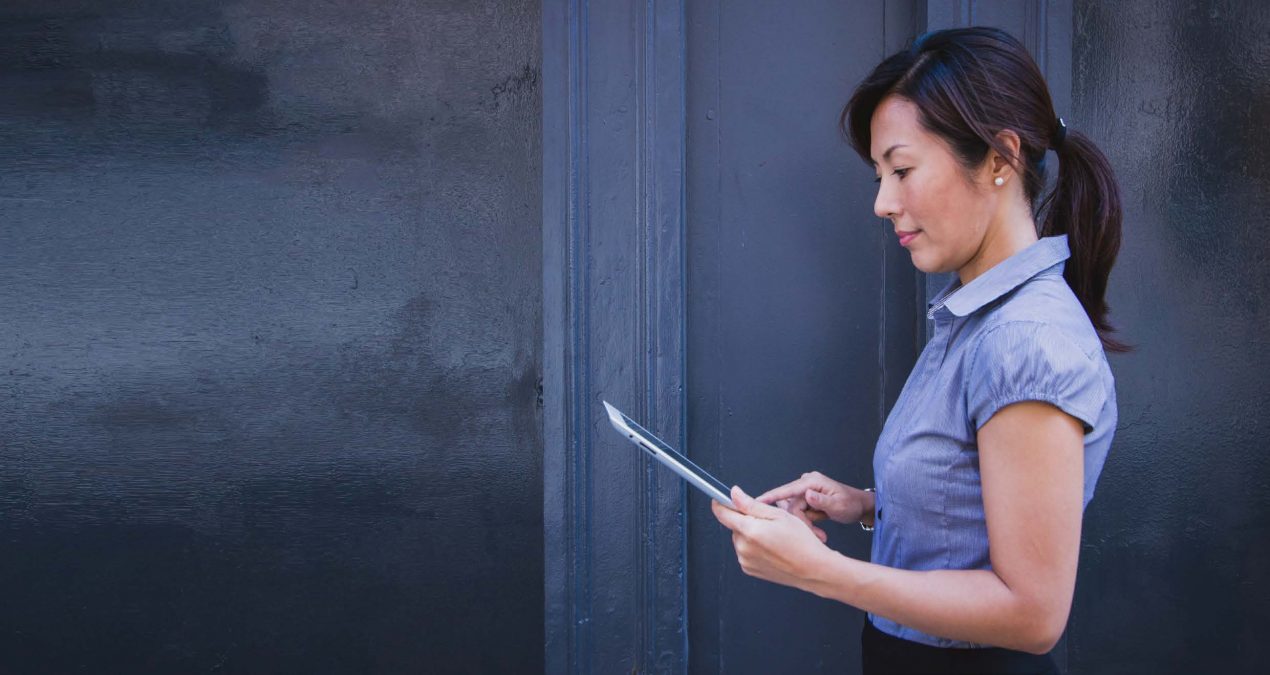 Perhaps the best known employer of people with autism is Microsoft. Its corporate vice president Mary Ellen Smith, who has a son with autism, announced a new initiative for hiring people on the spectrum on 1 April 2015 before representatives of 193 countries at the United Nations Headquarters in New York City. Smith’s position is that “there are unique minds being underused and overlooked” (Microsoftcom, 2016). By February 2016, 11 new employees with autism had been hired and Microsoft is actively seeking more recruits.

Lesser known companies beneﬁtting from their understanding of a workforce with autistic strengths include Passwerk in Belgium, which employs autistic consultants with specialist software testing skills. Electronics and industrial conglomerate Siemens reports its autistic software testers process 50 percent more than their non-autistic consultants. Many autistic soldiers have been recruited by the Israel Defense Forces into Unit 9900, a selective intelligence unit which utilises their heightened perceptual skills.

The cosmetic giant L’Oréal has hired adults with autism to pack products and update databases.

In May 2016, Ford Motor Company announced a new pilot programme to provide training for autistic people. Five new product development positions have been created by FordInclusiveWorks, in partnership with Autism Alliance of Michigan.

In addition, an internship programme set up by the National Association for Parents of Autistic Children in 2011 saw two interns offered full-time contracts due to their professionalism, one as an accountant and the other as a primary resource manager.

What about New Zealand? 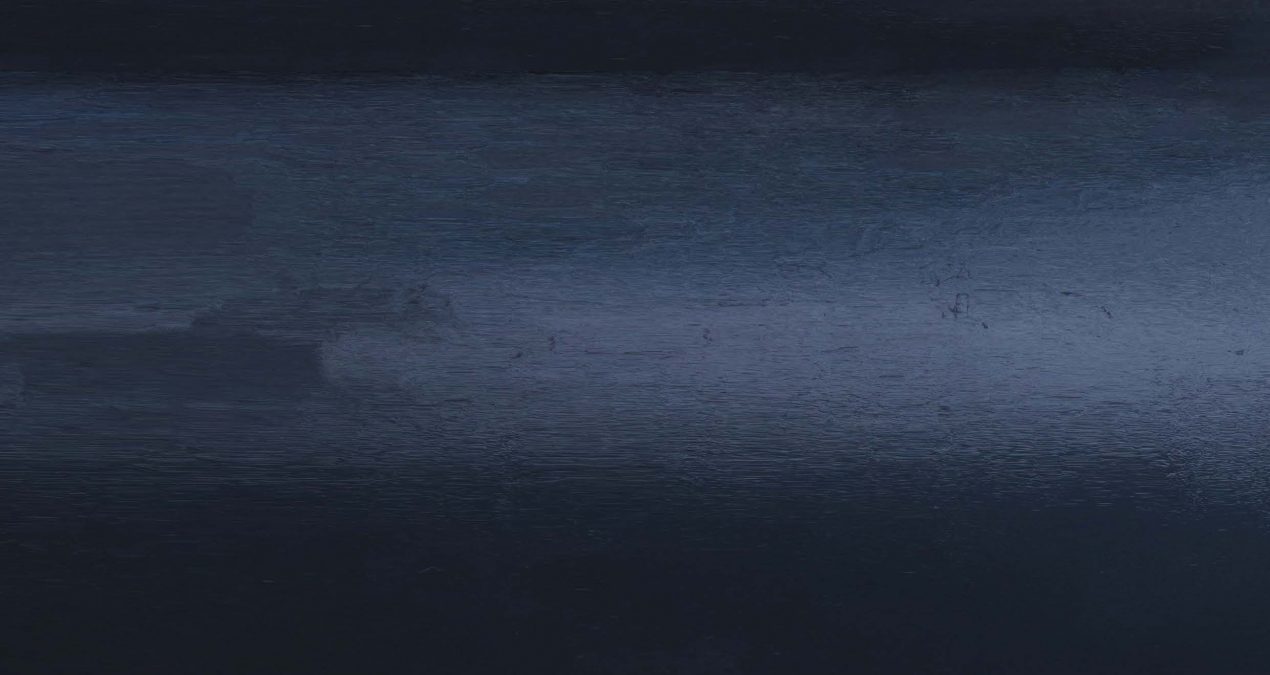 While New Zealand cannot boast of initiatives on such large scale, Canterbury pilot employment scheme Project 3000 was launched in April 2015 by the Honourable Nicky Wagner, Minister for Disability Issues. Her intention was to take advantage of the Christchurch rebuild and low unemployment rate to get people with disabilities and health conditions into employment. Case managers from Work and Income work directly with employers to ensure a good ﬁt between the worker and the job. Hon Wagner was pleased to report that by April 2016, over 255 clients had full-time employment, 67 had part-time work and 159 employers had committed to providing vacancies (Parliament NZ, 2016).

The 2012 Living Guideline Group Report on supported employment services found that most people with autism in New Zealand were unemployed or underemployed, including those with post-secondary education. This report notes some practical strategies employers can adopt to create a successful work environment for people with autism. These strategies included matching an individual’s strengths, interests and preferences with the job; raising awareness of any support needs a worker may have with supervisors and co-workers; training of job tasks, acclimatisation to the job site; developing communication and interpersonal skills and ways to cope with stress; and using a job coach and workplace modiﬁcations where necessary.

However, the reality for many people on the spectrum in New Zealand is long-term unemployment. The gap between possibility and reality remains frustratingly wide.

Despite the challenges, those working to support young people to get work emphasise the potential beneﬁts of hiring people on the spectrum.

In her role as service manager at Enrich+ Spectrum Energy, Amanda Phillips supports young people with autism to reach their employment goals in the Waikato.

“Supporting people on the spectrum to ﬁnd employment is about focusing on a person’s strengths and helping them to ﬁnd an avenue for these,” she says. “There are challenges, but the rewards it brings far outweigh these. It is amazing to watch people ﬂourish once they have found the place they ﬁt.”

Her advice to potential employers is to consider the strengths and not just the accommodations, as she explains: “People with autism bring so many strengths to a workplace – focus, alternative problem-solving, intelligence, honesty, reliability and a sense of humour. Any accommodations they might need in a work setting are minor. All they need is some patience and understanding as any new employee would.”

There are organisations throughout New Zealand that provide employment support. The New Zealand Disability Support Network (NZDSN) has a register of nationwide organisations, found by searching the directory and entering Employment Support in the Services provided ﬁeld.

Once hired, people with autism are gaining a reputation for being highly desirable employees. Employers are reporting that autistic workers are loyal and reliable. A preference for routine makes sick days or resignations less likely than with neurotypical1 staff.

At Altogether Autism, we often hear that if a strategy is good for someone with autism, it will be good for everyone. This is true in the workplace. Employers are finding that clear instructions and calm sensory environments benefit their general workforce.

This article first ran in the Altogether Autism Journal, Issue 2, 2016.