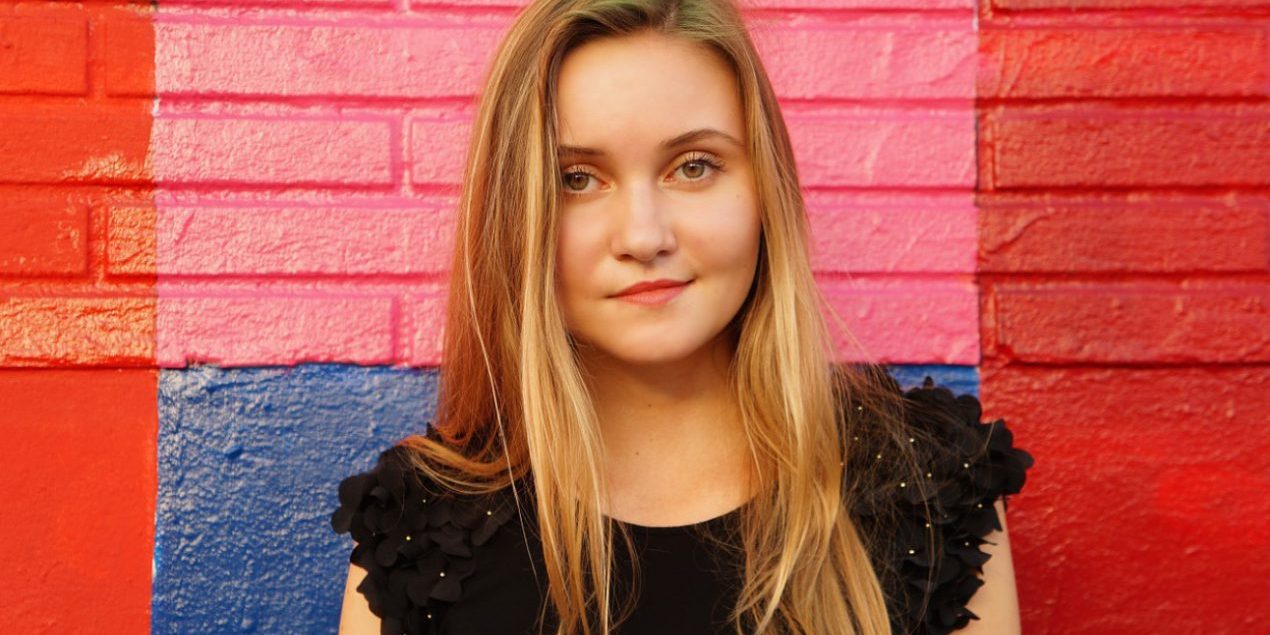 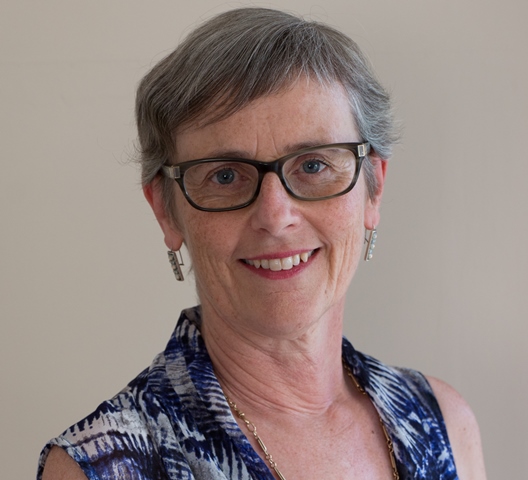 Children and young people with Autism Spectrum Disorder are more likely than the general population to experience mental health problems but how do we separate out what behaviours or challenges are ‘autism’ and what is a ‘mood disorder’ or ’behaviour disorder’?

The diagnosis of ASD¹ is challenging because autism  is complex; there is a high degree of symptom overlap with other neurodevelopmental and mental health conditions and all these conditions are in a continuum with the normal range. At the point of diagnosis, a clinician will be thinking “Is this autism? If this is not autism, what is it?” (This is called differential diagnosis). “If it is autism, is there anything else going on?” (This is called looking for comorbidities). “Or is this a little bit of everything but not enough of any one thing to call it something?” It can be challenging at times to know what we are looking at.

Autism is a complex developmental condition that presents in different ways at different ages and varies depending on other factors such as language ability, intellectual ability and underlying temperament as well as the environment the child grows up in and whether they have received early intervention. Symptom overlap adds to the complexity. For example, how can we discriminate between the rituals and obsessions of autism and the compulsions of Obsessive Compulsive Disorder (OCD); an eating disorder from the restricted and fussy eating in autism; the flat effect of schizophrenia with the lack of communicative facial expression in autism?

To add to the complexities, how symptoms are viewed can be coloured by the lens through which the clinician views the child or young person. A clinician based in a mental health service may see the mental health issues, but not necessarily see the symptoms within a developmental framework, while a clinician in a developmental service may be confident in describing the neurodevelopmental condition but less comfortable with diagnosing the comorbid mental health conditions that may accompany it. This is one of the reasons that people with similar presentations may end up with a different diagnosis depending on whom they see. It is also why there is a need for clinicians who work in this field to have training in both areas. Clinicians are generally in agreement that it is important to make the discrimination between the symptoms of autism and any mental health comorbidities because it may change our approach to treatment.

Is something else going on?

There is overwhelming evidence that children and young people with autism are more likely than the general population to experience difficulties that are generally considered under the mental health umbrella (Mannion et al, 2014). At the point of diagnosis and at any time post-diagnosis behaviours may be noticed that make parents, teachers and professionals wonder if ‘something else’ is going on. The reason for the higher rate of mental health conditions is not fully understood, however we now know that autism shares a common genetic basis with these mental health conditions.

The mental health conditions seen most commonly in children and adolescents with autism are the ‘mood disorders’ – anxiety and depression and the ‘behaviour disorders’- Obsessive Compulsive Disorder (OCD), Attention Deficit Hyperactivity Disorder (ADHD) and Oppositional Defiant Disorder (ODD). In addition, a small percentage of children with autism may develop more serious mental health conditions, such as psychosis.

Many people with autism also have an anxiety disorder. Anxiety is of course a normal human experience; however people with autism may have more difficulties than neurotypicals at controlling anxiety once it is triggered. Adolescence is often the time that anxiety may become troublesome; this is the time that the young person is not only aware that they may not be fitting in but may also find it more difficult to communicate their feelings.

Depression is more common in adolescents than children; it can be difficult to identify in young people who are unable to identify and label their emotional states. One of the signs of depression may be the onset of neglect in self-cares, including hygiene.

The rates of children and young people with autism who also meet diagnostic criteria for ADHD range from around 37% to 85% (Leitner, 2014). A recent study found that only 10% of children with comorbid ADHD symptoms were receiving stimulant medication despite best practice guidelines that suggest a trial of medication is justified when symptoms are severe.

ODD is diagnosed when there is an ongoing pattern of disobedient, hostile and defiant behaviours. In addition, there are difficulties with emotion regulation; the child cannot seem to control anger or frustration, even over minor triggers and may often react in violent or negative ways to their own feelings. ODD is thought by some to be a symptom associated with other mental health conditions such as ADHD and depression rather than being a mental health disorder in its own right.

Prevention of mental health difficulties is important. The same factors that are protective in the neurotypical population are protective in the autistic population. These include feeling loved and accepted and having a place to belong, having a healthy diet and exercise and enough sleep; having the vocabulary to understand, label and express emotions; having ways to   relax and regroup; and being able to see the positives in life. Prevention that is more specific to autism involves families and young people learning about autism and how it uniquely affects them; the positive aspects of it and the challenges.

The ability to identify and understand triggers for anxiety and then to find ways to minimise the impact of them is essential.  If there are difficulties with communication, what will help? Similarly, adapting the environment to manage sensory challenges or unexpected change is important.

What to do if you suspect your child with autism is developing a mental health condition?

¹In this article, we have used ‘autism’ instead of ‘ASD’ as autism is the preferred term of our autistic community, however, the formal diagnostic term is ‘Autism Spectrum Disorder’, abbreviated to ‘ASD’.

Leitner, Y. (2014). The co-occurrence of Autism and Attention Deficit Hyperactivity Disorder in children – What do we know?