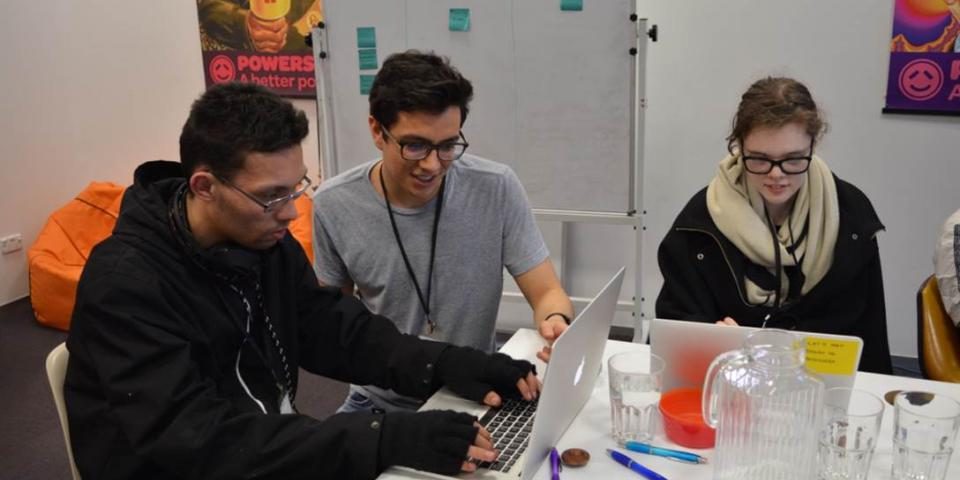 The 14 potential autistic software developers had a unique opportunity to practice their job interview and coding skills at Powershop’s premises in Wellington.

Powershop is an electricity retailer that has become a modern, global software company. Recently, Brian Bannister, the chief technology officer at Powershop, challenged his team of software developers to find a way to share their skills with the community.

Kieran Trezona-le Comte, one of the software developers took up this challenge and approached his mother, Altogether Autism’s national manager Catherine Trezona, offering a two-day free employment skills workshop for autistic people with an interest in IT. 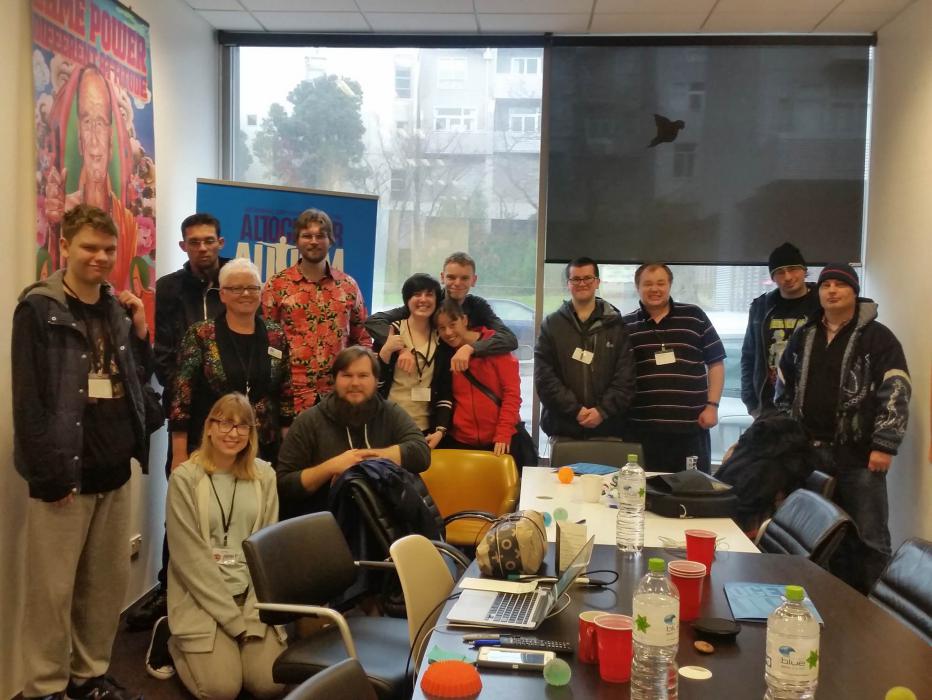 Trezona-le Comte had a hunch that Powershop might be missing out on potential developers due to an employment process that was not as autism-friendly as it might be.

As a reader of the Altogether Autism Journal, he was also aware how hard it can be for people with autism to get work. He specifically wanted to learn more about effective communication at work with people on the spectrum, how Powershop can become a ‘super autism-friendly workplace’ and “to ensure that our recruitment process was not unintentionally filtering out people on the autism spectrum”.

He is passionate about coding and enjoys sharing and encouraging others, and he volunteered himself as project lead for the workshop, collaborating with his mother.

Goals of the 14 participants included ‘what is needed for a career in technology’, ‘how autism spectrum disorder strengths can be leveraged in a tech environment’, and ‘skills to help in a job interview’.

Those who attended this free workshop experienced a day in the life of a developer, starting with an introduction to a ‘sprint board’ (a visual representation of to do/doing/done), and participated in ‘stand up’ a short team catch-up to review the sprint board at the start of the day. 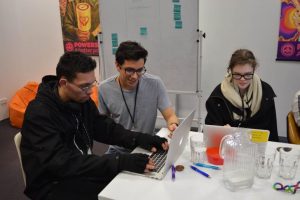 Ten Powershop developers worked with the trainees on a coding exercise, which all completed successfully. Job interviews were role played with the support of three Powershop managers.

Discussions were had on whether it was okay to explain a preference for not making eye contact in an interview, and the pros and cons of disclosing being autistic to a potential employer.

“The employment skills workshop was a wonderful experience for Powershop’s delivery team. Our developers, testers and managers had the chance to meet some awesome people on the Autism Spectrum and get to know, in detail, how we can be a better employer,” said Trezona-le Comte. 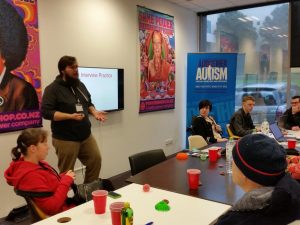 “We loved sharing our technical knowledge with the participants, and I think they all got something out of the workshop.”

After the success of this workshop, Altogether Autism is keen to collaborate with other