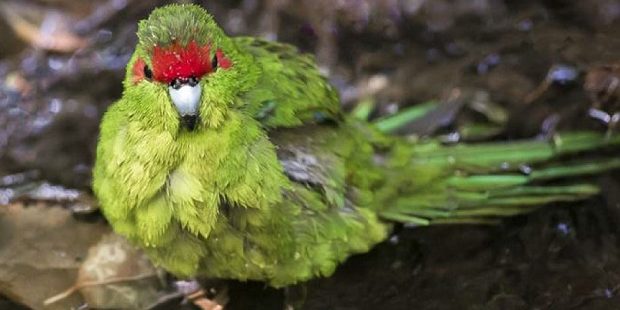 It is often difficult for parents and caregivers to find safe places to visit if a child on the Autism Spectrum is a wanderer. 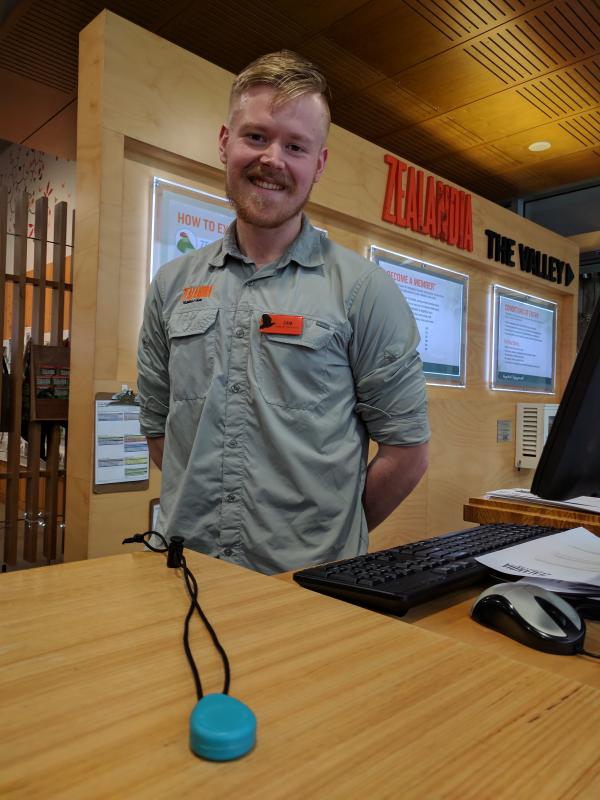 Campbell May with the Wandatrak pendant at Zealandia EcoSanctuary in Wellington.

Helen Anderson and Hamish Campbell used to love to take their autistic son to Zealandia, the world’s first fully-fenced urban ecosanctuary in Wellington but were always afraid they would lose him in the 225 hectare grounds.

So they donated a Wandatrak pendant to the sanctuary which lead ranger Adam Groenewegen wants the autism community to know about.

“When the Zealandia founders Jim and Eve Lynch came up with the idea to establish the sanctuary, their vision was to establish something that could be appreciated by all,” said Adam.

“When Helen and Hamish donated the pendant, we were thrilled to be able to provide it for other families experiencing similar issues.”

Wandatrak pendants do not stop people from wandering but they do help find them. It is worn around the neck in the form of a necklace.

It contains a tracking device which emits a signal that is easily traced using a receiver unit.

“We have always maintained the pendant and offer it free to anyone requiring it for a visit to Zealandia. It’s registered with Search and Rescue NZ,” he said.

“People who want to visit Zealandia and use the pendant can let us know in advance and we will arrange to have the pendant available.”

When police are notified of a lost person with a Wandatrak pendant, they use a signal receiver unit with a directional antenna to track the signal.

In most cases the person wearing the pendant can be located within 30 minutes of deploying the signal receiver unit.

Zealandia has a vision to restore its valley to the way it was before the arrival of humans.

With its 8.6km fence keeping out introduced mammallian predators, birds such as the tūī, kākā and kererū, once extremely rare in the region, are all now common sights around central Wellington.

Other vulnerable native species such as tīeke, hihi, little spotted kiwi, and tuatara remain thriving safely in the sanctuary.