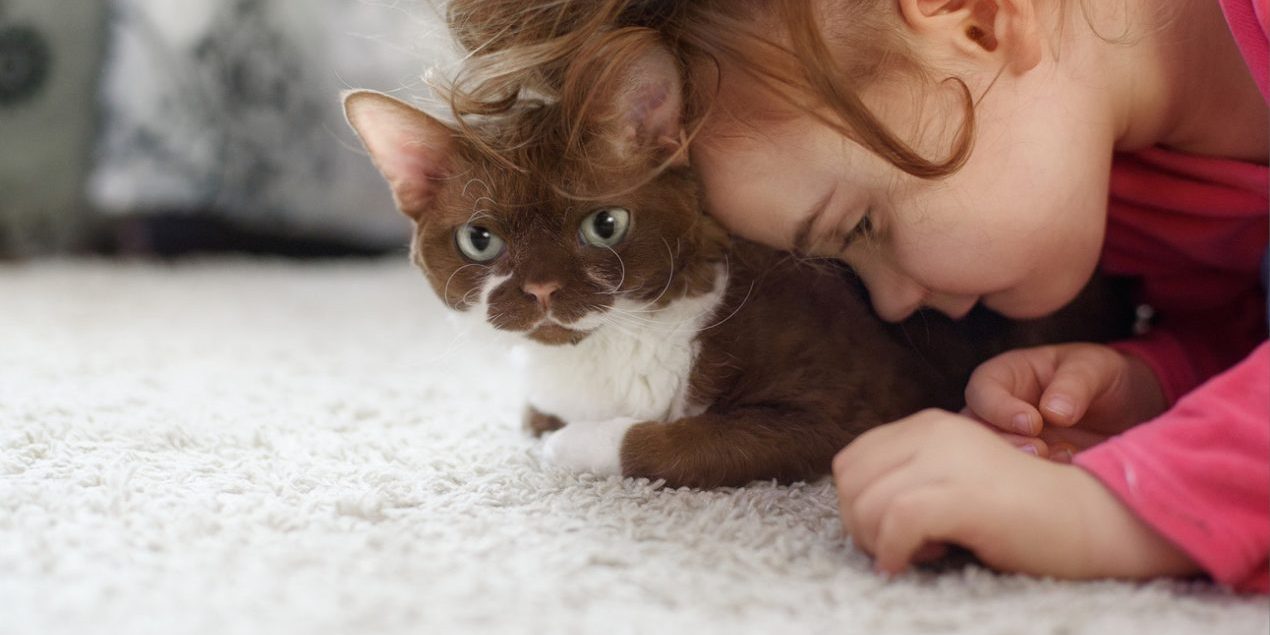 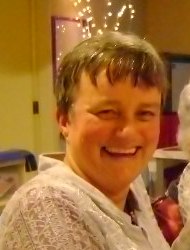 22 December 2017 – Many parents, when their child is newly diagnosed as autistic, or when they first begin to suspect it, feel stunned and overwhelmed. Penni Winter is an adult on the spectrum and offers her advice.

Parents, I know you have big questions – such as, is it your fault, what does being autistic really mean, and what your child’s future is going to be. It’s all very uncertain and scary, and I mean no disrespect for your struggles.

But there is no need to panic. Being autistic is not a calamity, or a fate worse than death, or the end of all your hopes and dreams for your child, or even of a meaningful life for yourself.

Yes, no doubt you’ll have heard or seen or heard terrible stories about autistic kids and their parents’ battles. People will tell you autism is caused by vaccines or bad parenting, or you’ll read stories in the media that suggest any number of bizarre causes, from corn syrup to motorways to the Internet. (No I’m not kidding.)

You need to be aware of two things. Firstly, that the media’s, and hence popular, image of autistics is not even close to the real truth. It’s a lot of scare-mongering and negativity, for the most part, and patronising at best. The media rarely think to ask actual autistics about their views or experiences, so it gets it wrong.

Secondly, that there is an entire ‘autism industry’ out there, which exists for no other reason than to fleece scared parents of their money. You may hear about a lot of very strange so-called ‘treatments’, many of which are useless, possibly illegal, and even downright dangerous. Be very selective, and do only what you feel will work.

And before committing time and money to any treatment, the ‘Big Question’ to ask yourself is, “would this be considered abusive, if done to a non-autistic child?”

If yes, then it’s abusive to an autistic one too.

Even more ‘mainstream’ treatments need to be looked at closely, for example those which demand 40 plus hours a week of therapy, or which promise to make your child ‘indistinguishable from their peers’.

To scared and overloaded parents, this may sound like a good thing. But what other young child is expected to work a 40 plus hour week? And is this goal of normalisation really the right one to aim for?

The problem with trying to ‘normalise’ autistics is that autism has a huge unseen cost. Because autism is central to our neurology, trying to make us ‘not autistic’ basically tells us that we are substandard, that there is something ‘wrong’ with us, and that we must learn to hide it to earn others’ approval. Even if we learn to ‘pass’, we are still autistic underneath – and that passing is a huge struggle, setting us up for a lifetime of low self-esteem, depression and anxiety. Is that really what you want for your child?

Autism is genetic and neurological, i.e. we are born with different brains. Think PCs and Mac computers. No-one says that a Mac computer is lesser than a PC, simply because it has a different operating system. We are the Macs of this world.

Our autism is not a detachable part, a disease, or an epidemic. We simply think differently, react differently, and handle our emotions differently. And nothing is going to change that. You may train your child into a veneer of ‘normal’, but that’s all it ever will be.

Penni Winter is a writer and artist and is also a member of Autistic Spectrum Kiwis, a group for adults on the autism spectrum.