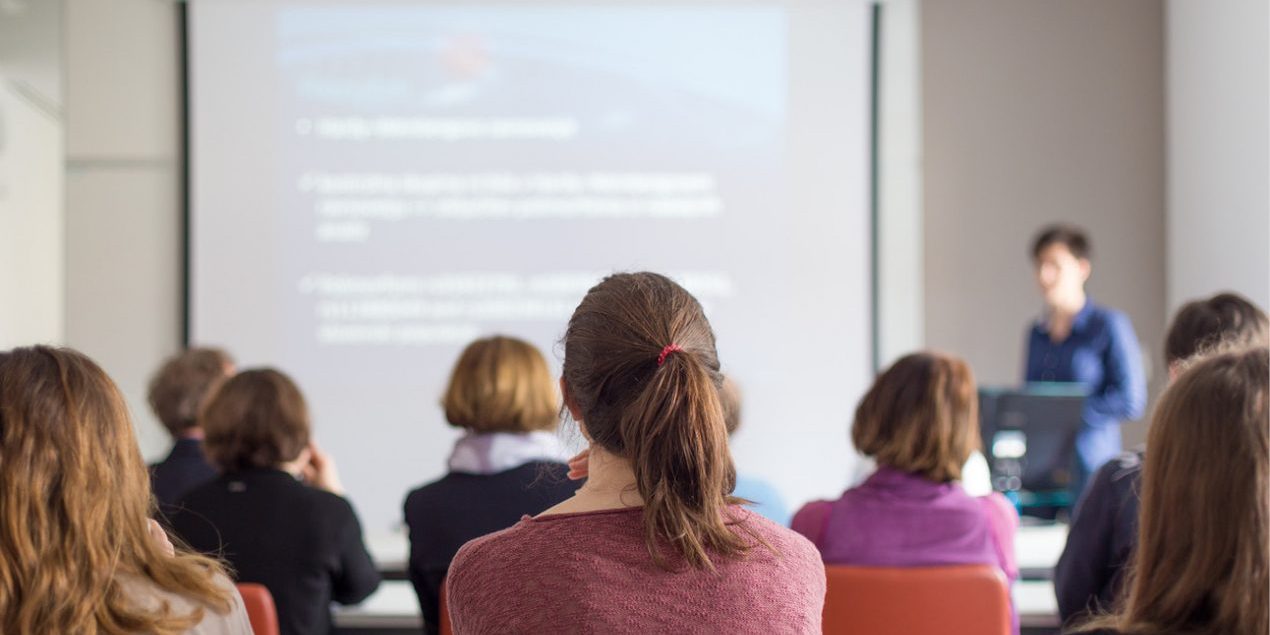 30 May 2017 –  Listening to the opinions of autistic people has taken on a new life prompting Waikato consultant clinical psychologist Tanya Breen to ask and answer: what are critical autism studies?

Proponents of critical autism studies are concerned with making a positive difference in the life experiences of autistic people.

The three main components of this interdisciplinary approach are:

Critical autism studies is not the sole preserve of the academic community. The values of critical autism scholars are shared by many autism advocacy and self-advocacy networks (O’Dell et al., 2016).

Central to critical autism studies is the work of Canadian philosopher Ian Hacking. When considering the classification and categorisation that happens to people who are different, Hacking formulated the notion of ‘looping’, a process that transforms both the classifications/categories, and the people defined by them (O’Dell et al., 2016). 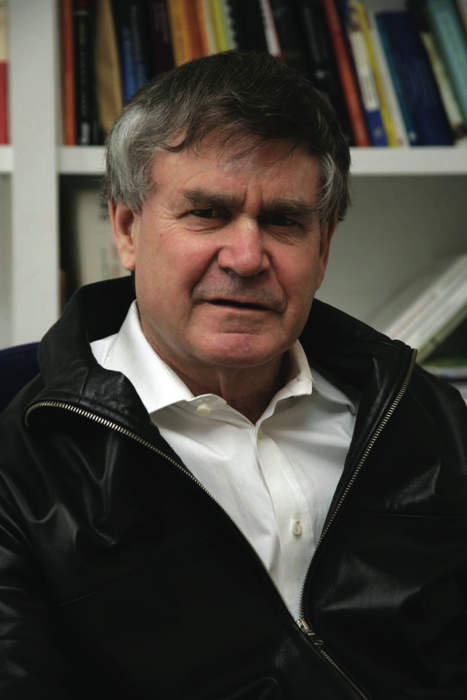 Hacking has also considered autism specifically (Hacking, 2009a, 2009b, 2009c, 2010). Of relevance is Hacking (2009b), has which emphasised the value and importance of listening to the opinions of autistic people. Hacking (2009b) suggested that through autobiography, autistic people were challenging what non-autistic people think they know about autism, and were developing language to “describe experiences for which there is little pre-existing language” (p. 1467).

An example of Looping using the New Zealand context

There are numerous examples of looping in autism in New Zealand, but to illustrate, I will mention one: the counting-quantifying-realising loop. As many people know, formal classifications of autism by the American Psychiatric Association and the World Health Organization (the DSM and ICD diagnostic systems respectively) have changed significantly since autism was first described, and New Zealand is unique in that we have another definition, that used in the New Zealand Autism Spectrum Disorder Guideline (Ministries of Health and Education, 2016). With each change of diagnostic criteria, what is and is not the ‘official’ version of autism changes. These changes can be experienced as very threatening to previously diagnosed people (and their families), not the least because diagnosis impacts on self-identity, place in the autistic community, and eligibility for support. Contributing to the problem, to plan services, the Ministry of Health and other organisations need to estimate demand (requiring them to “count”).

However, it is difficult do this when the definition of what is to be counted changes. Furthermore, whilst diagnosis was initially driven by medical professionals wanting to quantify autism, changes in how autism is defined are also now driven by the lived and reported experience of autistic people (i.e., the inclusion of sensory issues in the DSM-5 diagnostic criteria is a case in point). This has also changed the counting and the quantification.

In addition to complicating service provision, the changing understanding of what autism is, caused by looping, underlies a source of tension in autism in New Zealand – namely the debate about who is autistic, and who has the right to speak on behalf of non-verbal autistics.

Some research and articles using the critical autism approach that I have found interesting include:

Thoughts on Critical Autism Studies and the 2017 Conference

I believe that through critical autism studies, findings will emerge that shape policy and processes for autistic people, improving their life experiences. I am excited by inclusive research, where the knowledge and skills of autistic people are valued and used to identify research topics, and shape methods, producing autism research that is interesting, meaningful, and challenges neurotypical ways of thinking about autism.

The third critical autism studies conference takes place in London in June 2017. The theme is “Travelling Through Autistic Worlds in Policy, Practice and Identities”.

Judging by conference proceedings from the previous meetings, presentations will be made by autistic people, academics, researchers, and family members, and cover topics as wide ranging as the analysis of first person and parental narratives of autism, to neurodiversity, and autism as a social movement. Somewhat nervously, I will be presenting some early work undertaken as part of my current doctoral studies into autism and legal proceedings.

I hope to share information about what I hear and learn when we gather in Auckland for the Altogether Autism conference on 19 – 20 July 2017.

As a consultant clinical psychologist in private practice in New Zealand, Tanya Breen often appears as an expert witness in criminal cases where autistic people are charged with criminal acts. She also undertakes autism diagnosis, assessment and intervention/support with individuals and their families, and provides professionals with autism training. Tanya is well known for her work on the New Zealand Autism Spectrum Disorder Guideline, her role in the development of Altogether Autism and work as our first clinical consultant, and her work with the Ministry of Health on a range of other autism related topics. Tanya is currently working towards the degree of Doctor of Health Science, where she is researching autism and legal proceedings.

Bertilsdotter Rosqvist, H. (2012). The politics of joking: narratives of humour and joking among adults with Asperger’s syndrome. Disability & Society, 27(2), 235-247.

Sarrett, J. C. (2016). Biocertification and neurodiversity: the role and implications of self-diagnosis in autistic communities. Neuroethics, 9(1), 23-36.