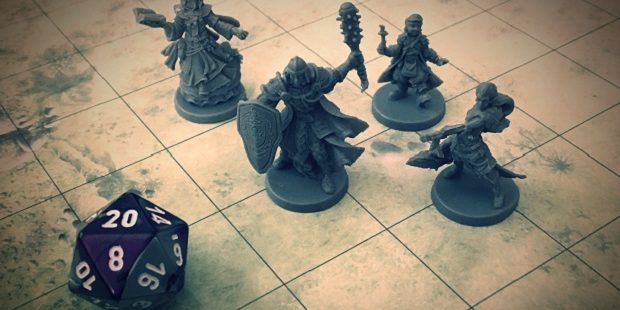 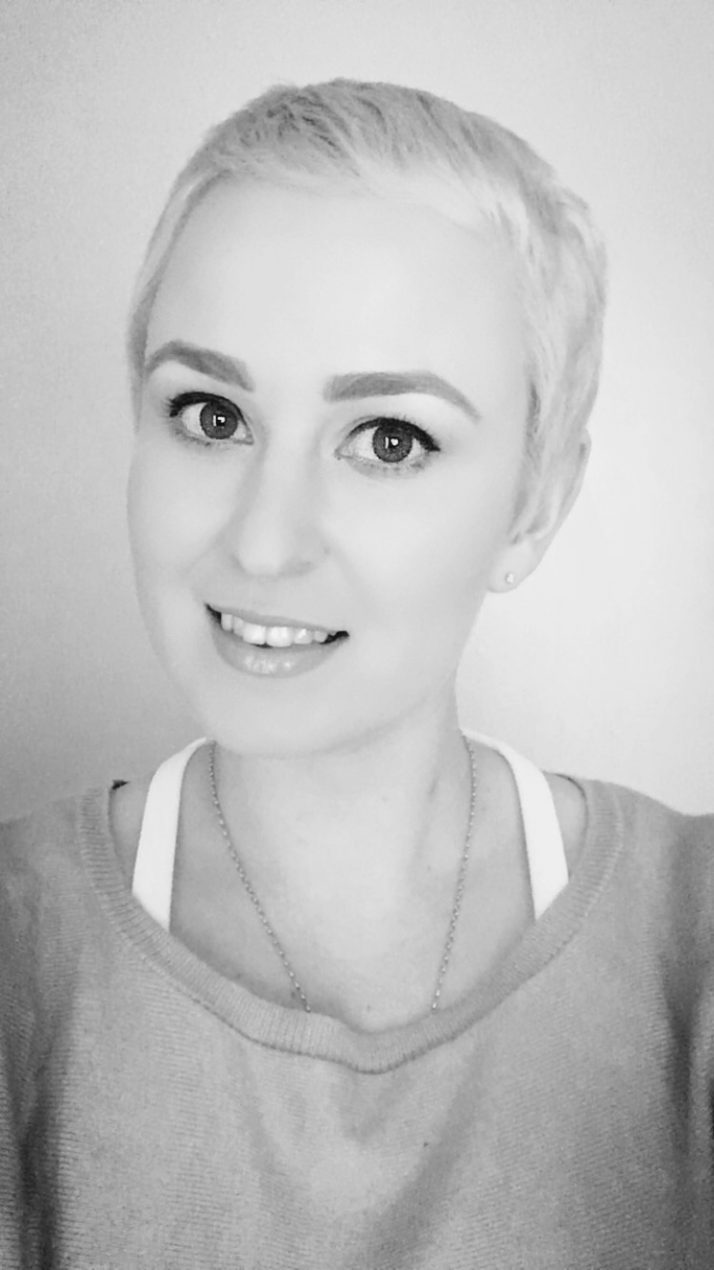 WHEN I MENTION that I play Dungeons and Dragons, people often don’t know what I mean.

I imagine that the typical stereotypes come to mind – the pimply teenage boys in mum’s basement, the geeky outcasts hiding away in the school library, dressing up as wizards and elves and much more.

Although some people scoff and smirk, I’ve found that most are just interested to find out more.

I got into Dungeons and Dragons when I found out some friends were playing and, being a self-proclaimed video game geek, I was all too excited to join in.

After over a year and a half of playing it myself, however, I’ve come to cherish the weekly sessions as a way to bond with my friends, increase my creativity and confidence, and let my imagination run wild!

I was getting so much out of playing that I started looking into the research behind Dungeons and Dragons and other similar games to whether there was published evidence for the benefits I was experiencing myself.

What follows is the results of some of that research, which outlines the benefits of playing Dungeons and Dragons.

What is Dungeons and Dragons?

Dungeons and Dragons is a cooperative table-top role-playing game.

It was the world’s first official fantasy role-playing game, and many of the fantasy video games we play today are based on it.

The original game, created by Gary Gygax and Dave Arneson, was released in 1974.

Since its release, there have been nine different versions of the game with hundreds of associated rulebooks, supplementary books, campaigns and novella.

Television shows such as Stranger Things, The IT Crowd, Community, The Big Bang Theory and Futurama, have featured table-top role playing games which seems to be increasing their popularity within a range of age groups.

In Dungeons and Dragons, players and the Game Master or Dungeon Master sit around a table, with character sheets describing their player characters and a set of polyhedral game dice.

The Game Master, using campaign books, supplements or their own story, describes the setting, situation or challenges ahead of the players.

The players then, guided by their own imaginations and their dice rolls, describe what their character would do in response.

What are the costs and benefits of Table-top Role-Playing Games? 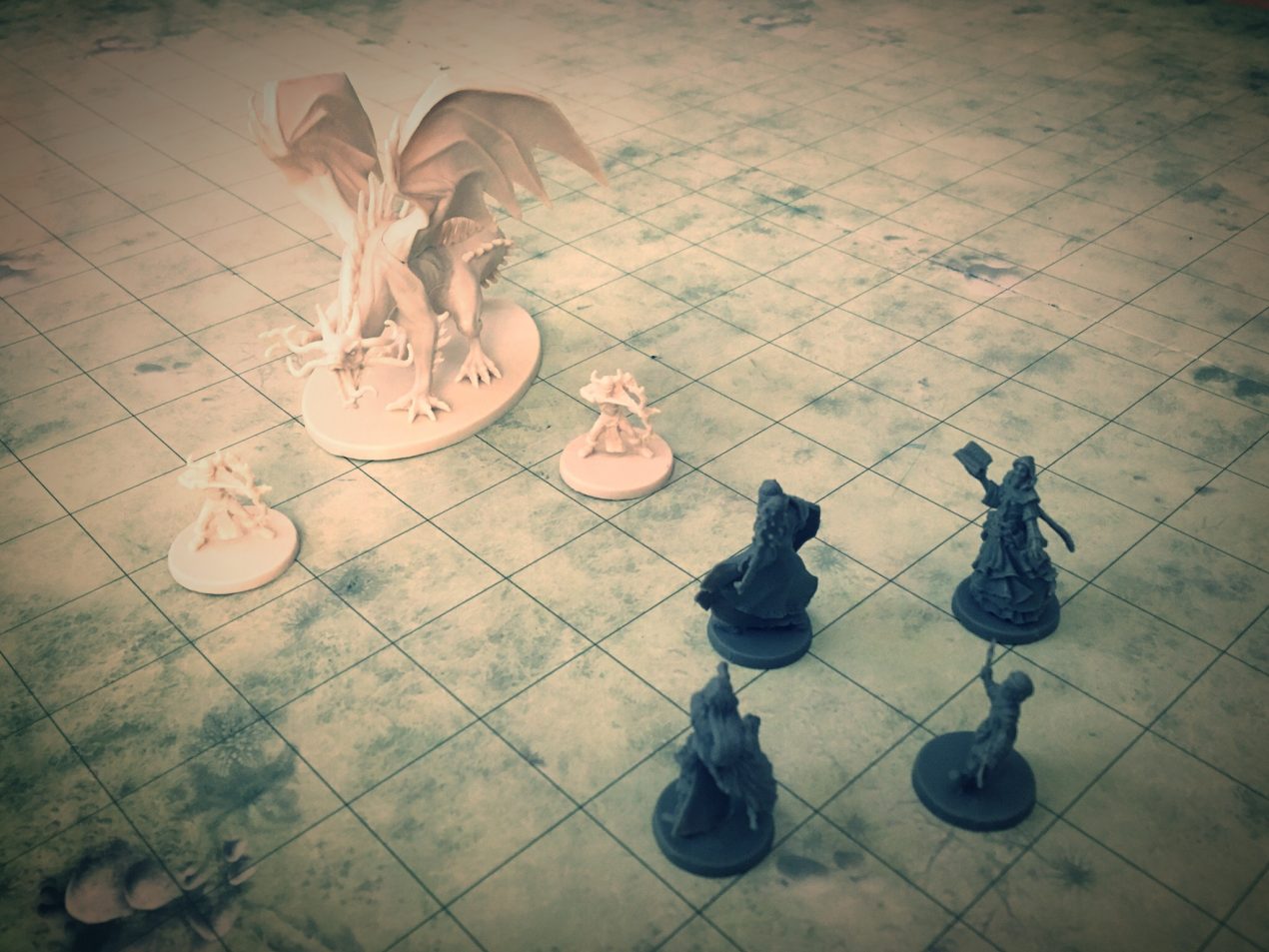 Dungeons and Dragons, and other table-top role-playing games, are not only a way to escape reality and take on the persona of the hero of a story, but they also build a range of social, intellectual and creative skills.

Players work together to overcome obstacles put in place by the Game Master and while playing in character, the players must work, improvise and cooperate, as if they were someone else.

In a 2006 study, a Dungeons and Dragons-like game was used to assess the therapeutic effectiveness of role-playing games within an outpatient group of 9-11-year-olds (Enfield, 2006).

Each of the children taking part had been referred for therapeutic intervention due to impulsive and disruptive behaviour.

Two of the boys had been diagnosed with attention-deficit/hyperactivity disorder (ADHD), one demonstrated aggressive behaviour and autistic traits, and one had a history of abuse and neglect.

Following the end of the intervention, and after two school terms, school and home reporting showed that all four of the boys were far less impulsive and their social functioning had improved significantly.

The cooperation required to overcome the obstacles put in place by the therapist (who took on the role of Game Master), resulted in the boys spending longer amounts of time engaged in conversation, planning manoeuvres and cooperating.

Each demonstrated increasing confidence in leading the group and problem-solving, skills which transferred into home and school life.

At school, teachers reported that the boys were less disruptive in class, had improved their grades and significantly decreased the number of reported detentions.

At home, families reported that the boys were more confident, used less negative self-talk, and were eager to take on more responsibilities within the home (Enfield, 2006).

Another study investigated the use of group role-playing games in the development and practice of social and emotional self-regulation skills among gifted children and adolescents (Rosselet & Stauffer, 2013).

Similar to Enfield (2006), Rosselet and Stauffer (2013) used a Dungeons and Dragons-like game across a series of weekend-long workshops, once per school term.

Behavioural observations were made during the game, and players were given a debrief afterwards.

At the completion of the weekend, participants and their parents were given a report summarising the accomplishments of the participant and further goals to work on.

Rosselet and Stauffer (2013) described one of the participants specifically, who demonstrated autistic tendencies, and had been referred for treatment due to low self-esteem, problematic behaviour, bullying and low academic performance.

By the end of his fourth workshop, he had improved academically, and his family were reporting better interactions at home.

The researchers made several conclusions regarding the role-play game intervention.

Firstly, players were able to build their identities through embracing their characters and interacting with each other in a secure environment.

They were able to experience negative consequences while receiving support from their peers and the counsellors to better react to different scenarios.

Secondly, players were given the opportunity to express emotions of aggression and frustration in a safe way for both themselves and their peers.

Participants were able to see the effects of their actions, without significant real-world consequences, which resulted in them becoming more socially interested and more conscious of the way their behaviour impacted their relationships with others.

Thirdly, by exploring themselves through their characters, the participants were able to identify ways to develop relationships with each other and enhance their sense of belonging.

Finally, the researchers found that, due to the verbal nature of the games, players significantly developed their social interaction skills.

Participants were able to identify how certain types of interaction affected the group dynamics and were able to better manage their interactions to accomplish group goals (Rosselet & Stauffer, 2013).

A survey, conducted between 2010 and 2011 in Finland, sought to explore the views of 161 people who partake in role-playing games with regards to their social and mental development (Meriläinen, 2012).

Although some negative aspects were identified, such as time consumption, stigmatisation and the sometimes-elitist nature of the role-playing community, the overall views of role-playing games were significantly positive.

The study found that the majority of role-players reported the positive development of group skills, empathy, social skills and mental ability.

When compared with a control group of non-role-players, respondents viewed themselves as more imaginative than their non-role-playing peers and tended to have a strong positive self-image (Meriläinen, 2012). 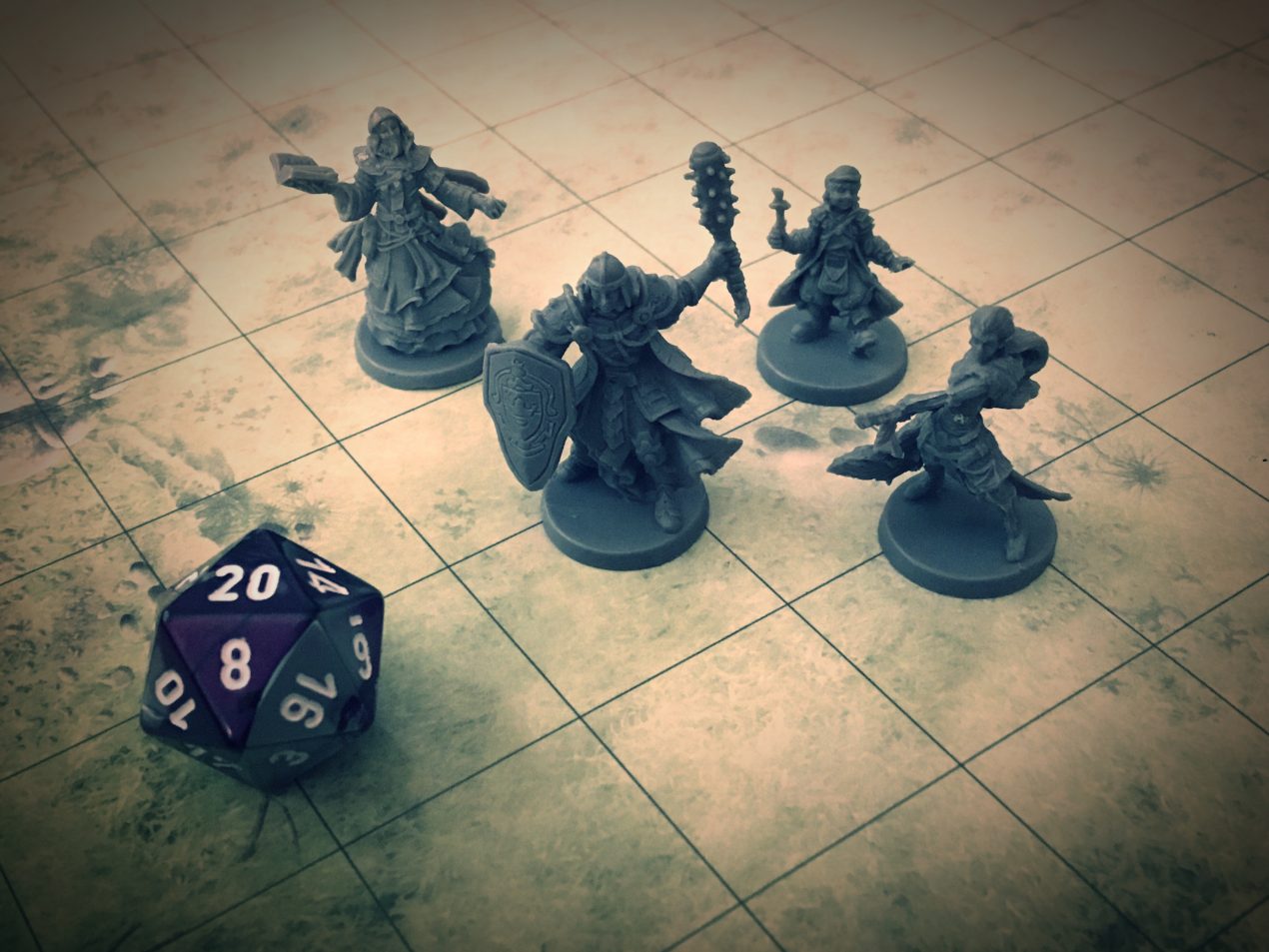 Stepping into the shoes of the hero and playing a role you aren’t offered in reality provides opportunities to develop social skills, emotional understanding and life-long relationships within a safe, unambiguous environment.

Further research into this field should provide some interesting results, and I am excited to see what the future of role-playing games holds.

As a significant number of the autistic community already have interests in fantasy and science fiction, whether through books, comics, games or movies, table-top role-playing games could prove to be a brilliant alternative or supplement to traditional social skills interventions.

If you or someone you know would like to get involved in the role-playing community, contact your local gaming shop for advice on where to find groups, and look out for local services offering autism-specific groups.

“I’ve taught myself to relate to other people by attempting to see life from different points of view. I think it’s because of this that I’m not completely obnoxious today.” (Meriläinen, 2012, p. 61).