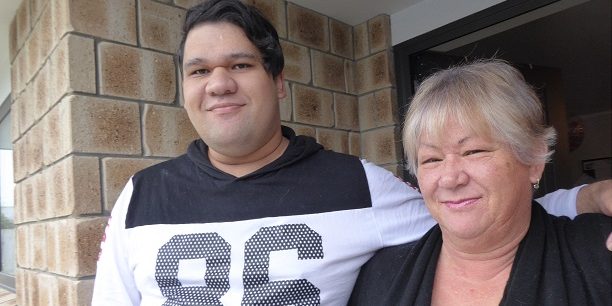 23 July 2018 – Art has unlocked Ammon Matthews’ creativity and art remains his motivation to get up in the morning, Altogether Autism editor Mary Anne Gill discovers.

AMMON MATTHEWS stumbled into being an artist surprising not only himself with his ability but also his mother Sharon Matthews who herself is a talented artist.

“It’s blown my mum away. She tells people how proud she is and what a shock it was to find I was good at it. She says: ‘goodness I thought your brother had all these gifts and you were sitting under my nose all that time’,” says Ammon.

The 29-year-old spent his childhood growing up in Hamilton not enjoying school, bullied by his classmates and teachers and struggling to find an identity.

It was seven years ago when he was told he was on the autism spectrum and had Asperger’s. 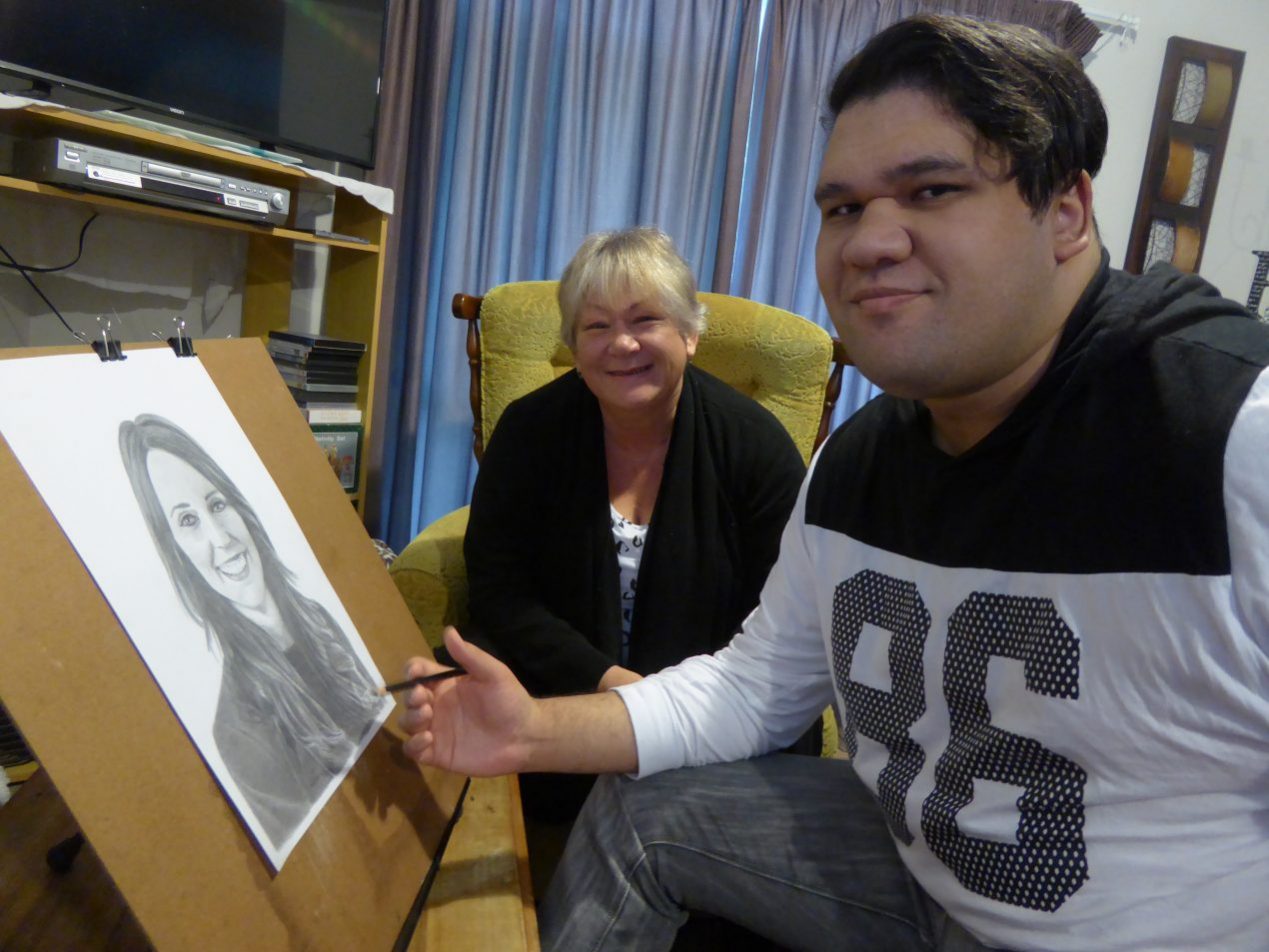 MOTHER AND SON: Sharon and Ammon Matthews, artists at work.

His mother had thought he had a literacy problem but once she and Ammon got their heads together, the path his life took made so much more sense.

Ammon found it difficult to socialise preferring the solitude of home and church with his family. While art has not completely changed that, it is starting to make a difference.

“I just had to find different tools for my perspective. One of them is art. It’s how I can express my autism and open up a lot of things in my life.”

Ammon’s face clouds over when asked whether art has helped him escape the bad memories.

“I didn’t do anything embarrassing at school, never caused any trouble. They just had no tolerance with me, thought I was a lazy thinker.

“I used to get bullied quite a lot. It was physical as well as intellectual. It traumatised me and I still think about it to this day.

I’m moving forward with my art.” 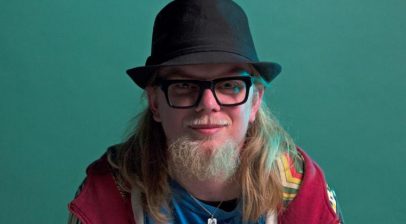 Since 2014 he has been supported by Progress to Health, and in particular, autistic peer mentor, Timothy Folkema.

Ammon has goals, and being supported by Progress to Health, it means the next few months are going to be busy.

Firstly, Ammon has completed a pencil sketch of Jacinda Ardern and intends on drawing Helen Clark next.

“They’re locals, prime ministers, and I really believe in people who can make a change”.

Secondly, he is designing a book showcasing local Hamilton artists, with the feature on the city itself.

A third goal is an art exhibition featuring other artists like Ammon, hopefully resulting in a more permanent exhibition space (an autistic art gallery).

A pencil sketch of Jacinda Ardern

“That’s the most challenging one. It will take autistic people out of the box and enable the artists rather than disabled them; creating an alternative platform,” says Timothy.

Ammon is a graphite artist who creates lifelike portraits, with specific attention to detail. He has completed commissioned portraits of deceased, from photos, as a way of honouring them. “I really value them, they should not be forgotten,” he says.

Each of the portraits he is does takes around two months to complete. 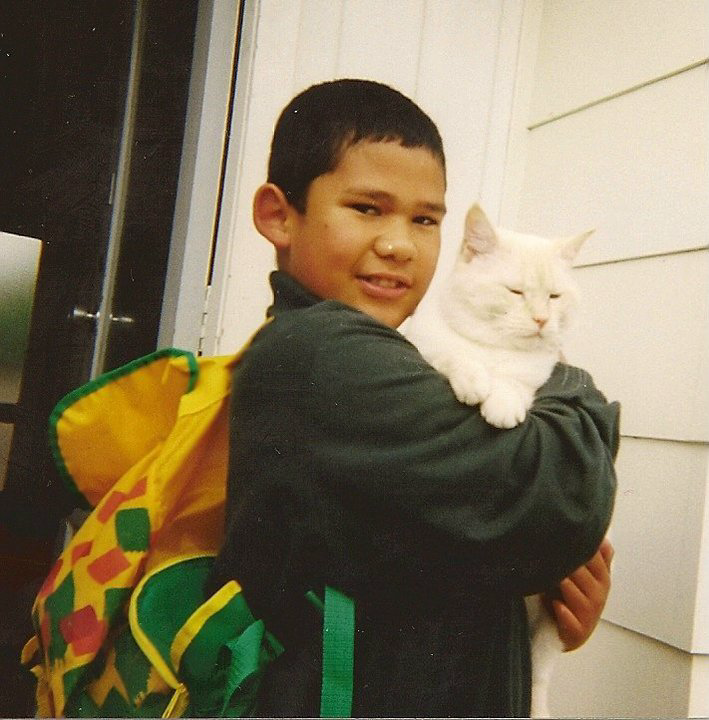 Ammon wants to delve into colour at some point though and meet some of the other artists around the city who will feature in the book and also at the art gallery.

Art has unlocked Ammon’s creativity and art remains his motivation to get up in the morning.

He loves it when he goes to The Church of Jesus Christ of the Latter-Day Saints (Mormon) services in Hamilton to sit at the front with the children who watch him as he draws.

“They always seem fascinated by me. I finish what I do and then gift it to them. I love that,” says Ammon.