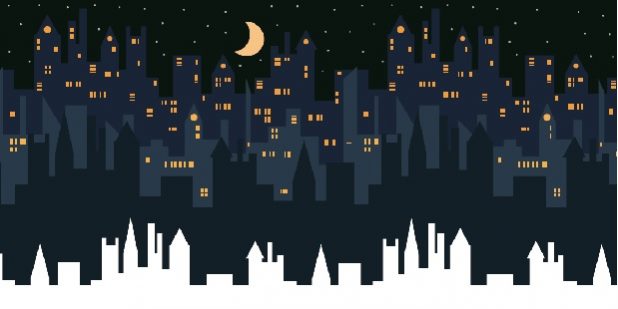 You may be aware that sleep problems are common in people with autism, writes researcher Tegan Andrews.

Between 40-60 per cent of children living with autism experience sleep disturbance – difficulty falling asleep, frequent night wakening and early wakening. Sleeping difficulties are important to address as they impact on learning, behaviour and can add to family stress. One intervention for sleep disturbances is melatonin. This article looks at the safety and effectiveness of using melatonin for children with autism. 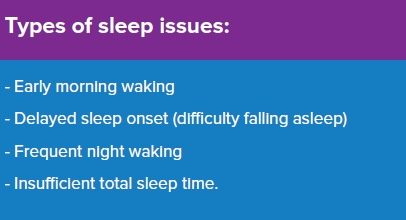 Melatonin is a naturally-produced hormone which prepares the body for the onset of darkness and is released throughout the sleep process. It can also be taken as a supplement to help with sleep disturbances. It comes in liquid, capsules and tablets. In New Zealand you can only obtain melatonin supplements with a prescription.

Only the short-term safety of melatonin has been established. A review of the research showed that some children experience side effects. Out of 215 children across twelve studies, two children experienced tiredness, two had daytime sleepiness, one reported fogginess, one had dizziness, one experienced increased bedwetting, one experienced headaches and one reported diarrhea (Guenole et al., 2011). In summary, there are some side effects with short-term use, but they are not common. No research has been located that looked into long-term use.

The research indicates that melatonin may be effective for some sleep disturbances in children with autism. One study used the medical records of 107 children diagnosed with autism who reported difficulty getting to sleep, waking during the night, early wakening and combinations of these (Anderson et al., 2008). The children were aged between 2-18 years and had been recommended to take melatonin by their doctor. The follow-up notes indicated that melatonin was effective for 85% of the children, meaning sleep concerns improved to some degree. There was no information regarding when follow-ups occurred after melatonin was introduced. This study used self-report as the only outcome measure, which has limited reliability.

A further study in 2011 assessed the effectiveness of melatonin when compared to a placebo in a randomised double-blind cross-over trial *. Participants were 22 children (aged 3-16 years) with an autism diagnosis who had sleep issues – either excessive time getting to sleep, excessive night waking or reduced total sleep time (Wright et al., 2011). These issues are not further defined as there was no clear definition as to what an “excessive time” is to get to sleep. On average, when children were given the melatonin they were able to get to sleep faster (an average of 51.7 minutes) and have a longer sleep (by an average of 52.3 minutes).

Another study just looked at whether melatonin decreased the time it took for 24 children to get to sleep. Children were aged between 3-10 years with autism whose parents said on three or more nights per week there was a delay in getting to sleep by 30 minutes or longer. Children were required to wear a watch-like device to record motion, which measured when the child was asleep, and parents had to fill in several questionnaires. They found that melatonin was effective in reducing the time it took to get sleep (Malow et al., 2012).

Melatonin is only recommended where behavioural interventions have been implemented but not successful in resolving sleep issues. Behavioural interventions include choosing an appropriate bedtime, establishing a consistent routine in regards to bedtime and wake time, and minimising television and computer/video games before bed. Noise, light and temperature should be controlled where possible and further accommodations may be needed for children with hypersensitivity to bed clothes and blankets (Cortesi et al., 2010). 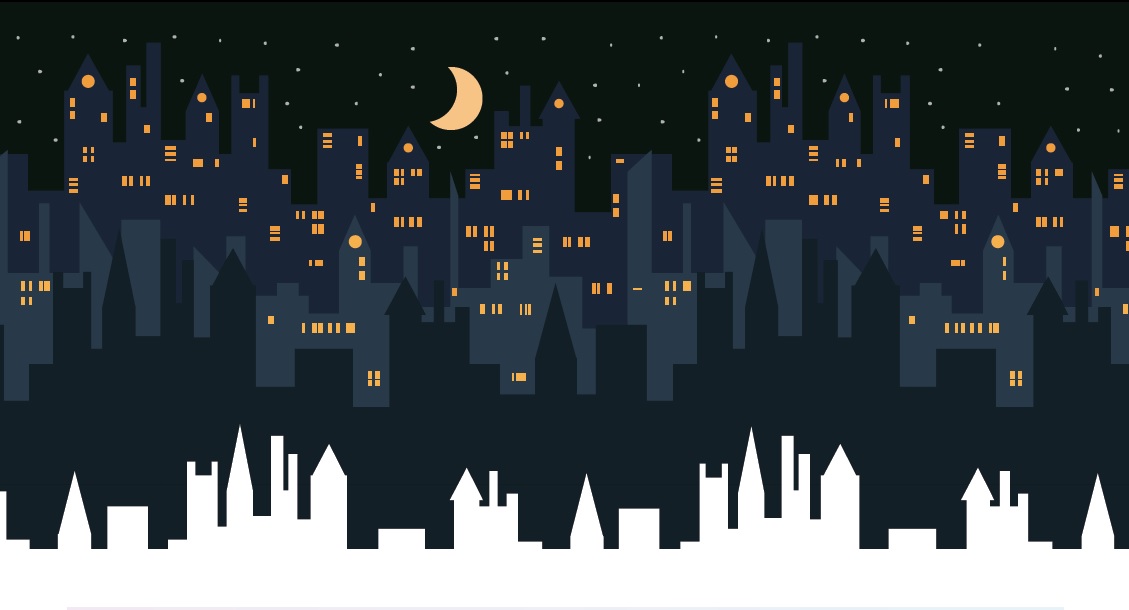 *A randomised double-blind cross-over study is a study where participants are randomly assigned to groups, where the researcher, participants and their family are blind (unaware) to what condition they are in and switch conditions after a pre-determined time period (so they experience both melatonin and the placebo). It is considered one of the best scientific methods and is commonly used in medical trials.