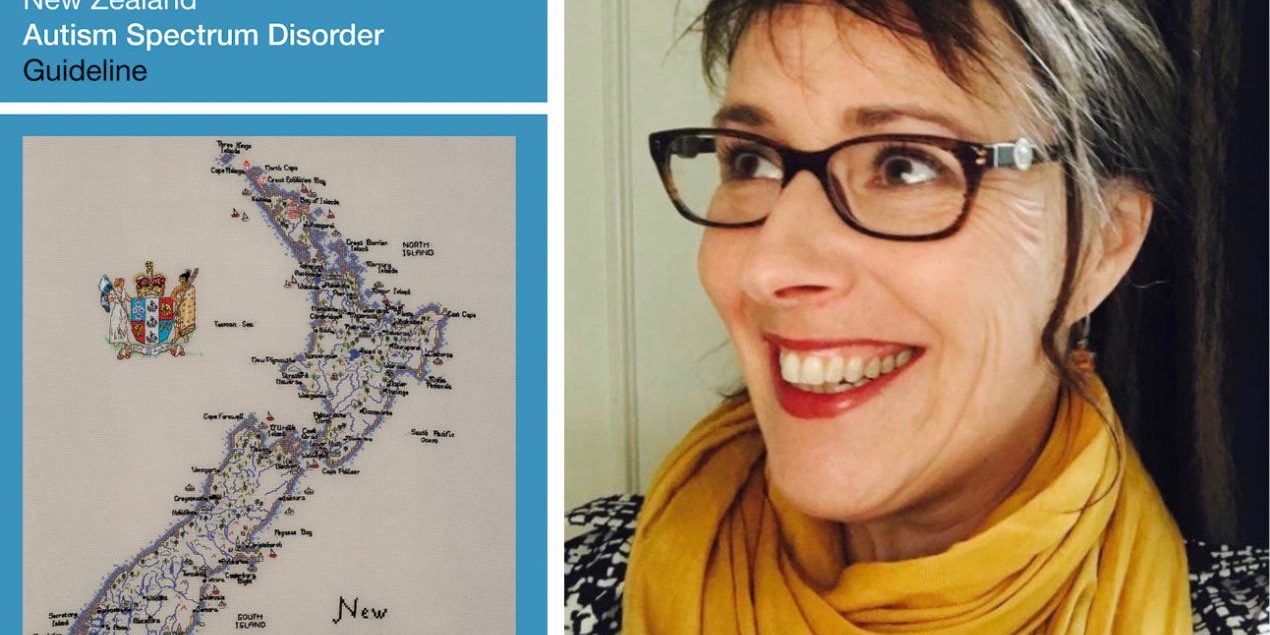 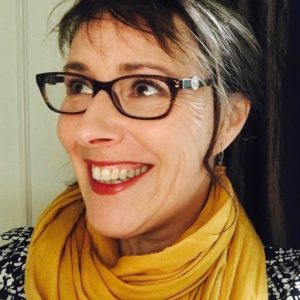 The full systematic review and impact on the guideline is available here:

The second considers the effectiveness of strategies for supporting school transitions for young people on the autism spectrum. A new Recommendation was developed:

All transitions for students on the autism spectrum should be carefully planned and include the following:

It was noted that many strategies recommended here are applicable to within-school transitions (eg, between year levels and other transitions).

New Zealand was the first country in the world to produce an autism spectrum guideline to take a “whole of life” approach to autism.

It was the result of six years’ collaborative cross-sectoral work led by the ministries of Health and Education.

Internationally recognised for its scope and quality, the New Zealand Autism Spectrum Disorder (ASD) Guideline provides an evidence-based resource for people on the autism spectrum, their families and whānau, educators, service providers, and policy makers both here and overseas.

Its recommendations for best practice improve autism service delivery and coordination, which contribute to those on the autism spectrum leading better and more independent lives.

The guideline directs people toward practices that are known to work best, and away from those that don’t. 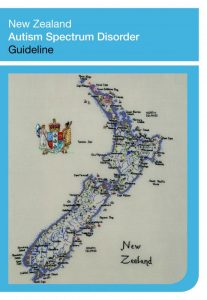 Autism is an area attracting burgeoning research attention so it was recognised that the guideline could quickly become redundant as the research base grew and new approaches emerged.

Before the guideline was even published, a bold plan to establish a world-first “living guideline” process was in train. The late and dearly missed Joanna Curzon (Ministry of Education) was the driver for this and indeed the guideline itself.

A living guideline is one that is regularly updated and refined to reflect new evidence and to meet the changing needs of the people for whom it has been written.  It is alive because it continued to have real meaning to those who use it.

At the core of the living guideline process is the Living Guideline Group, an advisory group of sectoral experts. First convened in 2009, membership has included educators, people with lived experience, health professionals and service providers. The group currently has eight members and three ex-officio members and seconds expertise as needed.

Dr Matt Eggleston, a child psychiatrist based at Christchurch DHB, chairs the group.

The living guideline process of updating aims to bring rigor to every step. Every year, the Living Guideline Group identify and prioritise an area of the guideline for updating. They consider a full systematic review of the topic which is undertaken using a strict methodology, accessing multiple bibliographic databases to capture research across a wide range of disciplines.

Studies are included based on explicit criteria, critically appraised using validated appraisal tools, and then synthesised into a comprehensive evidence review. 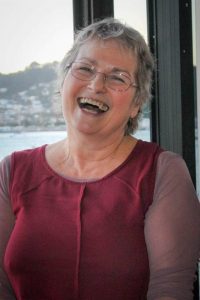 The group debates the quality and consistency of this evidence and its clinical implications within a New Zealand context, and develop recommendations (graded by level of evidence) and directions for good practice – the key outputs for the work.

Following a focused consultation process, a full account of the entire process including the systematic review is published online as a supplementary paper to the guideline.

The guideline remains an influential, contemporary resource because of its enduring currency. To date, eight supplementary papers have been completed and the ninth, on sexuality education, is close to publication. In 2016, a second edition of the guideline was published, incorporating the recommendations and good practice points of seven completed review updates.

The living guideline process has allowed gaps in the original guideline to be addressed, such as the emerging area of gastrointestinal issues for autistic people. And it has permitted a timely response to new developments, such as the impact of an overhaul to diagnostic criteria for Autism Spectrum Disorder (in the DSM-5).

The process also allows for the quick transmission of safety information, such as the group’s recommendation that serotonin inhibitors are ineffective and potentially harmful for some people on the autism spectrum with fixed interests.

How are members of the Living Guideline Group recruited?

New members are recommended by the group and ex-officio Ministry representatives according to several criteria, including:

How are areas for update identified?

Group members suggest potential topics, a preliminary literature search undertaken, and a brief proposal drafted for each. Topics are then individually ranked by group members, rankings scored, and the highest scoring topic selected for update.

Ranking is based on the perceived likelihood of topics leading to the following:

What sort of research studies are included in the reviews?

It varies between update topics. The living guideline process uses a “best evidence” approach. A validated “hierarchy of evidence” identifies the most robust study designs that are least prone to a range of biases. For topics evaluating a particular practice or intervention, controlled studies (comparing a group of people receiving one intervention with those not, ideally with random group allocation) are higher in the evidence hierarchy than case studies (where the experience of an individual receiving the intervention is described). Higher order study designs are included in a review and where lacking, study designs from lower levels are included as representing the best available evidence.

Controlled, larger sampled studies tend to use quantitatively measured assessments of outcome. This approach does not mean that the voice of autistic people are not included. Quantitative measures completed by people on the autism spectrum are vital to gauge the impact of an intervention or practice from their perspective (and not just of those around them). The rich descriptive details provided by qualitatively assessed measures have also been included in several update topics, depending on the research question, and the evidence available. Qualitative accounts from case studies have been included in the supplementary papers updating cognitive behaviour therapy (in describing adaptations for adults on the autism spectrum), supported employment programmes (in describing features), and the impact of ethnicity (describing cultural differences in perceptions of social skills, and in support availability, and in illustrating barriers to uptake of a programme).

Are autistic people involved in the living guideline process? 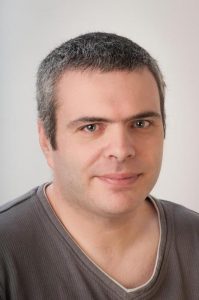 The guideline work aims to be (and is increasingly) responsive to the voices and perspectives of people on the autism spectrum across the process. The group itself includes the expertise and lived experience of Daniel Smith, a member of Altogether Autism’s consumer advisory panel, and previous chair, Matt Frost, who is now the Ministry of Education’s ex-officio representative on the group. Several members also have family members on the autism spectrum. The consultation process has included consumer advisors from Altogether Autism, Autism New Zealand and autistic-led advocacy groups, in addition to key professional bodies, service providers, and government policy makers working in the autism sector. In the update on the implications of changes to the diagnostic manual DSM-5, the section on the neurodiversity movement relied extensively on suggestions and references provided by ASK Trust’s Dr Ava Ruth Baker.

Responding to autistic advocacy, efforts are ongoing to improve the language of the guideline to reflect a more strength-based perspective of autism as neurological difference rather than disorder. Prompted by Daniel Smith, the group recommended at its meeting in November 2017 that the word “disorder” and term ASD be removed from the guideline’s future editions and supplementary papers where not necessary to refer to a specific diagnosis or study sample characteristic.

The supplementary papers are very technical and make heavy going reading. Who are they written for? 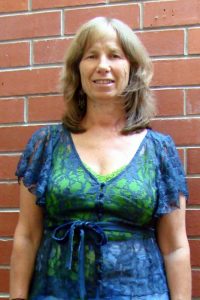 The systematic review part of each paper is written primarily to inform the group in developing new and revised recommendations and good practice points as key outputs. As such it is written in an academic style and is not intended for the general reader. The key outputs are summarised in tables near the beginning of each report and are incorporated periodically into new editions of the guideline. These are intended for a broad audience.

Are the recommendations and good practice points independent of government?

Yes, whilst the living guideline process is funded entirely by central Government (through co-sponsors ministries of Health and Education), it is managed independently by contract-holder Insight Research. Ministry representatives have an ex-officio role on the group as observers not involved in its prioritisation decisions or development of recommendations. The ministries receive the supplementary paper as a final document for sign-off prior to public release. This process ensures that the group makes its recommendations based purely on best evidence from international research independent of government policy or funding priorities.

The impact of ethnic culture on services 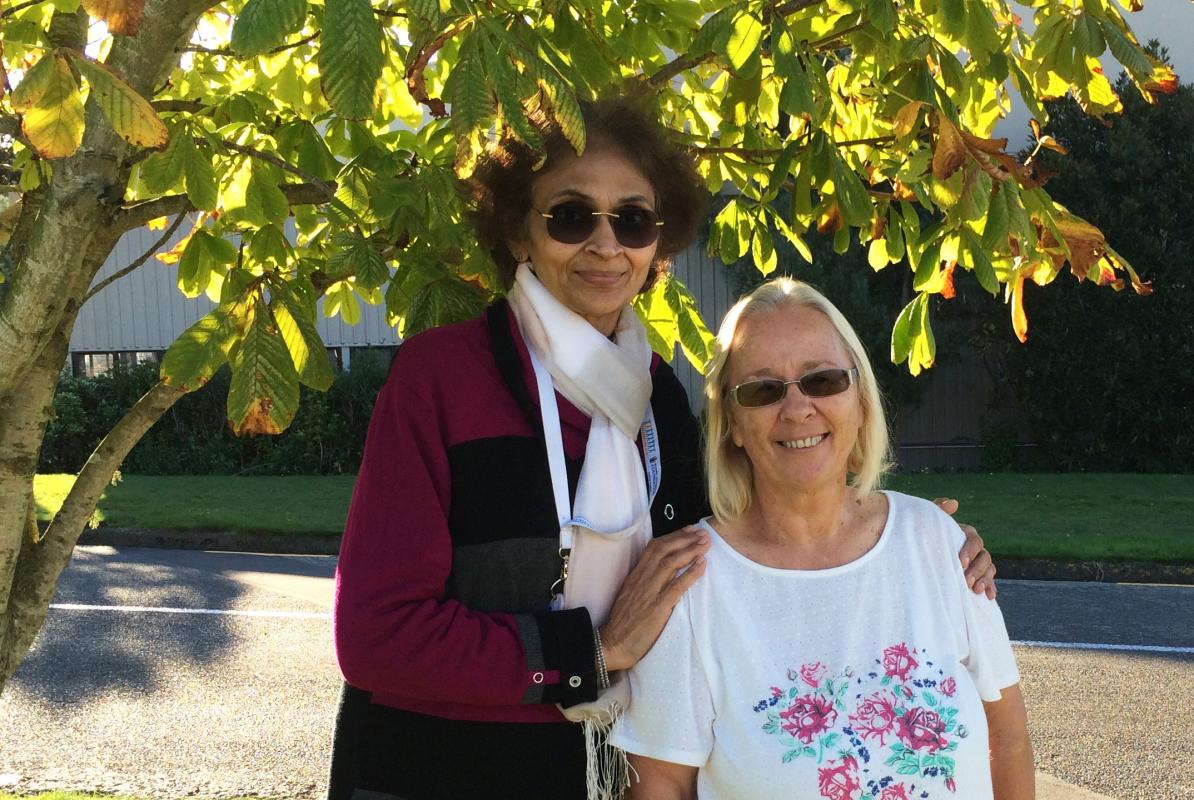 The most recently published update considers the effect of ethnic culture on the recognition, diagnosis, education, treatment and support for people on the autism spectrum. Whilst the original guideline addressed some of these aspects in chapters dedicated to Māori and Pacific people, there was a view that these issues are so pervasive that they needed to be threaded across the entire guideline. As group members, Adjunct Professor Jill Bevan-Brown and Dr Vijaya Dharan were key proponents of this topic and assisted in identifying areas of the guideline where ethnic considerations could be usefully incorporated. The group developed eight new recommendations and good practice points and revised eleven. This update informs guideline users of:

New Zealand Autism Spectrum Disorder Guideline supplementary paper on the impact of ethnicity on recognition, diagnosis, education, treatment and support for people on the autism spectrum