Hunt is on for autistic talent in Wellington hotels

Hunt is on for autistic talent in Wellington hotels 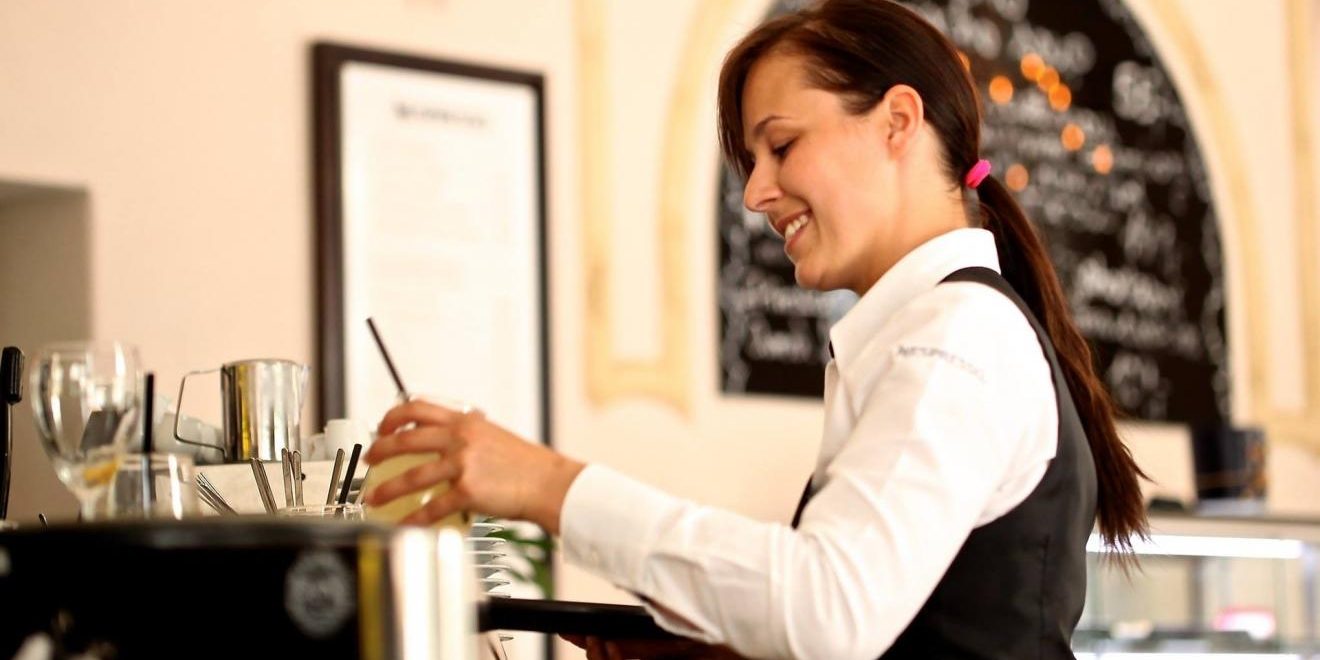 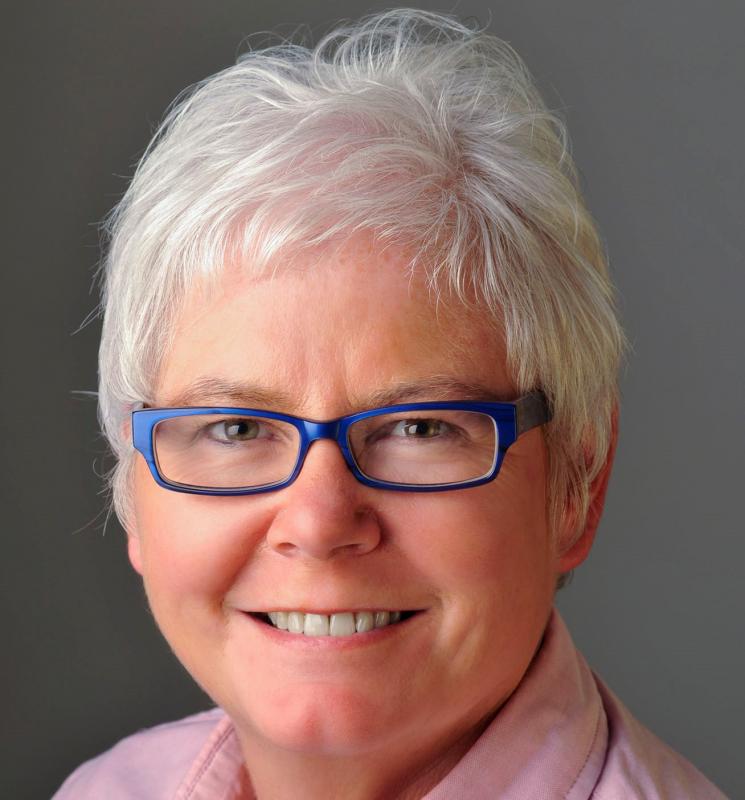 The initiative is part of a worldwide movement aimed at getting jobs for people with autism, often seen as an under-utilised human resource, who would otherwise struggle to find employment.

In partnership with Specialisterne Australia, Altogether Autism will run an Autistic Talent Search seeking expressions of interest from autistic individuals looking for a career in the hospitality industry.

“We know from our research that many people on the autism spectrum find working in the hospitality industry suits their skills,” she said.

“We’re particularly interested in individuals who live in Wellington or within a commutable distance to Wellington or who would be willing to relocate to the capital.”

The jobs the hotels particularly wanted to fill were as room attendants, food and beverage attendants, receptionists, concierges and chefs. 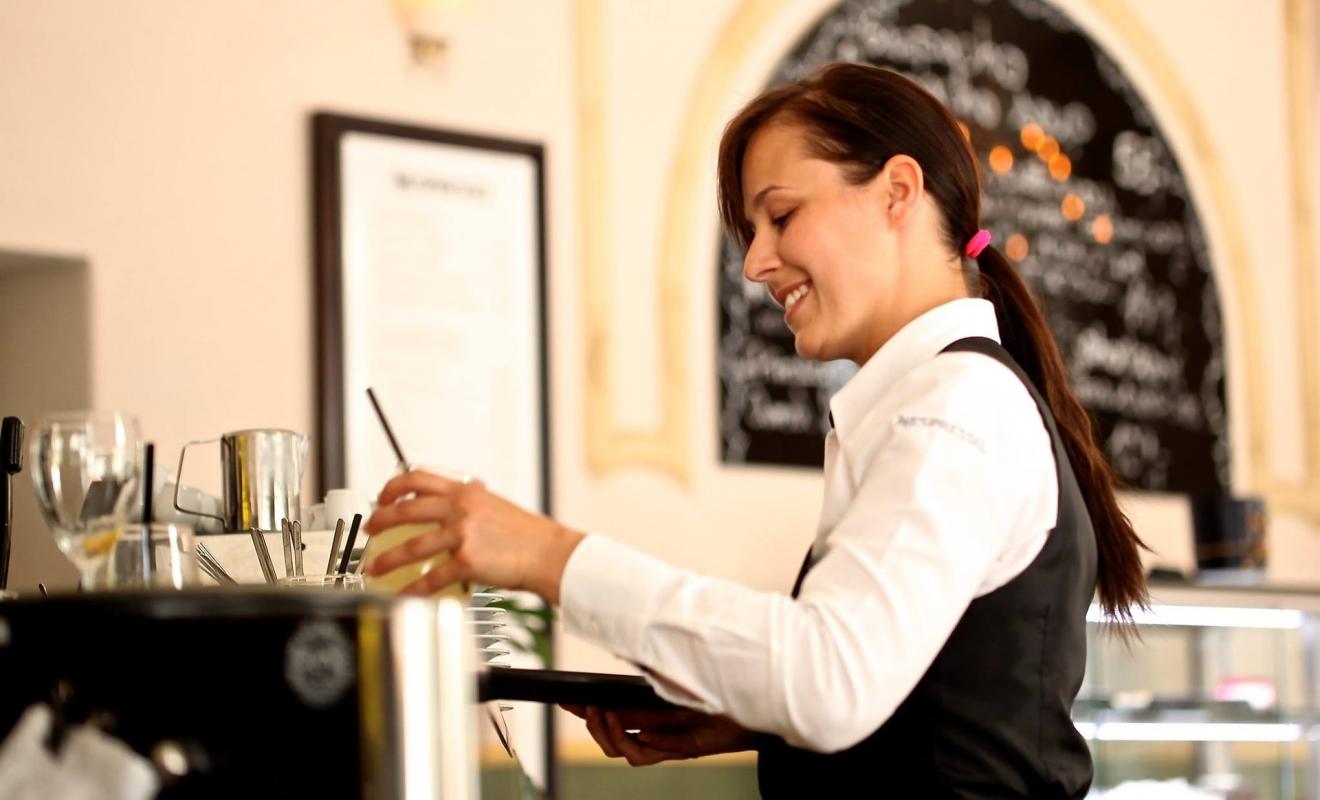 The expressions of interest material is on the Altogether Autism website.

The employment programme is part of an ongoing partnership with Specialisterne Australia which started early last year when they collaborated to develop two surveys. One, to gain an understanding of autistic talent employment needs in New Zealand, and the second an expression of interest from autistic job seekers.

“The response was overwhelming”, said Trezona.

It showed a highly motivated and in some instances, highly educated, workforce going to waste.

Nearly two thirds of respondents were unemployed and 89 per cent said they reported experiencing challenges while looking for jobs.

“Because of the challenges in communication and difficulty in reading social cues and body language, many people found getting through interviews as hard and challenging.”

The survey showed the need for an organisation like Altogether Autism to connect with employers to assist both before, during and after recruitment. They will achieve this by partnering with Specialisterne Australia who successfully recruited and supported 100 autistic people into careers in Australia. 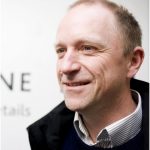 Specialisterne is a Danish social innovator company that works with businesses seeking the benefits of hiring people on the autism spectrum for mutually beneficial outcomes.

It was founded by Thorkil Sonne whose aim is to harness the special characteristics and talents of people with autism. The charitable trust aims to have one million jobs for autistic talent globally by 2025.