The Importance of Authentic Autistic Representation in the Media

The Importance of Authentic Autistic Representation in the Media 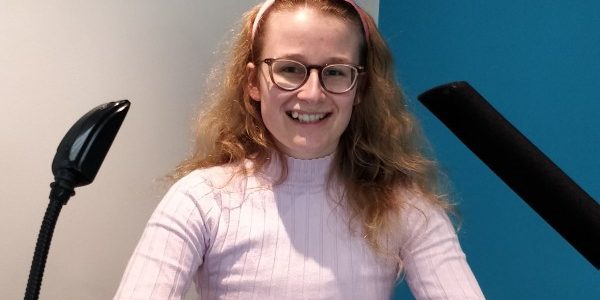 In this article, Rachael Wiltshire examines recent controversies around autistic representation in the media and discusses why accurate media representation is so important in supporting autistic people to be safe leading authentically autistic lives.

Recently controversies around how neurotypical people portray autistic people have made the media.

First there was Australian singer-songwriter Sia’s feature film ‘Music’, released in New Zealand cinemas on January 28. Problems first arose when the trailer dropped in November last year and autistic people pointed out that Sia should probably have cast an autistic person in the lead role of autistic character Music, rather than the neurotypical actor Maddie Ziegler. Sia took offence at this and things got nasty online. More recently, it has emerged that the film shows Music being held in prone restraint during a meltdown, which autistic people have pointed out is both terrifying and dangerous.

Then, as part of Autism Awareness Month in April, YouTuber Mark Rober decided to organise a livestream to raise money for an autism charity, with a number of big-name celebrities being involved. The problem? No autistic people were involved in the creation of this livestream, and the charity it is supporting, Next for Autism, also has no autistic people in its leadership team and funds research that seeks to prevent autism. When autistic people rightly raised their concerns about this, Next for Autism simply removed any references to preventing or curing autism from their website.

The purpose of this article isn’t to rehash all the reasons why this movie and livestream are harmful; that has already been covered extensively by the autistic community online.

Instead, I want to talk about why authentic representation of autistic people in the media is so important. 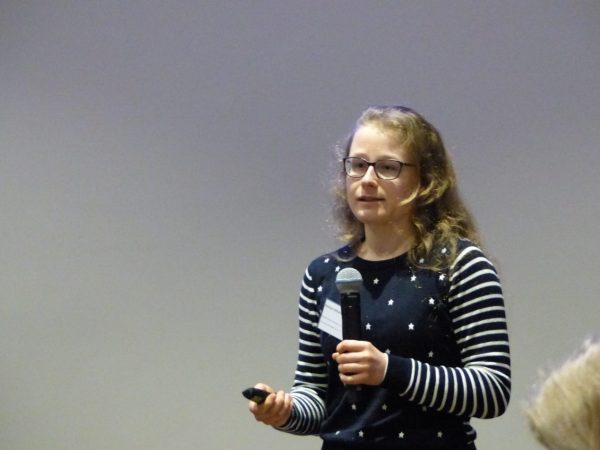 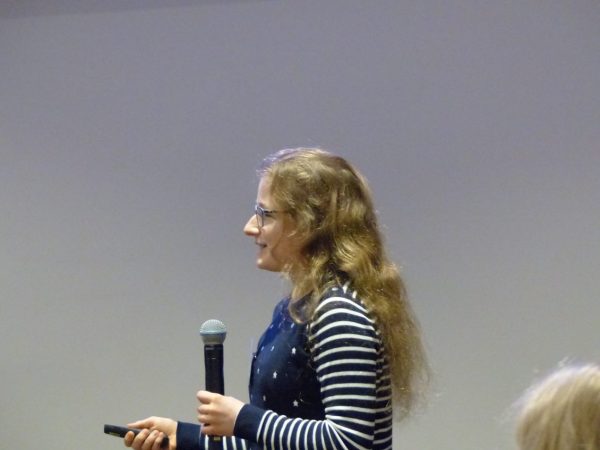 Like many autistic children, I knew I was different long before I got my autism diagnosis. When I was 9 or 10, I used to sneak into my parents’ room and read their parenting books, trying to understand why other children behaved the way they did and where I fitted in. So, when I finally got my diagnosis when I was 12, I felt a sense of relief. ‘Finally, I’ll be able to read books about me!’ I thought.

This was 2006. There was not a lot of mainstream literature about autistic girls. The main books I had available to me were Luke Jackson’s autobiographical ‘Freaks, Geeks and Asperger Syndrome: A User Guide to Adolescence’ and Mark Haddon’s ‘The Curious Incident of the Dog in the Night-Time’. I couldn’t relate my own experiences to either of those autistic boys, and so for a long time I questioned whether my autism diagnosis was the correct one. Maybe I really was just weird.

It wasn’t until I read Jennifer Cook O’Toole’s ‘Sisterhood of the Spectrum’, when I was 21, that I finally found an autistic person whose experiences I could relate to. It took me that long to truly believe that the label ‘autistic’ was the right one.

It is comforting to see yourself represented in the books you read or the stories you watch on screen. It’s a reminder that you’re not alone, that others experience the world in a similar way to you. Autistic people are unlikely to accidentally stumble upon others like them in real life, so stories are the perfect way to find that sort of connection.

Seeing themselves in the media is important for people who know they are autistic. But it’s even more important for those who don’t yet know about their autism. The autism spectrum is incredibly diverse and people experience autism in many ways. The more this diversity is represented in mainstream media, the more likely it is that an autistic person will recognise themselves and be able to learn about autism, or even seek a diagnosis. And as I will discuss later, I believe being able to confidently identify as autistic is key to flourishing.

The controversy around ‘Music’ and Mark Rober’s livestream has illustrated just how uninformed many neurotypical people are about autism, which is hardly surprising given that most autistic characters in mainstream media still fall into the ‘socially inept white man with areas of brilliance’ stereotype. This helps explain why ‘Music’ is so disappointing- as a girl and an Augmentative and Alternative (AAC) user, handled properly this character could have done so much to address some of those stereotypes. Instead, the film appears to be reinforcing another stereotype: that autistic people are too impaired to be able to participate in society. When the trailer dropped, I saw many comments from neurotypical people claiming that of course an autistic person couldn’t have acted in the film, as a film set was way too stressful an environment for any autistic person to cope. This was news to me, an autistic person who had spent eight hours dancing in a student film the previous week!

Such stereotyped views of autism in the wider community are harmful to autistic people. Many autistic people spend their lives ‘masking’- hiding our autistic traits to appear neurotypical and fit in with the world. That can work for a time, but it’s not sustainable- I have had bouts of severe anxiety and depression every 2-3 years since I was 12, and I’m sure that is at least in part due to the cumulative stress of masking. When I’ve tried to work an office job, I’ve only lasted about eight weeks before the stress of trying to function ‘normally’ in that environment has gotten the better of me. I believe that the best ‘treatment’ for autism is to just let autistic people be autistic.

Sometimes that might involve the autistic person using strategies to help them cope with the world, like wearing headphones or sunglasses, asking for flexible working conditions, or stimming. But it also involves the wider world accepting that people experience the world in different ways, that not everyone is going to conform to the neurotypical norm, and that that is okay. Accurate and diverse portrayals of autism in the media have a key role to play in building that wider acceptance.

For me, living an authentically autistic life also requires that I’m comfortable being out about being autistic. I can’t expect people to not hold me to neurotypical norms unless I’m willing to first explain why those norms are inappropriate. But in a world where most people’s understanding of autism comes from stereotyped media representations, coming out as autistic is potentially risky and stressful. If I tell someone I’m autistic, the response I am likely to get is ‘oh, but you don’t look autistic’, ‘but you’re not obsessed with trains’ or ‘you must be very high functioning, though’. Another possible outcome, as illustrated by some of those comments by neurotypical people about Sia’s choice not to cast an autistic actor, is that people will view you as less capable because of your autism. Coming out autistic currently requires you to be prepared to have an in-depth conversation with everyone you come out to about what autism actually is and why their assumptions about it are probably wrong.

If we have diverse portrayals of autism in the media, a lot of that educational work is done for you before you come out. Even if people still have questions, you can at least point them towards different characters that might help them develop a more nuanced view of autism. Put simply, having a diversity of autistic characters in mainstream media means autism will be better understood in society at large. A better understanding of autism means it is safer for autistic people to come out. And when autistic people can live authentically autistic lives, they can flourish.

You may be wondering what we can do to diversify autistic representations in the media. The easiest step we can all take is to make sure we are getting our information about autism from autistic people, by following them on social media.

However, that is not a complete solution; if you’re following autistic people on social media, you have probably got at least a passing interest in autism already. The mainstream media is still incredibly important for increasing understanding amongst people who otherwise would have no interest in autism.

Most importantly, create space for autistic people to tell their own stories. From my own experience, I know that confusion about social rules and anxiety can both get in the way of me writing the stories about autism that I want to write. Putting yourself out there creatively is scary but becomes easier when you have friends and mentors to support you on that journey. I struggle with opening up to friends though, so would need more explicit mentoring if I were ever to write a novel or create a show about autism. So, check in with the autistic people in your life. If they have a story they want to tell, support them to do that.

My hope is that one day autism – both in media and in life – will be unremarkable: just another way of being. To get there though, we must put significant effort into centring autistic voices in the media conversation about autism. Acceptance can only come through understanding.